Will Windows Phone 7 Make The Grade?

Priscilla LeeJanuary 5, 2022Comments Off on Will Windows Phone 7 Make The Grade?0667

Windows Phone 7 has landed, but is Microsoft too late to the party to impact the leads that Apple, Google, and RIM have built up? Will Windows Phone 7 impress consumers, handset makers, and app developers enough to gain a foothold in the market? 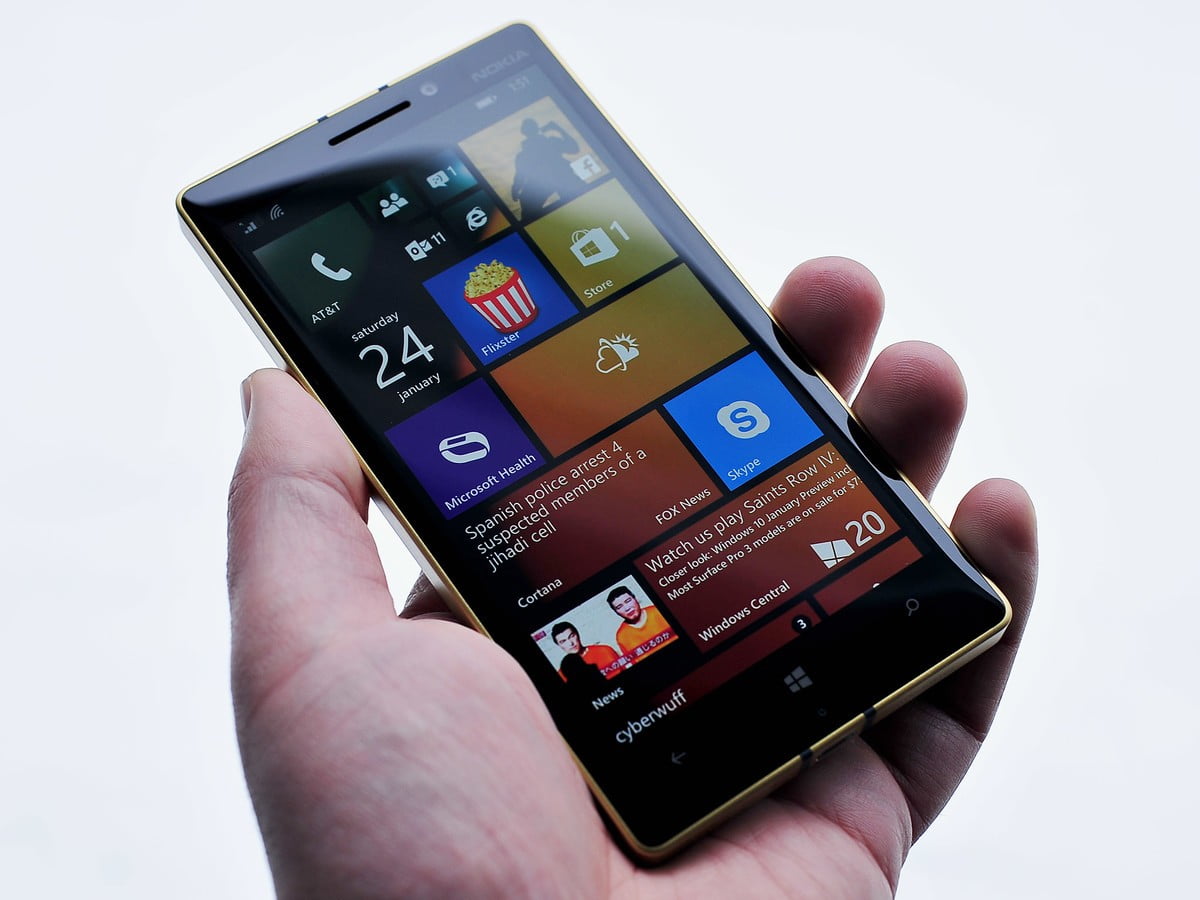 On launch day, only a few handsets running Windows Phone 7 were announced, including models from HTC and Samsung, all of which looked reasonably impressive, but none had anything to make users say “wow.” Most were variants of existing models running other operating systems.

The fact that none of the handset hardware was noticeably different from other handsets on the market isn’t surprising; no one knows if Windows Phone 7 will succeed, so manufacturers are unlikely to throw too much weight behind R&D for the fledgling OS just yet. So it really does come down to the reception that it gets from consumers and devs.

Whether or not developers get on board and start making Windows Phone 7 software depends largely on uptake by consumers; they won’t develop apps if there is no one to buy them; Microsoft is sure to develop apps themselves. Indeed the tight integration between Windows Phone 7 and MS office is a real boon to anyone needing mobile office applications, but whether or not third parties put time and effort into development remains to be seen.

This puts us in a catch 22 – consumers want apps and won’t buy phones with a poor choice of titles, but devs won’t make the titles until the number of users is large enough.

So what it really comes down to in the first instance is this; does Windows Phone 7 have enough in its basic incarnation to draw consumers away from iOS, Android, and BlackBerry and kick start developers into getting excited about it as a new marketplace?

The first thing that is obvious about Windows Phone 7 is that Microsoft has genuinely made a big effort to differentiate the look and feel of the UI from their competitors. And in making it noticeably different, they have succeeded, whether that difference is big or not will come down to personal taste as much as anything, but early reviews seem to be positive, and a common thread amongst these reviews is that Windows Phone 7 is easy, intuitive and fast to use.

The usual desktop with Icons and widgets has been replaced with a system of “tiles and Hubs,” these are a kind of halfway house between an icon and a widget, displaying top-level data from, for example, Facebook and Twitter, on a small part of the screen and then taking you to the full application at a touch. Some reviews have compared these tiles as being like mini-application welcome screens.

Aside from integrating cloud-based office applications, tying in with an Xbox live account is another big gun in the Windows Phone 7 arsenal. When users play games on Xbox Live for Windows Phone 7, any achievements count towards their overall gamerscore. Their regular avatar will be there, and any changes made on the phone carry over to the console and vice versa. The facility to make achievements and points from a phone game effect the full console version of the same game apparently exists but is not available on any of the 50 or so launch titles. This may be the function that really captures gamers’ interest – play a game on your phone on the bus, and when you get home, the money or items you earn are there to help you in the full console version.

As you would expect, Windows Phone 7 is all aboard the “social” bandwagon, integrating with the usual social networking sites similar to other operating systems.

Social networking is de rigor on almost every smartphone now. So Windows Phone 7 has something for office types interested in productivity, young social networkers, and gamers. In terms of out-of-the-box appeal, it comes down to impressing office types and Xbox owners, which, to be fair, it seems likely to do.

If nothing else, Windows Phone 7 will slow the seemingly inevitable slide towards an Apple/Google duopoly, which can only be a good thing. Is it ironic that a Microsoft product may stop or at least slow the march towards an operating system monoculture, isn’t it? 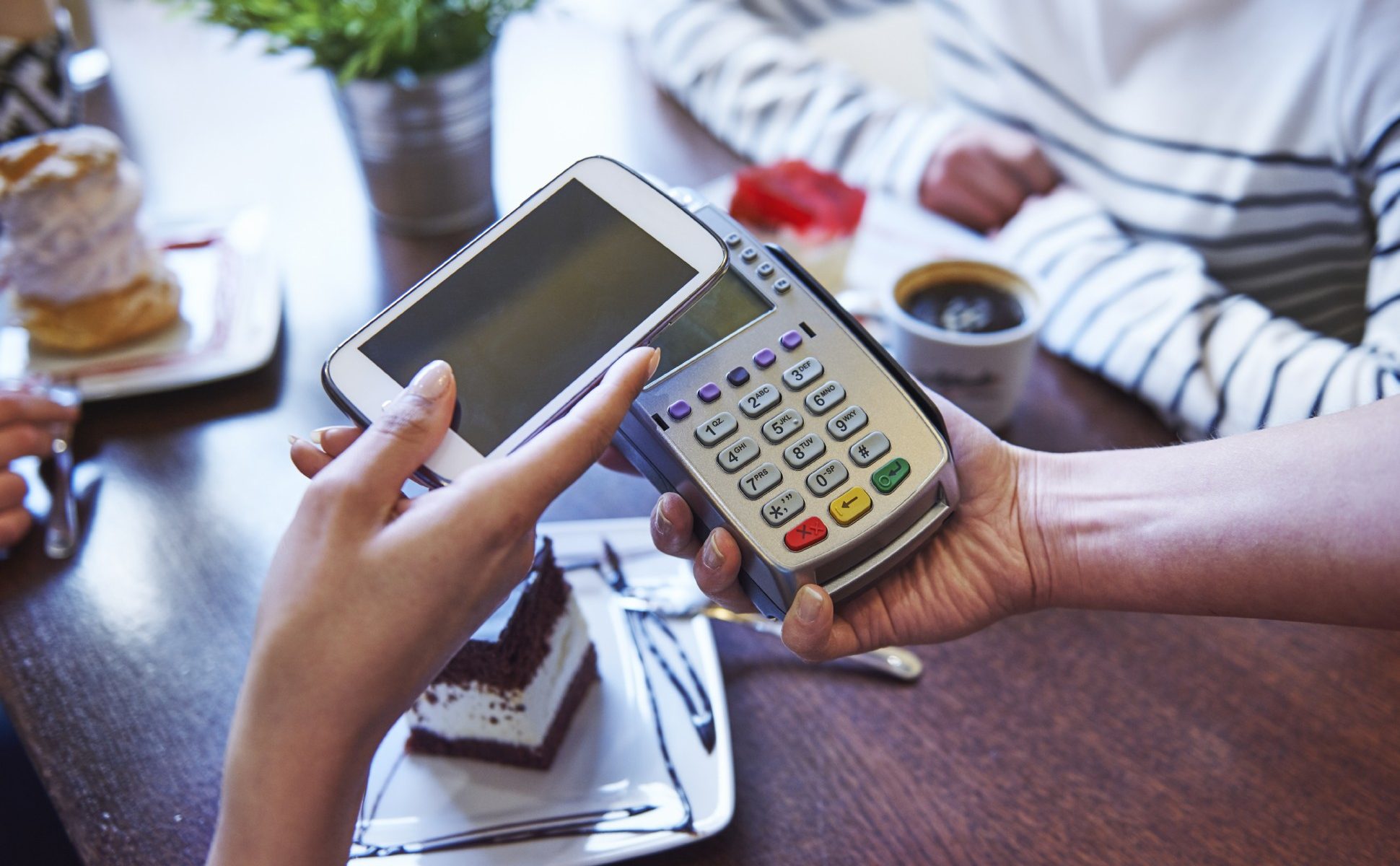 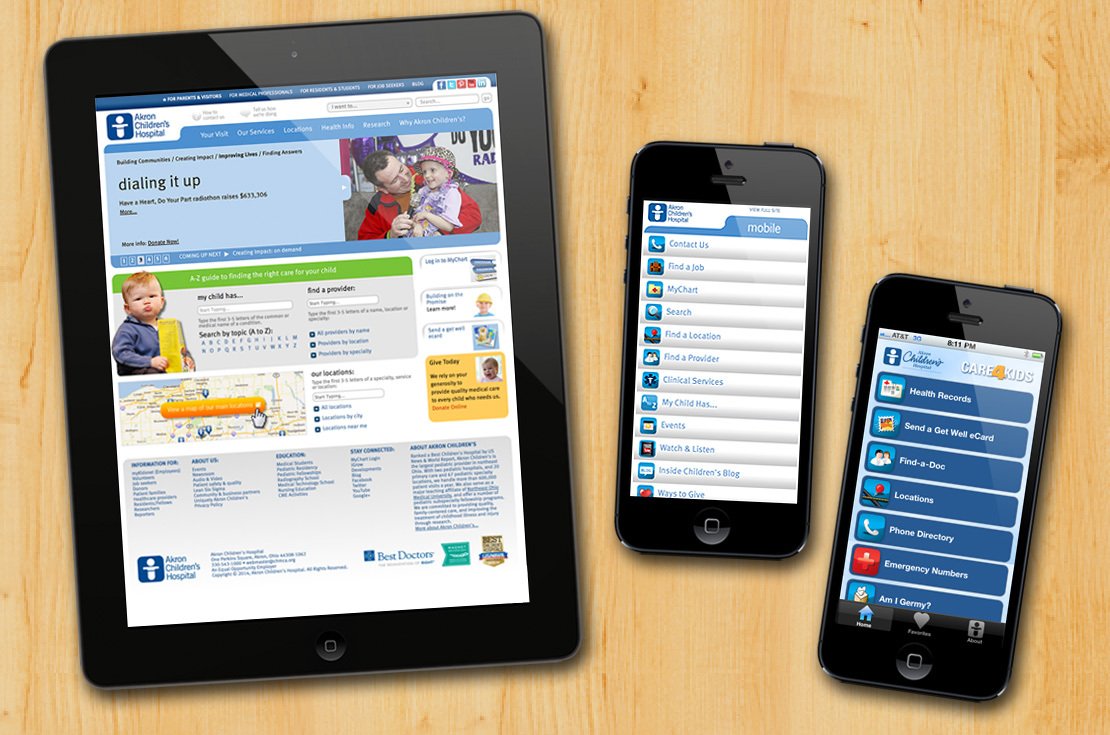 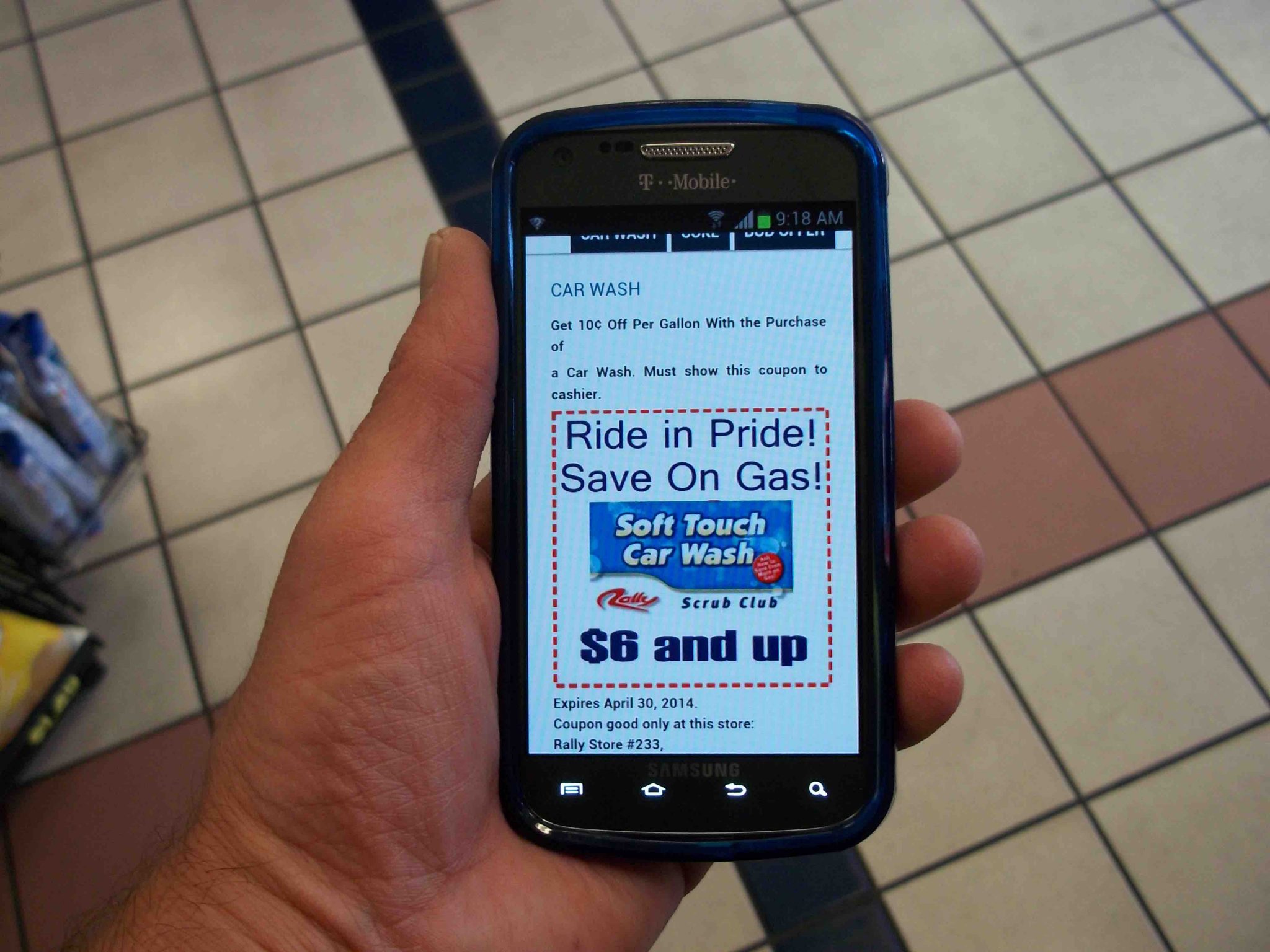