The Increasing Surge of Health Care

Priscilla LeeAugust 31, 2022Comments Off on The Increasing Surge of Health Care0911

While sitting back in her blue jeans and wearing a heavy workout sweater at the Legacy Emanuel Hospital’s Emergency room, Angela Jones has her feet prompted up and crossed atop a small table. When asked about health care issues and how they affect her, Angela explains that many people suffer from not having health care insurance. She makes it clear that some of those who suffer most are young people. Jones, a college student, declared her passion for the young because it falls under her own age group.

Says Jones, “The Oregon Health Plan should be open to more people who are under 21 years old. Private insurance shouldn’t be so expensive for young people.” According to national surveys, people are uninsured primarily because of the high cost of health insurance coverage. Notwithstanding, nearly one-quarter (23 percent) of the uninsured reported changing their way of life significantly to pay medical bills. Economists have discovered that increasing health care costs correlate to drops in health insurance coverage.

Jones believes that some of the greatest challenges people face across this nation are obtaining affordable health care. “I would open an Oregon Health Plan to a variety of people who don’t have insurance. It is hard to get health insurance.” Terri Heer, a registered nurse at a local hospital, claims that to improve America’s health care system, a key ingredient is to “make sure that everyone (has) access.” This would include cutting out on expenses that are not palpable to so-called “health care needs.” Heer says, “First, we spend a lot of money servicing people for illnesses that can be prevented. Some of the money spent can go to other things.”

Over the long haul, should the nation’s health care system undergo significant changes, the typical patient may not necessarily see the improvements firsthand. “I would love to say there will be a lot of changes. I am not a pessimist, but I don’t think there will be any change,” says Heer. Heer does allude to the fact that if more money were spent on people in the health care arena, she says that there is a possibility that the necessary changes would be more evident.

The rising tide of health care stems from several factors that affect us all. First, there is an intensity of services in the U.S. health care system that has undergone a dramatic change when you consider that people live longer coupled with greater chronic illnesses.

Secondly, prescription drugs and technology have gone through significant changes. The fact that major drugs and technological advancement have contributed to the increase in health care spending. Some analysts suggest that the improvement of state-of-art technologies and drugs increases health care spending. This increase is attributed to the high-tech inventions and because consumer demand for these products has gone through the roof, so to speak.

Thirdly, there is an aging population. Since the baby boomers have reached their middle years, there is a tremendous need to care for them. This trend will continue as baby boomers will qualify for more Medicare in 2011.

Lastly, there is the factor of administrative costs. Some would argue that the private sector plays a critical role in the rise of health care costs and the economic increase they produce in overhead costs. At the same time, 7 percent of health care expenses are a result of administrative costs. This would include aspects of billing and marketing.

Terra Lincoln is a woman who was found waiting in the Emergency room at the Providence Portland Medical Center. When asked about the rising costs of health care, she said, “If you don’t have medical coverage, it’ll cost you too much money. If I leave the hospital right now and I need to buy two (types) of medicines, I couldn’t afford it.” Lincoln says that she is a member of the OHP, but she believes that issues still need to be addressed.

Terra recognizes that to reduce medical costs, she would have to start by getting regular checkups. “Sometimes people of color wait till they’re in pain before they get a checkup,” she said.

A national survey shows that the primary reason people cannot afford health care is the soaring costs of health care coverage. In a recent Wall Street Journal-NBC survey, it is reported that 50% of the American public claims that their deepest and most significant economic concern is health care. Consequently, the rising cost of health care is the number one concern for Democratic voters.

Regarding the rising tide of health care, Kristin Venderbush, a native of Wisconsin and another patient in the emergency at Providence, say, “I worry a lot about what happens to the working poor. They don’t have OHP. If you can’t advocate for yourself, you will not get the health care you need…on every level.”

Harvard University researchers conducted a recent study discovering that the out-of-pocket medical debt for an average consumer who filed bankruptcy was $12,000. This study noted that 68 percent of those who had filed for bankruptcy carried health insurance. Apparently, these bankruptcy’s resulted from medical expenses. This study also noted that every 30 seconds, someone files for bankruptcy after having some serious health problem.

Despite all the social and economic bureaucracy in the health care arena, some changes were made in Washington on January 28, 2008. In his State of the Union address, President Bush inquired Congress to eliminate the unfair bias of the tax code against people who do not get their health care from their employer. Millions would then have more options that were not previously available, and health care would be more accessible for people who could not afford it.

Kerry Weems, the Acting Administrator of the Centers for Medicare and Medicaid Services, oversees the State Children’s Health Insurance Program, SCHIP. This is a critical program because it pays for the health care of more than six and a half million children who come from homes that cannot afford adequate health insurance. These homes exceed the pay scale for Medicaid programs, therefore, are not able to participate.

During SCHIP’s ten-year span, states have used the program to assist families with low-income and uninsured children for their sense of well-being in the health care arena. The Bush Administration believes that states should make more effort to provide for the neediest children and enable them to get insurance immediately. The SCHIP was originally intended to cover children who had family incomes ranging from $20,650. This amount would typically include a family of four. According to sources, all states throughout the U.S. have SCHIP programs in place, and just over six million children are served. 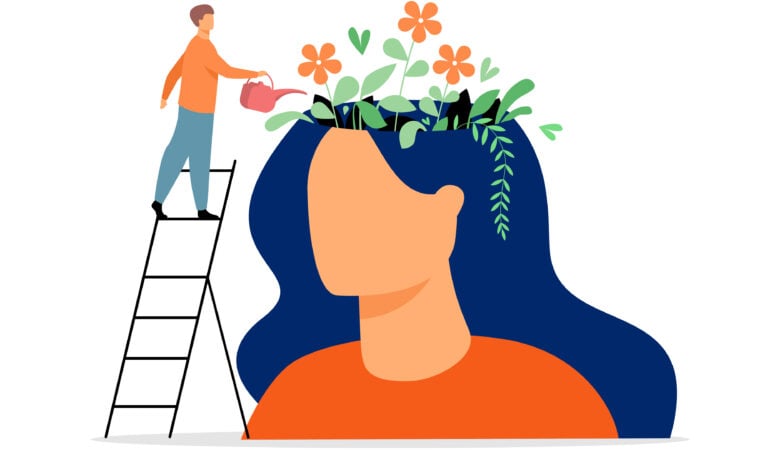 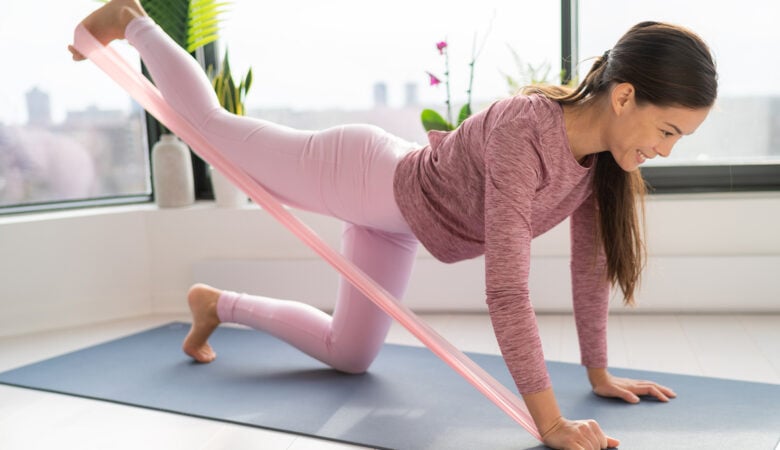