Priscilla LeeJanuary 5, 2022Comments Off on Games on Windows Phone 70701

Microsoft, the leading software developer, has given mobile phone users many free Windows phone apps, the Sudoku app. For centuries, Sudoku was only printed in traditional newspapers, and people couldn’t wait for the next day’s paper to fill in the game on the last pages of the newspapers. But in this era of advanced technology, you can play Sudoku at any time you want and frequently as you desire. Free Windows phone Sudoku app is now available to you from Windows phone free app market. 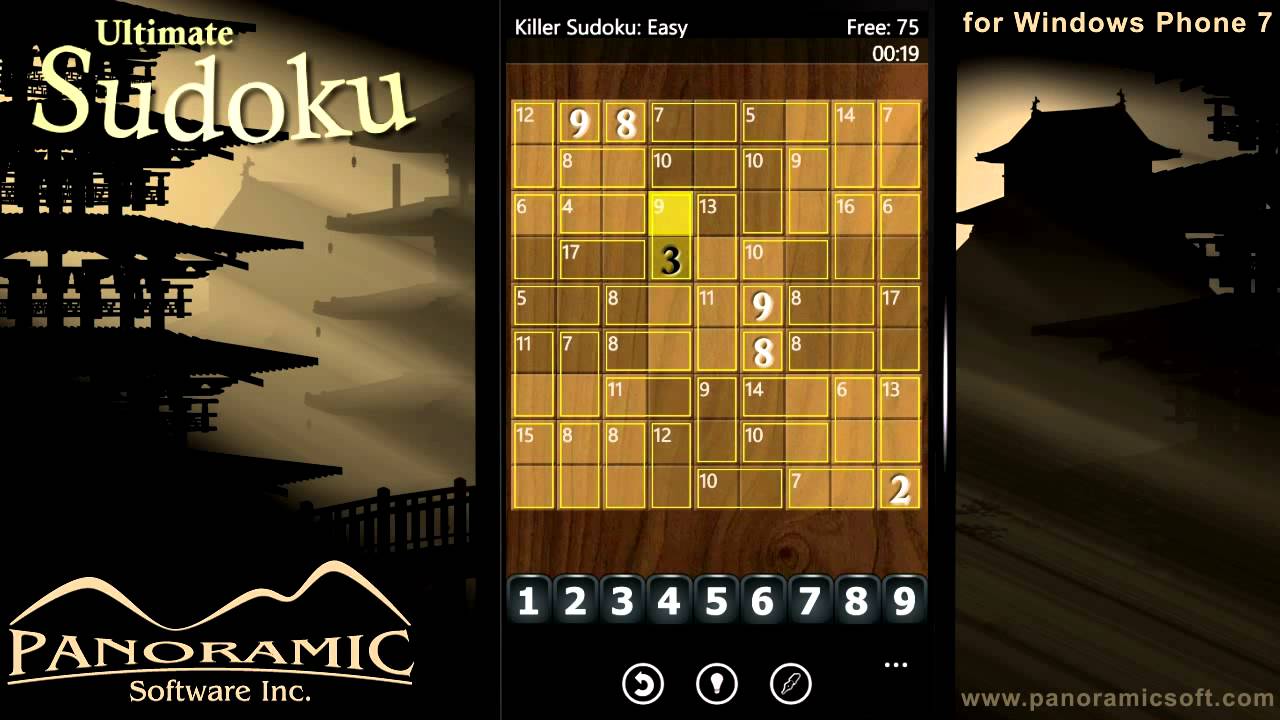 The free Sudoku app is downloaded from Microsoft’s app market and installed into Windows phone 7. This app has hundreds of Sudoku puzzles that are different from each other. The free Windows phone Sudoku app has different levels, and it gives you the option to choose whatever level you would like. Elementary is a level for beginners who have never played the game; easy is a level for Sudoku players who are still learning. Normal is for the people who play the simple and easy-to-understand Sudoku. The extreme levels: hard, expert, and genius, are professional Sudoku players who need constant challenge and play by a shown timer. All Sudoku players get hints and advance their solving skills in the puzzle.

Languages used in the free Windows phone Sudoku app are Spanish, English, French and Italian. Vast usage of different languages ensures that people from different cultural backgrounds enjoy the phone’s free Sudoku app. The game is absolutely incredible and brain-teasing for all ages. The invention of the Windows 7 phone was doubtless one of the best things for Sudoku loyal players. Touch phones mean that players carry their games anywhere, and they can start a new game anytime they wish. Moving digits with your fingers while playing Sudoku can be the most interesting thing for you on your mobile phone.

The vital Windows phone-free Sudoku app has five logic-based features: Sudoku, Kakuro, Killer Sudoku, Greater than, and KenKen. The basic Sudoku rule stipulates that you use 1-9 to fill the common 9×9 Sudoku grid cells. Kakuro is an advanced game combination of simple Sudoku elements with the crossword puzzle. In this game, the clues of the crossword are the summation of each horizontal and vertical value. Killer Sudoku is the blend of both Kakuro and Sudoku elements. This game gives initial numbers, while the ordinary 9×9 grid has regions. Each of these regions has a digit that indicates the sum, without repeated numerical in each region. Lastly, KenKen is an advanced Killer Sudoku. Still, in this case, the values of each vertical and horizontal region are calculated by multiplying, subtracting, adding, or dividing the digits within.

The minimum requirement for the Sudoku app is a Windows Phone 7 [http://www.windowsphonefree.net]. The free Windows hone Sudoku app has close to 2.3MB in size. This free application from Microsoft has made Sudoku players hang on every game they play on their phones and improve in Sudoku. 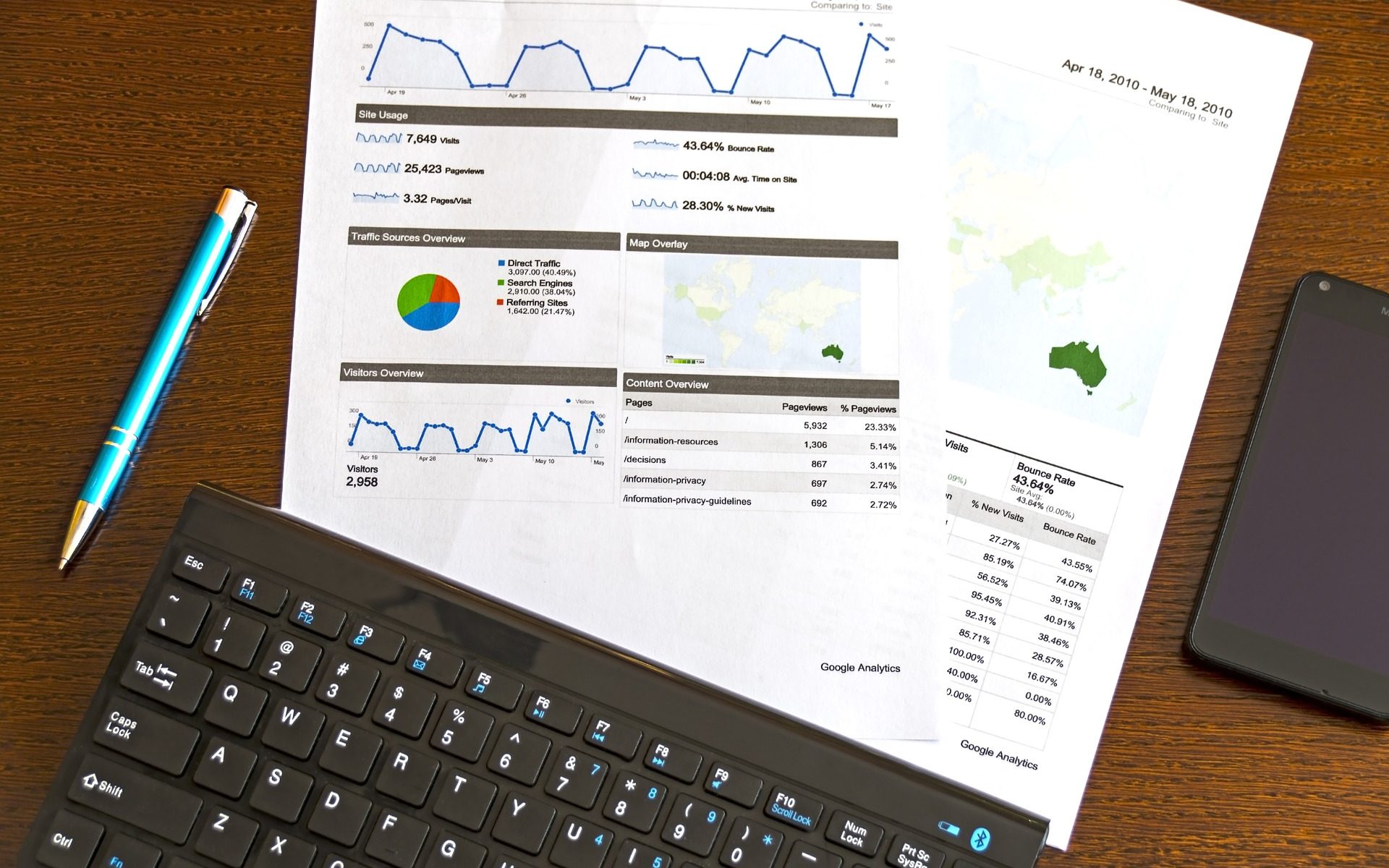 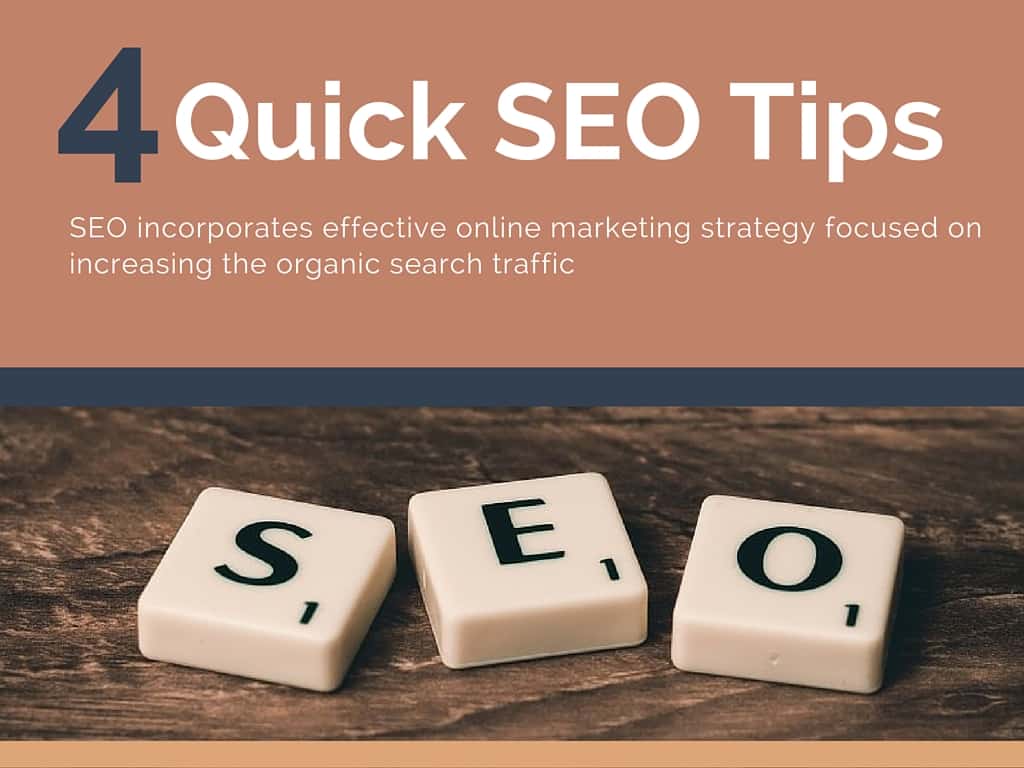 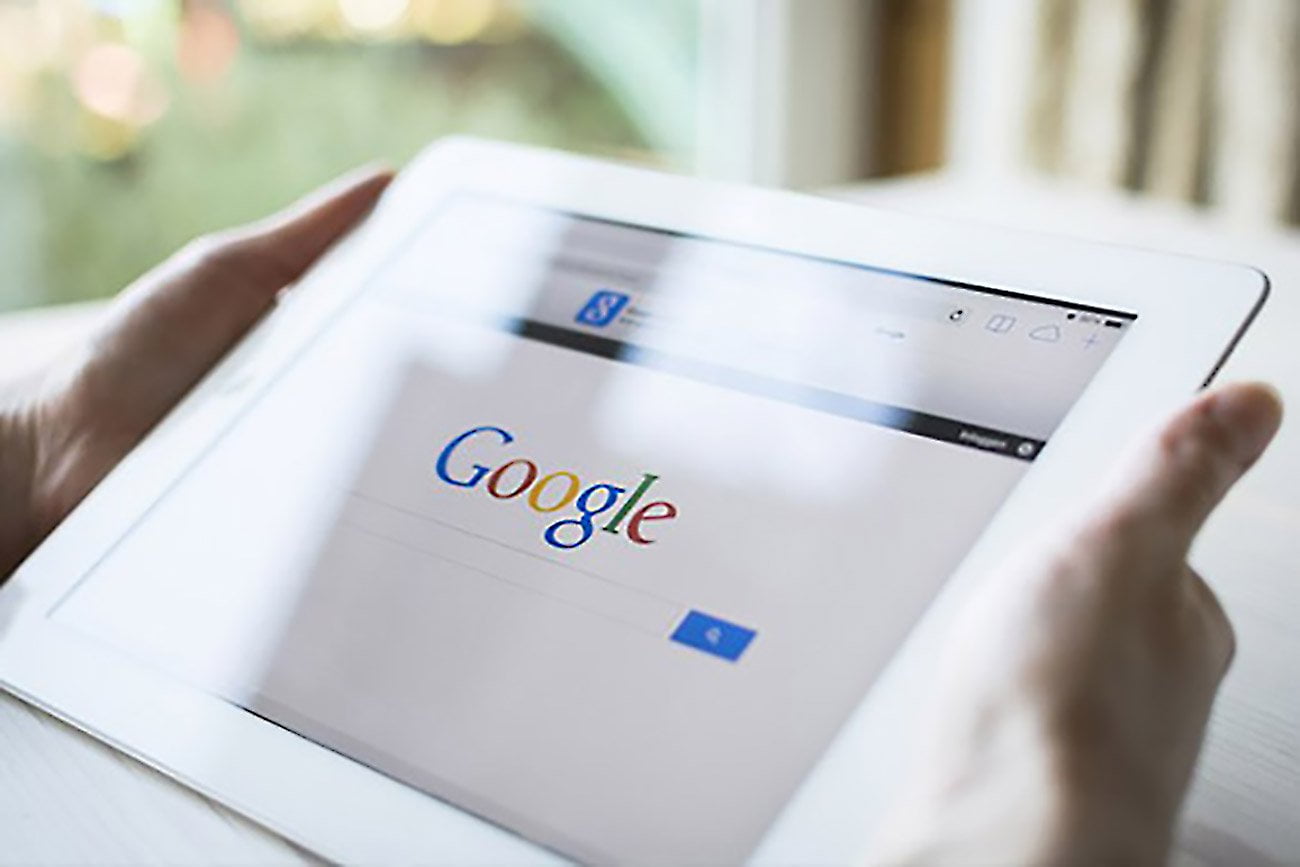 SEO Tips to Get You Higher Yahoo and Google Listings 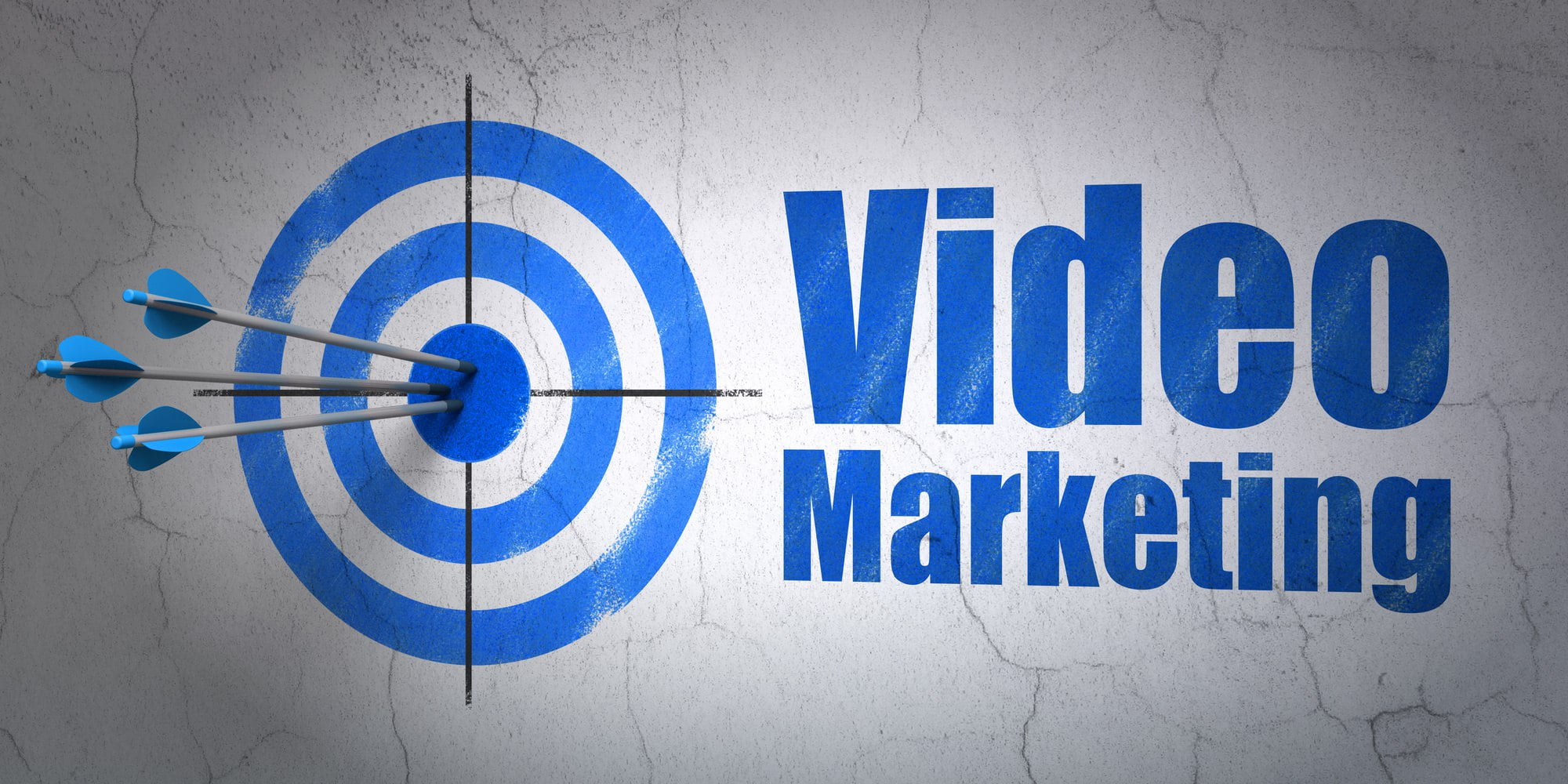