The web operating system is different things to different people. Until now, the use of the term has been much freer than is good for the sake of clarity and preciseness. For some people, a web operating system is merely an interface between a human user and web applications and services. This interface is basically an integrated collection of applications and services from the web – that is to say, each application concerned can be accessed through WebOS. Other people insist that a WebOS should have an interface that lets the end-user pick, make, and discard applications at will. Some would agree, but only if it also has the ability to save user settings for various users of the same system. 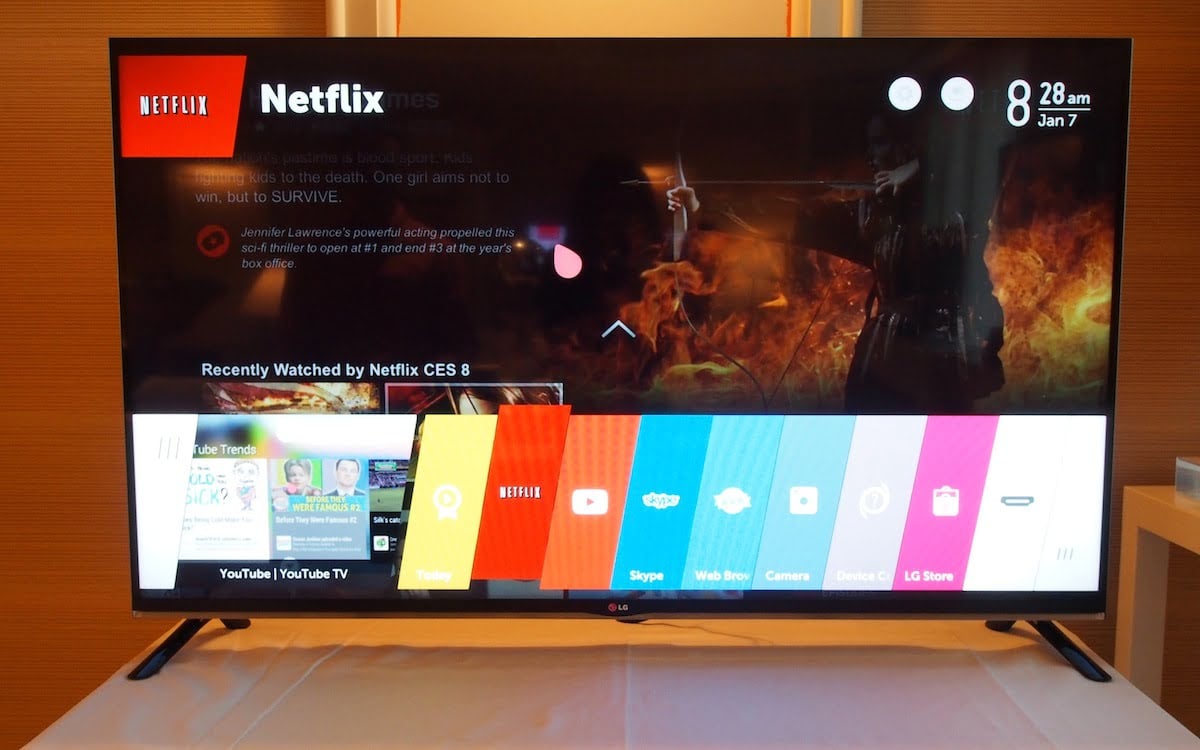 Web Operating System: The Closer to Traditional OS, the Better

In the traditional sense of the term, an operating system is a software that manages the operation of a device (e.g., a computer). It is responsible for booting up procedures as it is for controlling and managing the computing environment. It sets the protocol for accessing files, installing programs, running applications, allocating computer resources, including memory, overseeing system security, and more. Aside from managing computer functions, traditional operating systems also have a location in common. Specifically, a traditional OS like Windows and Mac OS is installed on the end user’s computer.

A web operating system is something that does the same things that a traditional OS does. It manages the environment where applications are run and loaded, provides a system of access, minimizes conflict among applications, maximizes the use of resources, and does other traditional OS functions.

However, WebOS is remotely available or available through the internet. This makes it independent of the local computer or device through which it is being accessed. That is, you can access media files from your computer even if your computer’s operating system has no media player support since you’ll be using the WebOS instead of the computer OS.

Because a WebOS, for all its advanced features, actually doesn’t have boot-up capabilities and hardware control, some people have come to dub it the web-based desktop. It is simply like a computer desktop that provides a platform through which you can store files, manage/run a variety of applications and save your preferred settings with one difference: the whole system is virtual and web-based so that it can be accessed only through the internet.

How a WebOS Works

There are a lot of web operating systems online. One is eyeOS that is freely available to anyone who registers and becomes a member. To access the eyeOS desktop, you should go to the eyes user interface URL, then log in with your username and password to get immediate access to a virtual desktop that comes with file storage, IM, and text editing capabilities, as well as other eyeOS-compatible applications. It works pretty much like your own computer desktop – except you will be using different applications (in eyeOS, the email program is my email, whereas, in a Windows-based computer, the email utility is MS Outlook). You will not be using up your computer resources for file storage because all your files, programs, and settings shall be stored at the remote server.

The main advantage of WebOS is that your files, applications, and whatever it is you’re working on through your virtual desktop can be accessed through whatever type of Internet-capable device. Thus, you can log on to your virtual desktop using a computer (old or new) or a handheld device without compatibility issues. Another chief advantage is remote access; that is to say, you can access your files, settings, and applications wherever you may happen to be, and whatever device or computer is available. You also don’t tie up your computer resources since all your stuff is housed in a remote server.

The development of applications that run on the various web operating systems – especially the open-source ones – can be expected to continue and even speed up through the coming years. When this happens, you can expect the benefits of having a full suite of applications available at your disposal wherever, whenever, and using whatever gadget is conveniently accessible. 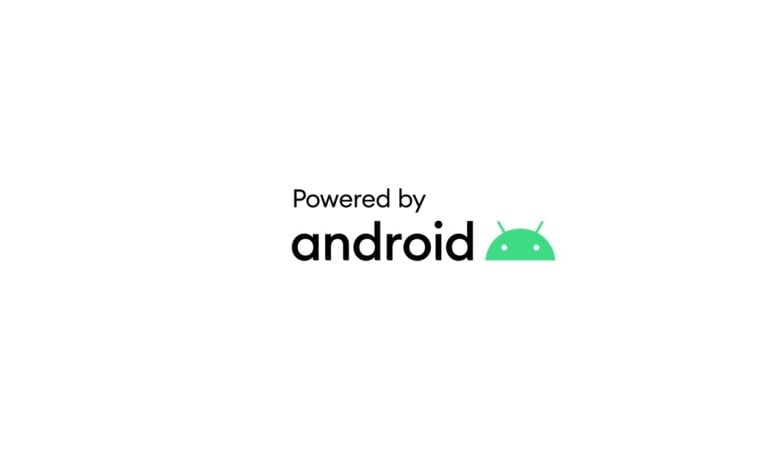 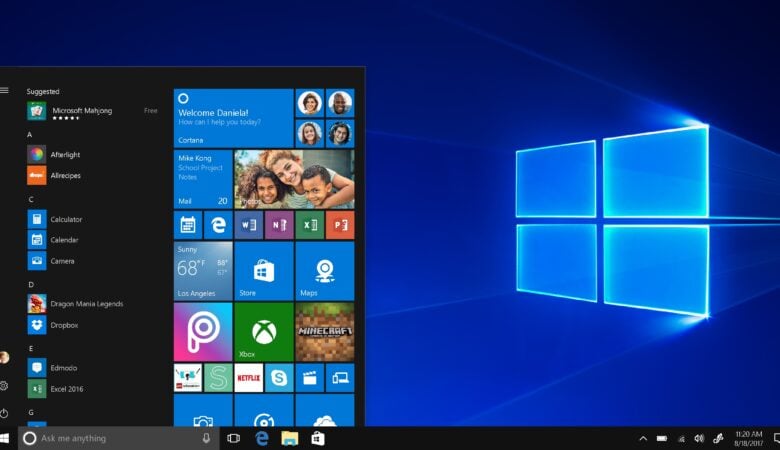