Priscilla LeeJanuary 9, 2022Comments Off on The Sports Nation0576

It is tough to find a country that does not strongly emphasize developing a Sports Nation in this day and age. Apart from very underprivileged countries, most countries now have initiatives or structured programs that drive them to become one. But what exactly is a Sports Nation? What are the things different countries do to aspire to reach that status? Is it national policy that sports must play a prominent role in societies? These are some of the questions we will explore as we uncover the nature of a Sports Nation.

All aspiring Sports Nations have a hidden agenda these days, and that is to develop a healthier nation. Healthy people require less cost to look after as they age and develop. Encouraging an active and healthy lifestyle is an indirect way to tackle the demographic issues of higher life expectancy and rising health care costs. In countries that are considered welfare states, like Australia, Britain, France, and Canada, the health care cost of citizens is mainly borne by government coffers. This could present a significant burden on the country’s resources as healthcare costs have skyrocketed or will continue to skyrocket with time. Since 1965, health care cost has exploded exponentially.

This geometric rise poses a challenging problem to governments of the world as population growth has not receded. In fact, the global population is forecast to reach the 9 billion mark by 2020. How then can governments cope with such a pressing need to sustain their people? Developing a Sports Nation can be one long-term strategy to deal with this issue. The key is to keep people fit and strong and hopefully keep illnesses and diseases at bay, such that health care costs could be contained.

Another feature of why Sports Nations need to be developed more and more is the quest for greater publicity and positive image creation. In the 2008 Beijing Olympic Games, China, for the first time, emerged as the overall winner in terms of Gold Medals garnered during the games. It marks the rise and return of China to the peak ranks of world order. As a Sports Nation, China has created a lasting image and publicity that will last a long time. This kind of positive image gained has rubbed off effects on other countries in the world. Because of this Sports Nation image created, people suddenly view many things about China differently. For example, the sports training systems have now become the darling for the world over to follow. Its sports equipment and products suddenly become more heavily bought. Chinese sports heroes became role models. In short, the country gets a shot in the arm, and the country’s overall health has improved. Sports Nations has a way to promote and excite people from all over the world, and it is a good thing to have.

Sports Nations do not just get an image boost and allow health care costs to be tackled; they also bring in revenue. As the world continues to move towards a sporting world, nations that are successfully becoming Sports Nations become the destination of numerous international games, sports conferences, sports exhibitions, training tours and camps, even investment destinations for companies producing sports goods and services. Just think of the building of stadia in South Africa for the World Cup of soccer. How many billions of dollars are invested, and how many billions more will flow during this kind of event. With the kind of money generated, it is no wonder that countries around the world try their very best to become Sports Nations and in the process eludes the kind of features that only Sports Nations have.

One of these features is the abundance of sports facilities and programs in a Sports Nation. In established and successful Sports Nations, the lifestyle and infrastructure give the feel of truly healthy and active people in them. Stadia are monuments and symbols of progress, parks and running routes are accessible to the masses, sports events are common, advertising campaigns are washed with sports publicity, families engage in sports wholeheartedly and holistically. Government initiatives and support in terms of resource allocation are also very evident in such countries. The whole nation is just breathing the sporting culture. Because of all these present in a Sports Nation, it is not surprising that the standard of living in the country can be exceedingly high as well. The benefits of sports offer people a way of life that is much more desirable. If you look at successful countries, like Australia, New Zealand, Germany, America, and even China, there is a feeling of peace and freshness, and this is reflected by the great desire of people wanting to make them their migration and travel destinations.

Sports Nations are desirable destinations and living places for people to flourish. They lead to lower health care costs eventually, increase the country’s public image, generate revenue, and allow the populace to enjoy high standards of living. These are all very positive motivations for nations to strive towards becoming one. In the long run, it will happen, but getting there might not be as easy as there are many challenges that nations face in becoming Sports Nations.

Jimmy Tong has been a Physical Educator for 13 Years in Singapore, with a degree in sports science and physical education from Loughborough University in the UK. He has extensive coaching experience in soccer, floorball, and rugby teams in Singapore Schools. He is currently a sports development officer in Singapore schools and an active contributor of sports training articles to improve sports performance in athletes. He hopes to enable people’s success by inspiring them with true sports motivational and inspirational stories. 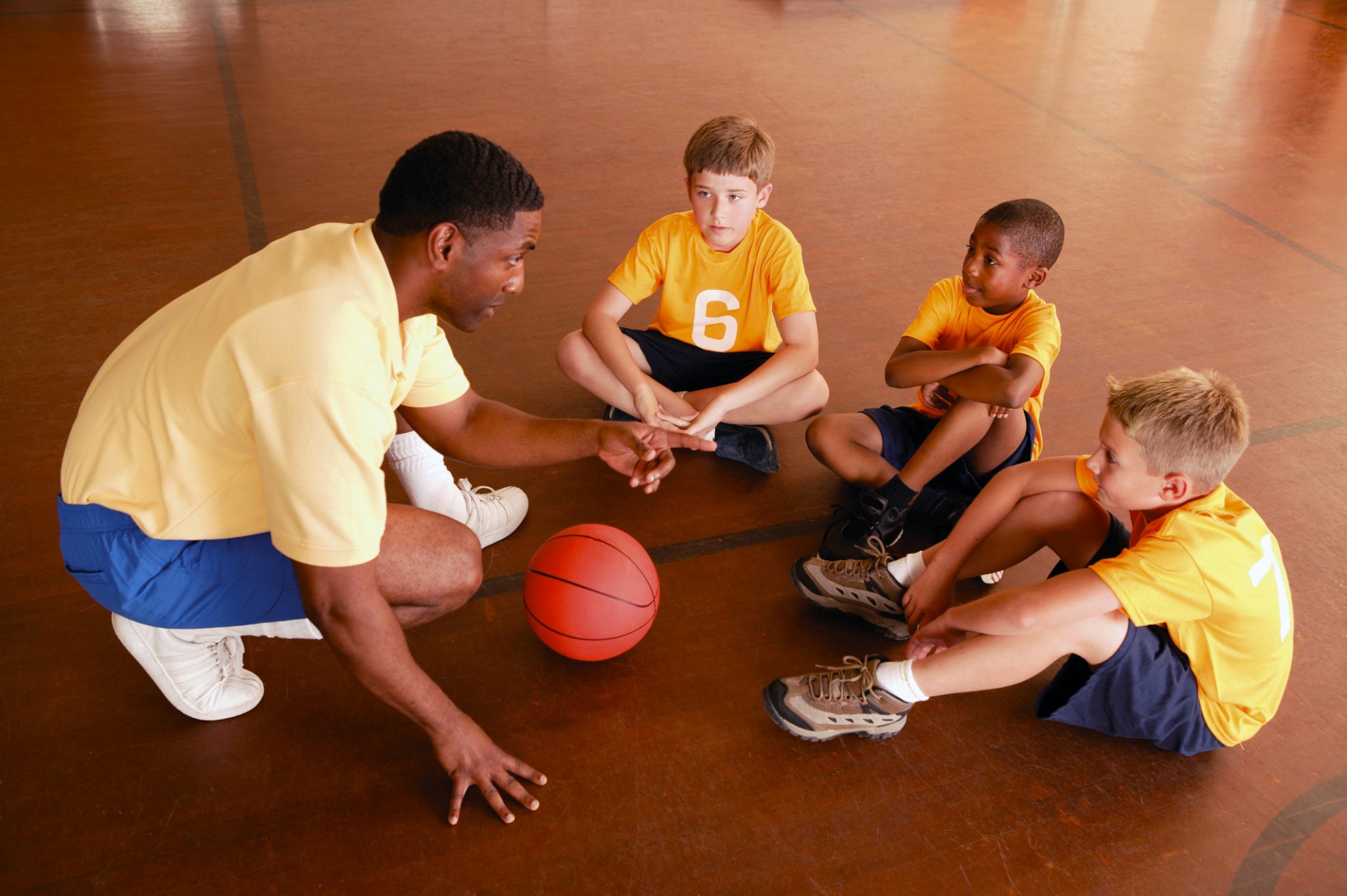 The Role of Organized Sports in Your Child’s Life