This is a response to Seven ways PC World is wrong about the iPhone-Android by matchup by straw which was a response to 7 Ways Android 2.2 Froyo Tops Apple’s iPhone by PC World. 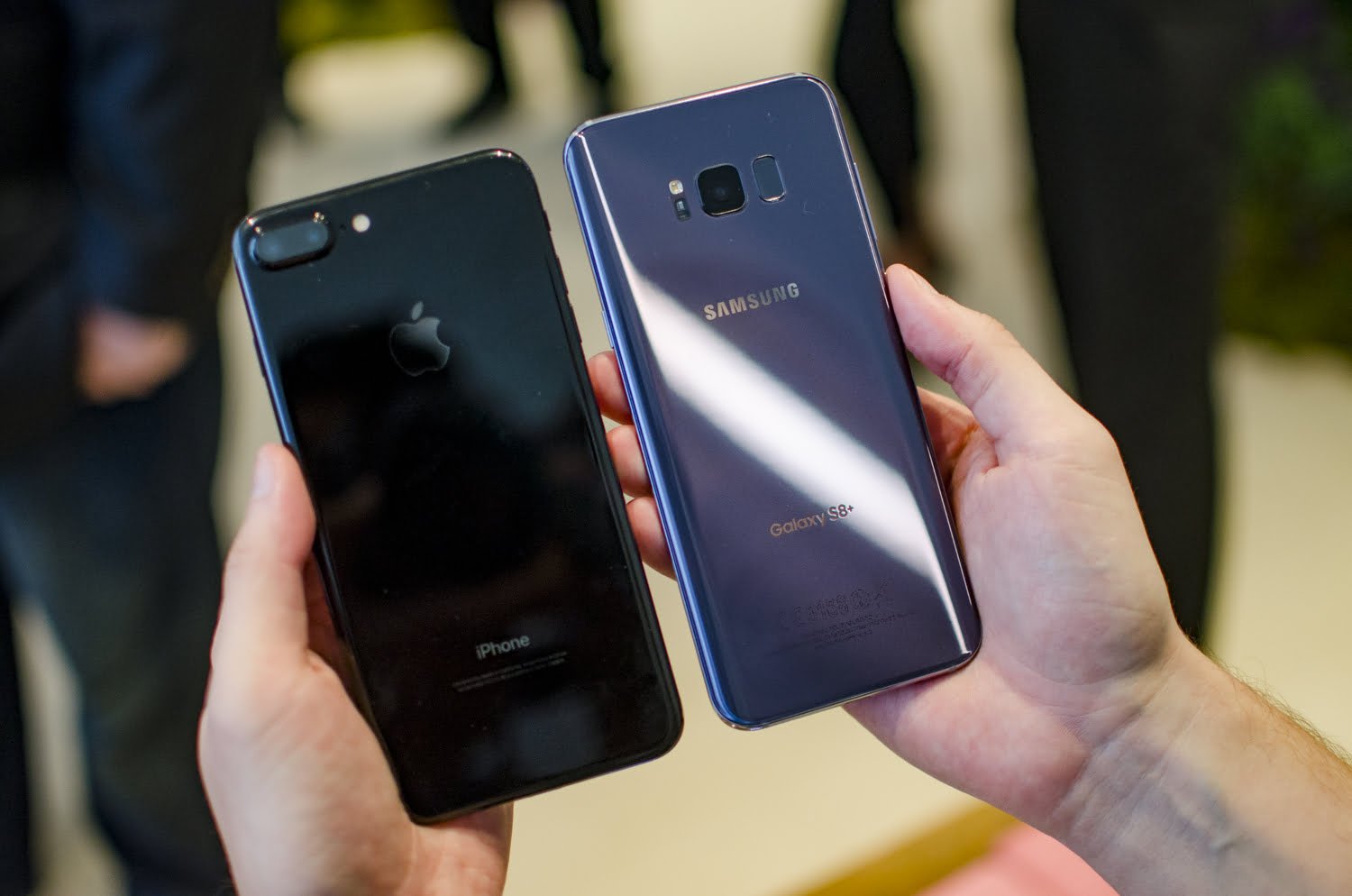 In the article, Chris Rawson attempts to knock down Android accomplishments over the iPhone. He first claims that PC World compares today’s iPhone with the ‘as-yet-unbuyable Froyo phones of tomorrow.’ Apparently, someone is outdated. Froyo has been pushed to the Nexus One handset just days after the Google I/O. I just wanted to make sure we are clear on that.

Contents Summary show
1. Tethering-
READ MORE :
2. It turns your phone into a Wi-Fi hotspot
3. It plays Flash
4. It has open apps
5. It multitasks
6. It has a better browser
7. It gives you more carrier choices.

PC World’s take: “Want to use your phone as a broadband modem for your computer? With Android 2.2, you can do it. With the iPhone, you can’t.”

tuaw’s take: “Yes, indeed, you can’t tether in the US… But what most of these Android evangelism articles are overlooking is that tethering has been possible on the iPhone for almost a year all over the world, except in the US.”

Also, take into consideration that the Android-iPhone battle is taking place in America. America accounts for 36 percent of all iPhone sales. That’s a lot for a single country. With America having the highest percentage of iPhone sales, one would believe that it would be catered for. However, it isn’t, and this is where Android shines.  So, of course, what Android accomplishes in America vs. what the iPhone accomplishes in America will matter and will someday determine the all-out Victor.

2. It turns your phone into a Wi-Fi hotspot

tuaw’s take, “Now multiple Macs (or Wi-Fi only iPads) can piggyback off the tethered Mac’s connection to the iPhone” That’s always been the problem. Apple’s closed system doesn’t allow for good integration with other systems. If you want to make your Android a hot spot with any Wi-Fi-capable device, you can include those pretty little MacBooks. The way that describes it shows that it can only be used from Mac to Mac. Even so, that method can still be used in the US (check my previous response).

UAW’s take: “Flash support on Android are mixed. Many reviewers have said the playback stutters on even moderately demanding video content, crashes fairly often, and the handset gets “piping hot” and takes a significant hit. To battery life after only half an hour of use.”

He talks about mixed reports, which means there were bad and there were good. Fair, but in open source, something an iPhone user would never realize is that we never wanted Flash. We wanted the option to use it. So let’s say I have a site that is Android Flash compatible, and I am an hour or so from home; I want to be able to CHOOSE to use Flash. We still own by just allowing it.

PC World’s take: “On the iPhone, you can only download apps that Apple wants to let you download.” UAW’s take: ” I can work on my iPhone, too. With over 200,000 apps on the App Store, I have yet to run into a situation where I said, “I wish there were an app that does (x)” without being able to find one”

Well, have you ever wished that you had an app that gives you free turn-by-turn navigation? Or how about an app that allows free SMS and voice calling through just an internet plan? You probably haven’t, because then you’d understand that there isn’t an app for that. Android doesn’t control its user’s experience. They respect that we paid for the device and therefore should use it how we see fit.

tuaw’s take: “I guess they’ve been asleep for the past month because multitasking is one of the main features of iPhone OS 4.0, very likely due for public release sometime within the next few weeks.” It hasn’t happened yet. The fact that Android landed first means Apple is just playing catch up now. Owned.

6. It has a better browser

PC World’s take: “Android’s built-in browser is excellent, but if you don’t like it, you can always use another one, such as Opera, and eventually Firefox.” tuaw’s take: “PC World’s assertion that the only web browsers available for the iPhone are Safari and Opera is also incorrect. There are many alternative browsers available in the App Store other than Opera. True, all of them are based on WebKit like Safari, but that doesn’t mean they don’t count” Umm… yea, they do not count. Once a browser, always a browser. However, moving away from that point, Android now has the fastest mobile browser (yes, it’s faster than the iPad). So Android excels here, and your argument lacks authority.

7. It gives you more carrier choices.

Tuaw’s justification is now lacking. Statistically, the war on phones with Android and Apple, it’s all about controlling the US market because the US market controls the world’s market over time. If a phone is popular here, it will be popular there. So for the iPhone to be limited to AT&T, it shows that Android still owns this category. Remember, in a world that doesn’t, Android does, even if that doesn’t want to accept it. 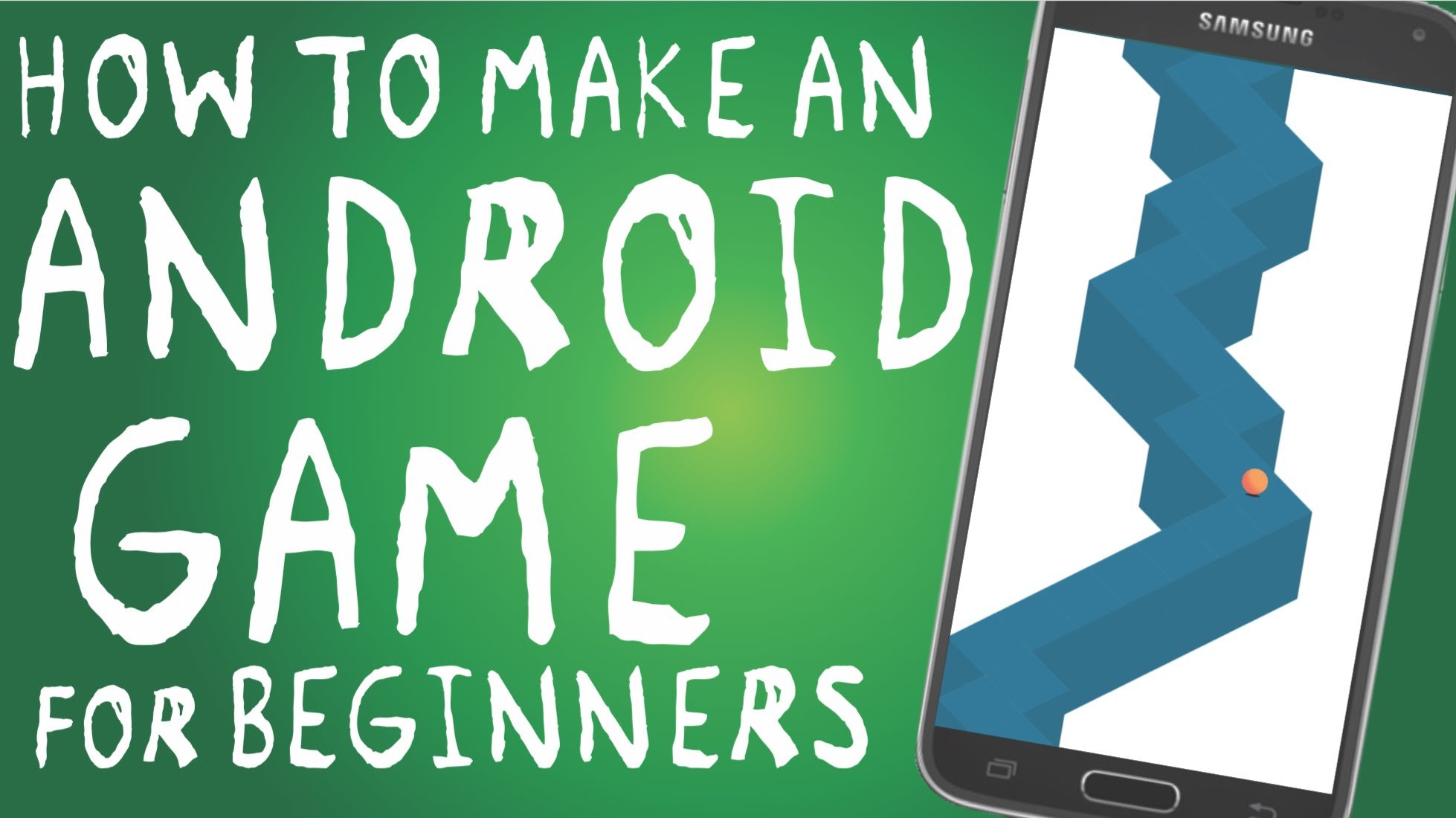