This article covers my recent experiences using VIA Rail Canada’s passenger mobile internet service while traveling from Toronto to Montreal. These types of services have become more and more prevalent over the past few years. VIA was an early adopter, having launched its initial mobile internet service in 2006 and upgraded in 2010 and 2011. 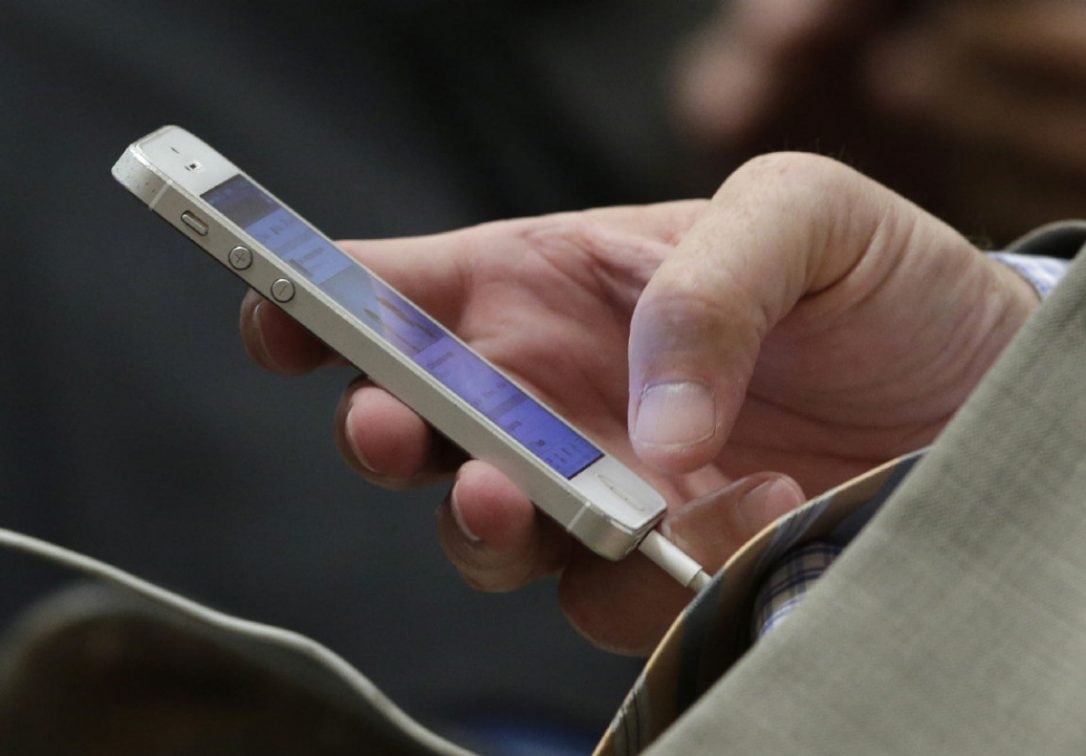 VIA Rail Canada was one of the first rail companies in the world to provide mobile internet services to its passengers in 2006. The service is provided on 42 trains in its central Canada corridor between Windsor Ontario and Quebec City, covering about 700 miles. At the outset, the service used a satellite and a pair of 2G mobile connections. In 2010 the service was revamped to use a pair of 3G mobile connections, abandoning the satellite connection entirely. According to accounts I have found on the internet, blogs, and Twitter, the service was fair to good.

A complete forklift upgrade was done over the course of 2011 and 2012. The new service is installed on the 42 train fleet. It comprises 6 aggregated HSPA+ mobile connections, an onboard server and controller, a coach passenger access point (B, AccuradioG), and a wireless N mesh network connecting all coaches.

VIA is marketing this service as part of its “Human Way to Travel” campaign theme; stressing the service as a productive use of journey time to work or for leisure such as social networking, booking activities at destination, finding information on what to do upon arrival at the destination, or just reading online newspapers or browsing the net.

I have had the opportunity to travel many times on business and for pleasure on VIA Rail. I have always been impressed with the overall performance of the mobile internet service, which is currently offered complimentary. After connecting your device to the wifi access point, you are offered a choice of English or French languages for the service. You then must accept some terms and conditions upon which you are brought to a landing page about the services offered by VIA Rail. From there, you can navigate the internet.

I have been able to work on files through a VPN connection to my office servers, editing and updating text documents, spreadsheets, and presentations. Also, accessing webmail systems such as Gmail is a breeze. Browsing the web is also quite fast. Other things I have done are accessing streaming music services AccuRadio and TuneIn without a hiccup. I have viewed and updated my web photo albums on Picasa without trouble. I have also done some online shopping and online banking. I have even seen passengers using Skype video calling. But streaming video is hit and miss; however, in this environment, sites such as YouTube are blocked for performance reasons, preserve bandwidth, and maintain a good user experience. This is understandable in this shared mobile environment, where bandwidth available from mobile networks is a limiting factor. But you can still access news media video sites such as major daily papers, CNN, or CBC, for example. But as I mentioned, videos could be a hit-and-miss affair.

So as a user experience goes, this service is quite good for a free service. How long will it be cost-free, though? As can be imagined, it could be costly to provide this service. VIA estimates that over 20,000 passengers use the service and that traffic reaches over 1 terabyte per week on average. Twitter and Facebook feedback is generally positive, supporting my own personal experience.

As with any mobile network, there are a few zones along the way where performance may drop off. One area is along Lake Ontario, where performance goes from very good to good or fair. But at 100 MPH, these areas soon zoom by, and performance picks up quite quickly.VIA’s credit indicates these known areas in their information about the service and on a map published on their site and in their passenger magazine. Technical support is available as well over the phone and by text message.

Most trains I have taken are 3 or 4 cars long, and I estimate that about half of the passengers use the service. This would be anywhere from 80 to 100 connected users on a full train. I have taken several measurements with tools such as Speedtest. This gives you an idea of the user experience. My average download speed measured is about 2.75mbps with peaks of 5mbps and higher. Upload speeds average around 1mbps, and peaks of 3mbps do occur. I have done these measurements with both a Windows laptop computer and my Samsung Android tablet. These speeds are adequate for what the service is intended to be. According to VIA, it is best used “for web browsing and email,”; but by my experience, you can accomplish a whole lot more.

So overall, the VIA Rail wireless internet service is reliable and fast. VIA has also recently introduced a media portal server on some of its trains to complement the wireless internet service. This portal provides daily news highlights and a few rerun TV shows and documentaries. This indicates VIA’s commitment to developing and improving this service for its passengers. 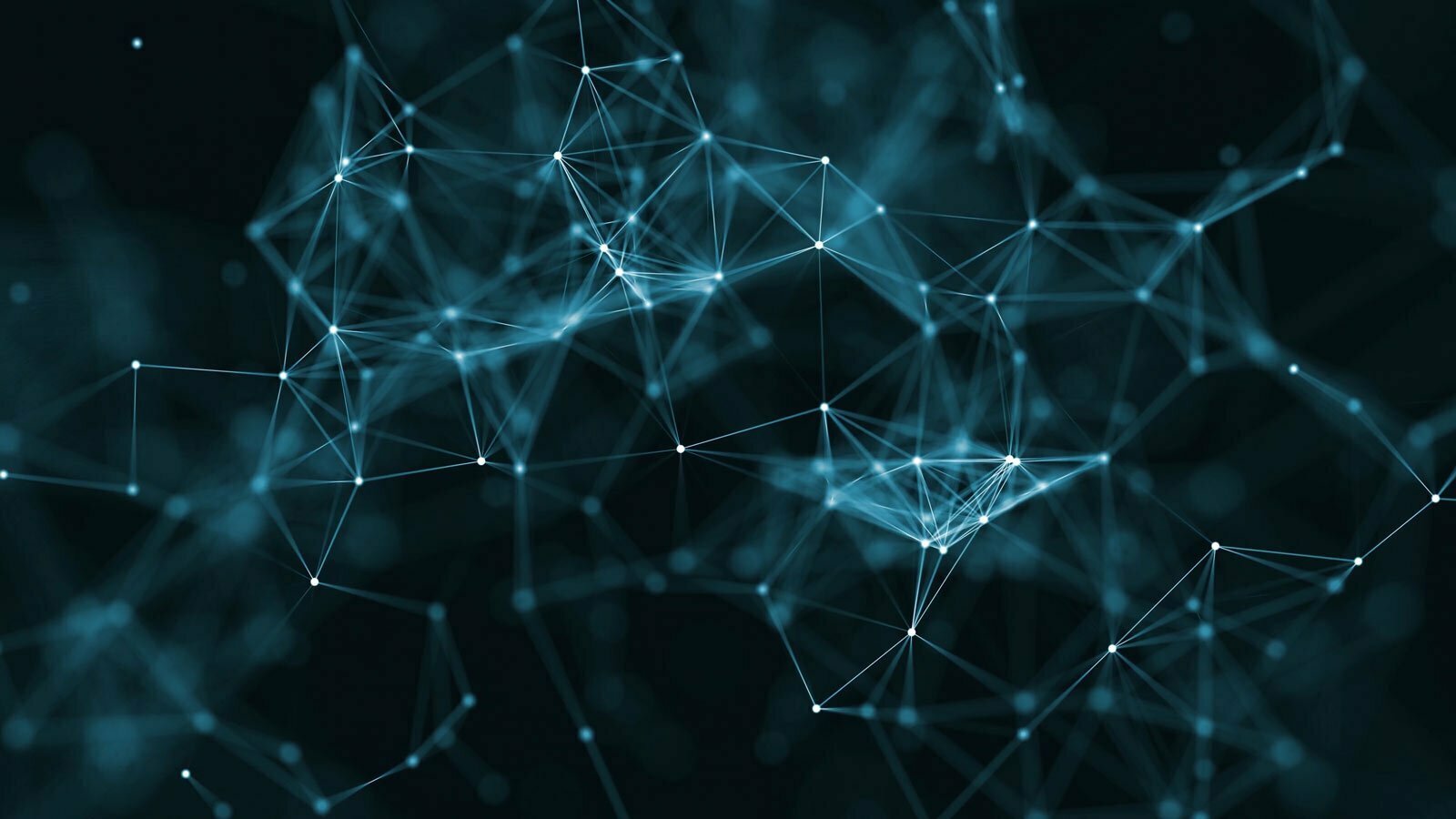 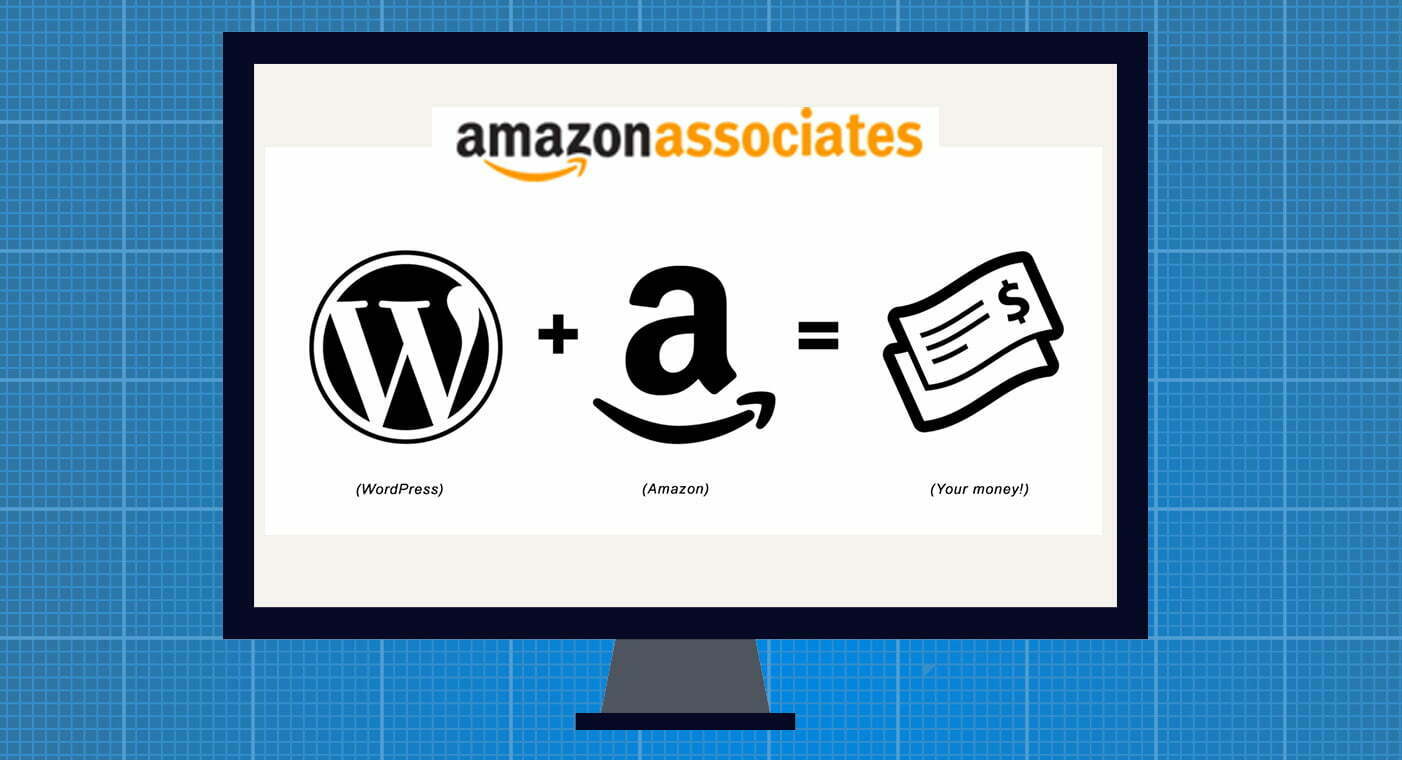