Importance of Software Testing in the IT Industry

Software development companies dedicate a substantial amount of resources and workforce to develop applications according to requirements specified by enterprises or individuals. However, after developing such applications/software, companies must ensure that the client’s requirements perform such software/applications. The importance of this is directly related to the ability of software to measure up to its potential. If the new software is unable to perform the task it was designed for, the client might face severe losses due to the stoppage of work and also adversely affect the business of the software development company. To ensure that any bugs in the software are identified before the deployment, various testing procedures are implemented by the IT industry. The scope of these procedures is to facilitate the identification of a problem in the software; fixing such problems is not within the scope of software testing. Some of the leading methodologies implemented by companies in the IT industry include General, Load, Functional, and Regression Testing. 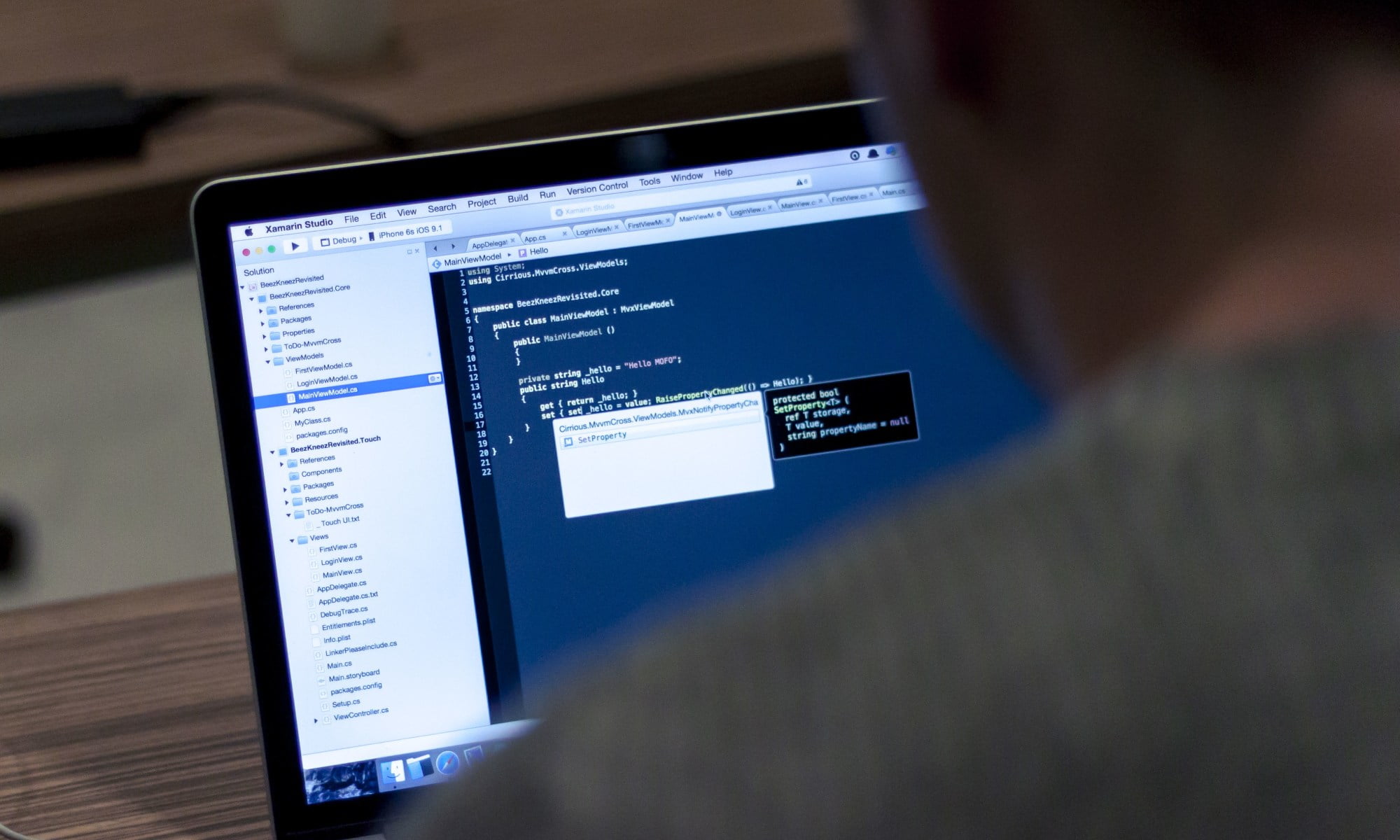 This refers to the general tests carried out on software/applications to ensure the functionality of the newly developed software. Some of the common tests included in standard Quality Assurance procedures are web performance and usability testing. The web performance testing procedure is mostly engaged in evaluating the online performance of a web-based software application or a website. Usability testing is a mainly subjective approach, which ensures that the software can be utilized effectively in a given set of circumstances. The purpose is to identify the general operating capability of the software/application being tested and help developers determine some of the areas of improvement for the software. A software development company usually performs general testing of software/applications along with other more advanced methods to ensure that the software conforms to the pre-defined operational capabilities specified by the client/user group.

The load testing procedure simulates operating conditions of the software/application during periods of higher/normal load to gauge the effect of such changes on the functioning of the software/application. This is not the same as stress testing because load testing checks the operational capabilities in both normal load and high load conditions. In contrast, stress testing attempts to induce errors in normal operations by using increased system load. This is considered a type of non-functional testing, which software development companies undertake to gauge the multi-user support capabilities of the application.

As a commonly employed practice in the software industry, its specific goals are widely disputed. The term is often utilized in conjunction with volume, reliability, software performance, and concurrency testing. By using load testing, developers can attempt to determine the reason for the slow performance of the software. The reasons for such slow response commonly include load balancing between multiple servers, client-side processing, network congestion/latency, available database service, and/or bugs in the application server(s) or software. The use of load testing is recommended for software/applications, which are subjected to SLA (service level agreement) to ensure that the software can support multiple users. As the procedure simulates an increase in system load using multiple virtual users, various software is currently available to carry out load testing. Some of the leading load-testing tools developers use globally are IBM Rational Performance Tester, Apache JMeter, LoadRunner, etc. Additionally, a load testing tool commonly favored by software testing companies in India is available as part of Microsoft’s Visual Studio Ultimate Edition.

Regression testing refers to any software testing that attempts to identify bugs present in either the functional or the non-functional areas of a system after making modifications such as configuration and patch changes. The key function of regression testing is to ensure that a patch or upgrade does not lead to introducing a new bug into the existing system. Additionally, regression testing helps ensure that the changes in one section of the software do not induce changes in another part of the software’s code. Some of the commonly applied regression testing methods include using earlier tests to check for alterations in program operation and searching for any previously fixed bugs, which had re-emerged after introducing the new code. Fixed bugs in software often re-emerge, and regression testing is one of the leading methods to ensure that such re-emergence is identified and easily controlled before any lasting damage occurs. Software development companies repeatedly perform regression testing of software/applications after any change in coding, such as a use of patches, etc., to ensure that the application’s functionality is unimpaired. Such repetitive testing is usually automated by using an external tool such as Bamboo, TeamCity, Jenkins, Hudson, Tinderbox, or BuildBot. The QA team generally performs this type of testing in the case of leading software development companies. However, smaller companies are often engaged in outsourcing such services to companies specializing in software QA and testing.

As new technologies emerge, more testing procedures are being developed and implemented by organizations worldwide to ensure that new software performs according to their requirements and specifications even when stress or when additional functionality is introduced into the software. The emerging testing solutions, powered by new technology, are designed to reduce the time and resources required for testing to streamline the quality control/quality assurance services associated with software development. Some additional types of testing currently used in the software industry are white box testing, system testing, non-functional testing, acceptance testing, and integration testing. Each of these testings was developed to identify and resolve application/software limitations in a specific set of conditions; hence they are used for software testing carried out in a case of specific quality assurance and testing procedures.

Abhishek is currently working with extend code Software Systems India, an offshore software development company based in Gurgaon in India, which provides software solutions such as Web Enabled Solutions, Quality Assurance Services [http://www.extendcode.com/Services/QualityAssuranceServices.aspx], business intelligence solutions and Mobile Solutions, etc. He has worked in the field for over 2 years and authored many articles related to the IT and software industries. 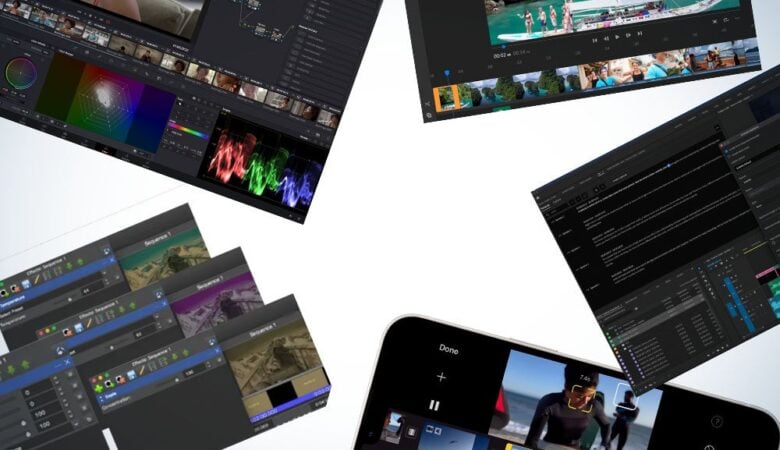 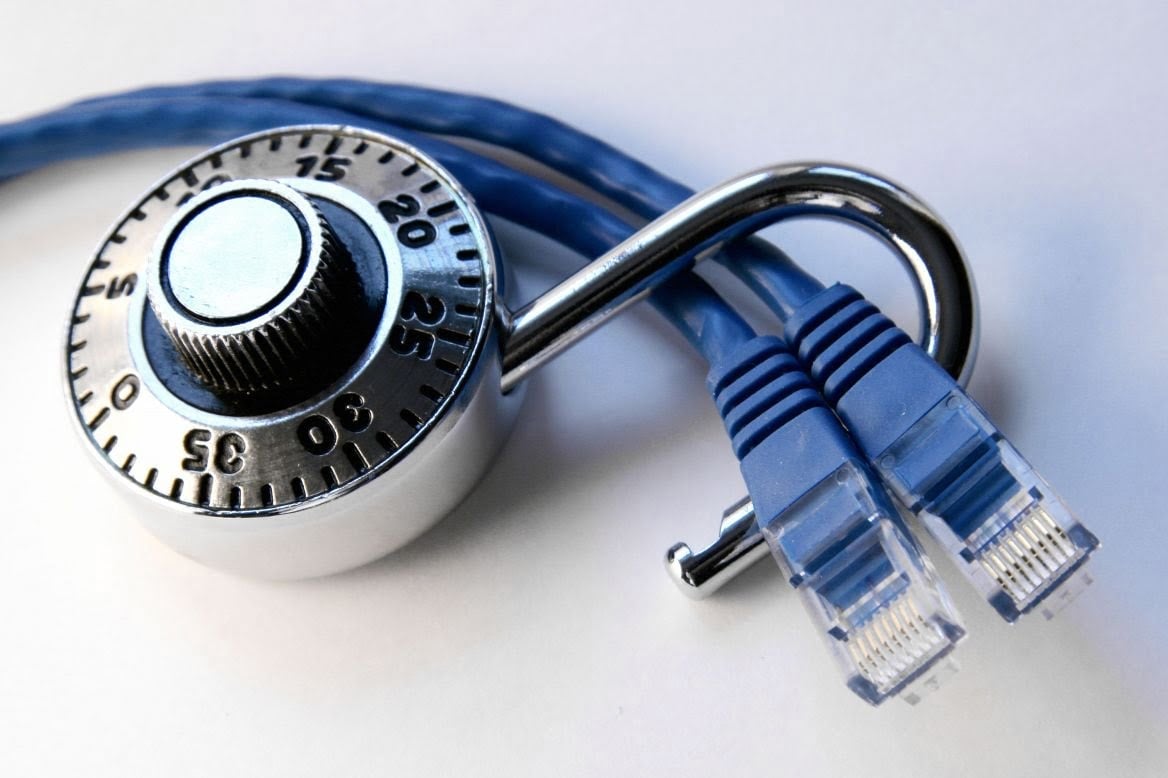