The world of video games is creative beyond imagination; quite literally so! The PlayStation, Game Boy, or even a smartphone is like a portal opening into an astonishing universe. But what is most astonishing is that gamers in the world are playing the same games irrespective of country, creed, color, or language. 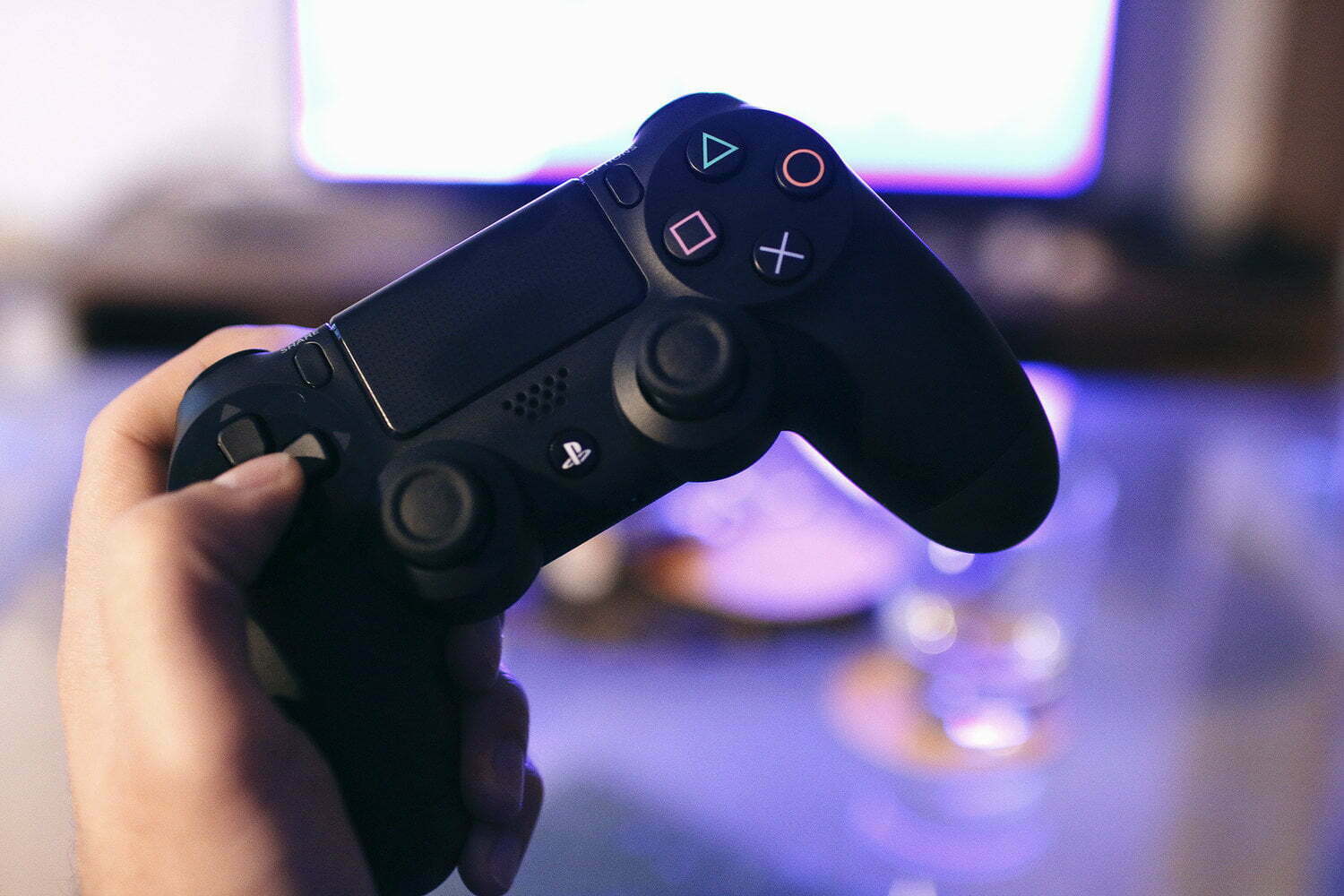 How is that possible?

Translation and video game localization make it possible for these electronic delights to rule over the gaming world’s varied populace.

Video game software and hardware need to be transformed to make them accessible to new regions.
Consider the following names: Masaya Matsuura, Hironobu Sakaguchi, Satoshi Tajiri, Hideo Kojima, and Shigeru Miyamoto. Do you know that these five Japanese gentlemen are among the top ten video game designers? Games like Metal Gear and the all-consuming Pokémon are universal phenomena because of the magic of video game translation and localization.

The why, when, how of localization

Economic factors drive decisions to localize games. The by-word is profits. Considerations of financial viability dictate how much to localize. The first level is to avoid localization altogether. This is possible if the makers feel that a game has a potential market in a new locale with no changes. The second level is to localize the packaging and manuals but not the game itself. This is possible if the target market has a fair
understanding of the original language or if the game does not carry much text or story. The third level involves translating game text while retaining the original audio files, thus making the game understandable in another language without the additional cost of hiring actors for voice-overs. Sub-titles will help the game along. The final level is the Big Job of localization, where ALL the game’s assets will be translated and localized- box packaging, game text, manuals, graphics, audio, etc.

There are many assets to a video game, and localization has to consider them all. Translation of text is a large chunk of localization. Not just manuals, scripts, and subtitles but utility software like word processors or an internet browser that makes the game interactive needs translation into the target language. There will also be a need for company logos, legal labeling requirements, technical information, etc., to be translated. Space provided in the original will have to be suitably altered and utilized to match the target language. Art assets have to be altered to retain game aesthetics. Audio recordings will have to be an expert job where accents and mannerisms of the cast of characters need to be tweaked to suit local flavor. Hardware transformation. Cutting out parts of the game or adding new content. Video game localization aims to create an enjoyable experience, and this is only possible if the game fits into the cultural context.

The importance of culture

Games are increasingly more story than action-driven. This is probably why most games are set in imaginary lands and worlds! Localization in such cases must consider the target audience’s sensibilities and steer clear of sensitive situations. Two examples are: Video games localized for the German market have to consider the country’s strict policies against the depiction of blood, violence, irreverent behavior, and improper language, as well as racist symbols like the Nazi Swastika. China is not such an open society, and there is strict censorship of content: anything that can be construed as jeopardizing the unity or threatening the territorial integrity of the Chinese will be banned. Localization must steer clear of controversy, or all that money spent on the process goes down the drain when Big Brother cracks down on the finished product.

There are two points in the game developing the process where localization may occur. The post-gold model allows localizers to access a completed game to go about their work. In this case, because the picture is complete, translation errors are few and far between if present at all. But the downside to this shipping model is that there is a time lag between the release of the original and the localized versions, which might open the door to piracy.

The sim-ship (simultaneous shipment) model works towards the simultaneous release of a game across various markets. Though this circumvents the threat of piracy, it is more prone to errors in translation. This is because a completed version of the game may not be made available to localizers resulting in a misreading of context. It’s like working to improve a jig-saw puzzle with many of the pieces missing.

Who does the localization?

With the looming threat to intellectual property, the choice of the translating company becomes crucial. Because of the fear of piracy and ‘leaks,’ many outsourcers only make portions of the game available. Such ‘blind localization’ means working with a lack of context and leads to many errors in game translation and localization. In fact, sometimes, playing on an almost completed game gives the localizers a good feel of what is needed and the chance to better their work.

Mayflower Language Services is all of this and more. Working with a professional, skilled, passionate, and trustworthy team will deliver the best translation and localization of a product or service. Our ISO certification is no less a proof of worth than Mayflower’s proud association with industry elite like FICCI and NASSCOM.