The Power of Internet

Priscilla LeeSeptember 20, 2022Comments Off on The Power of Internet0833

After the advent of the internet, a lot of things have changed. They had to because of the power internet had within. It is such a thing that if any person who died 100 years ago now wakes up by any miracle and experience this, they would say, “this is not planet earth, probably I’m reborn in another advanced planet!” Though this article demands a short description at this stage about what the internet is, I’m not going to mention that because people already know what this is. Approximately 1734 million people worldwide use the internet today, and this is a 380% increase in the number of internet users in the year 2000. This is a huge public involvement to change or redefine a lot of things, right? 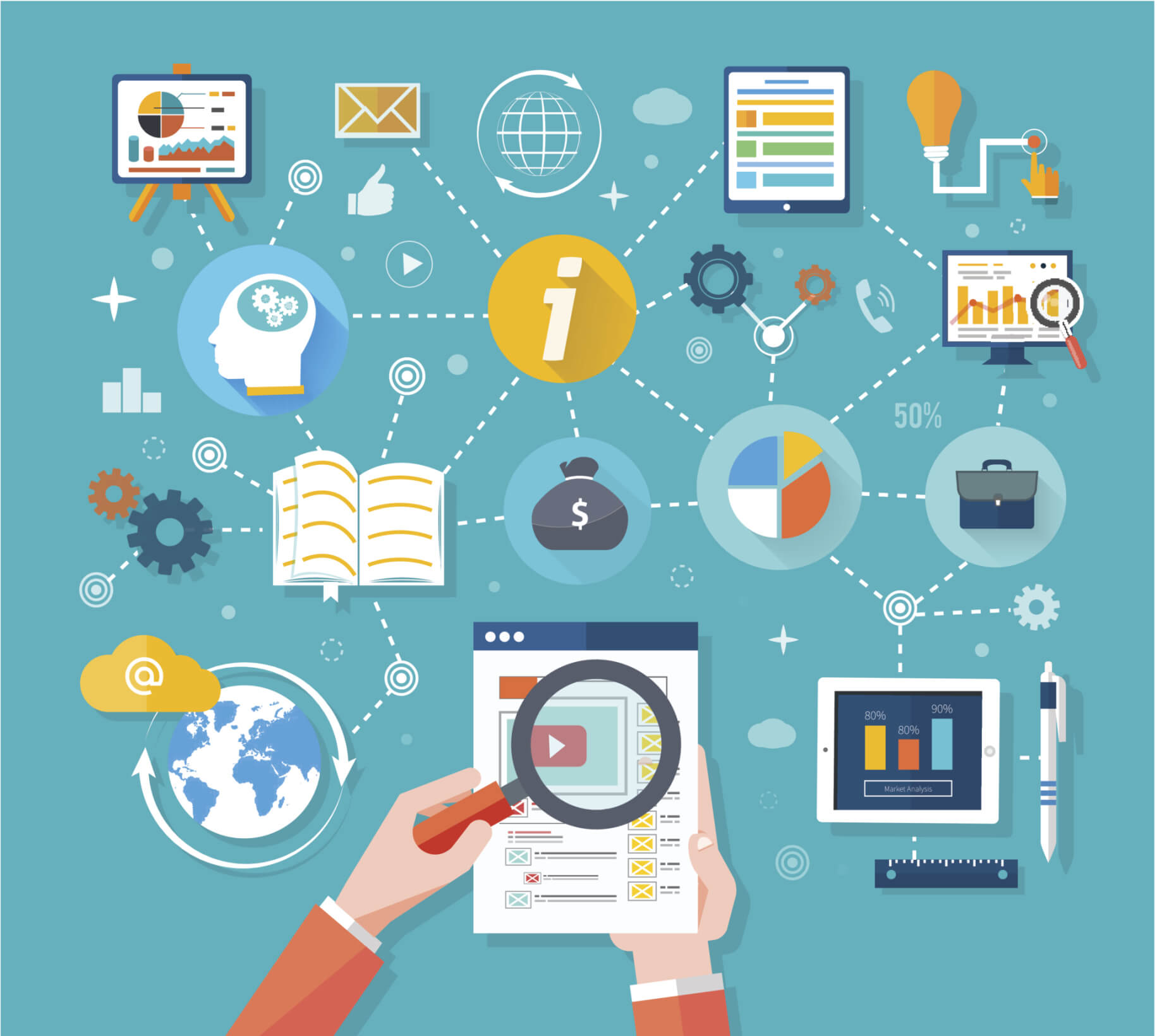 The Internet has taken a significant amount of the time we used to spend searching for information, entertaining ourselves, and even working for livelihood. One of my marketing teachers once told in our class that when he and his friends were students like us, they used to rush to the library after any assignment given by their teachers to sort out the relevant books before others do. “That was quite a competition” he added and also said, “We had to read 10 pages to write one sentence whereas, I wonder how easy this ‘information searching’ has been for you by dint of internet!” Yes, this is true. Internet is a new world. It’s a world of information with quick search and filter features powered by search engines like Google, Yahoo, etc.

The power of the internet has affected us all, with a major thrust being hit upon the business sector. The Internet has empowered the general consumers to compare among lots of product or service options as displayed on their computer monitor. Besides, discussion platforms like forums accelerate sharing of opinions about products or services. So, today’s consumers are more enlightened of product or service-related information. This very ability of the consumers is paving the way for increased competition among companies operating in the same industry, and you know where there is competition among companies, there will be price cuts and rebates and other incentives for the sales team and the general consumers. This competition is important for preventing companies from doing monopoly business.

Social media, a product of the internet, has forced companies to have their presence on it. For example, almost all established companies have their fan page on Facebook. Companies had to do it because of the unbelievable degree of public participation in social media. According to the official factsheet of Facebook, there were billion-plus monthly active users of Facebook as of December 2012. Wow! Just think that for a moment! This is just a statistic about Facebook, whereas other viral social media like Google+, Twitter, and YouTube are still there. Companies have the urge to reach their customers and prospects. So, they had to bring in their social media presence. This helps the companies a lot in branding, increasing sales, and collecting consumer feedback about the product or service.

Companies also spend a large amount of money on internet marketing, for which a new profession called internet marketer has come into being. This allows a lot of persons working at home. A huge number of people have taken on internet-based business as their career. The Internet has created an incredible opportunity for earning. Not only internet marketing but also there are various ways the internet can bring you money at home. This portion needs to be described at length, so I shall cover this in the next articles.

For now, let’s focus back on our main discussion. As I was talking earlier, the internet has changed the way companies used to promote their product or service. During the 1980s, company managers felt the need for more strategic integration of promotional tools. Thus, integrated marketing communication, in short, called IMC, evolved as a concept. Later, companies widely practiced it when they realized that it was not only a concept; it really works! There were several reasons for the growing importance of IMC. The power of the internet was one of them. It changed the very nature of how companies communicate with prospects and consumers. The internet revolution is well underway, and public participation on the internet is rapidly growing. This is an interactive medium that is becoming part and parcel of the communication strategy for many companies.

People having a high-speed internet connection can live stream sports, news, or any TV programs. The Internet has proved the print media slower than it. E-newspapers are way faster than the printed versions. Internet helps us read e-newspapers, blogs, and even jokes. The Internet allows us to get e-tutorial and e-health services all from home. You can place a purchase order for any product from home and pay the money online. You don’t have to do anything but waiting for the product to reach your doorstep. See what comfort it has brought to our lives!

The Internet has provided the platform for a unique kind of business, unseen by any people 3 decades ago, now known as e-commerce. E-commerce started its journey in 1979 when Michael Aldrich invented online shopping, and it got momentum after 1990. Now you know it has made a revolution in the history of modern business. E-commerce-based companies like Amazon and eBay have taken their place in the list of rich companies worldwide. E-health and e-education services have also got momentum already. Prominent universities are developing their electronic tutorial systems to expedite distance learning. The employment market is also acknowledging degrees gained by distance learning.

So, you see, the internet has changed the very way we used to lead our lives 30 years ago. It has made our lives easier and the world smaller. It has hit almost all the cultures of the world, both negatively and positively. Most importantly, the internet has appeared as the ‘voice of the general public. It is the biggest press in the world. It is the biggest magic of a modern era. 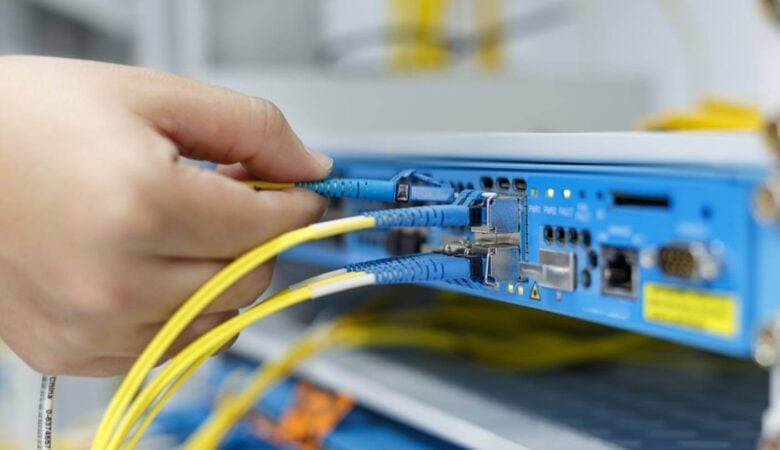 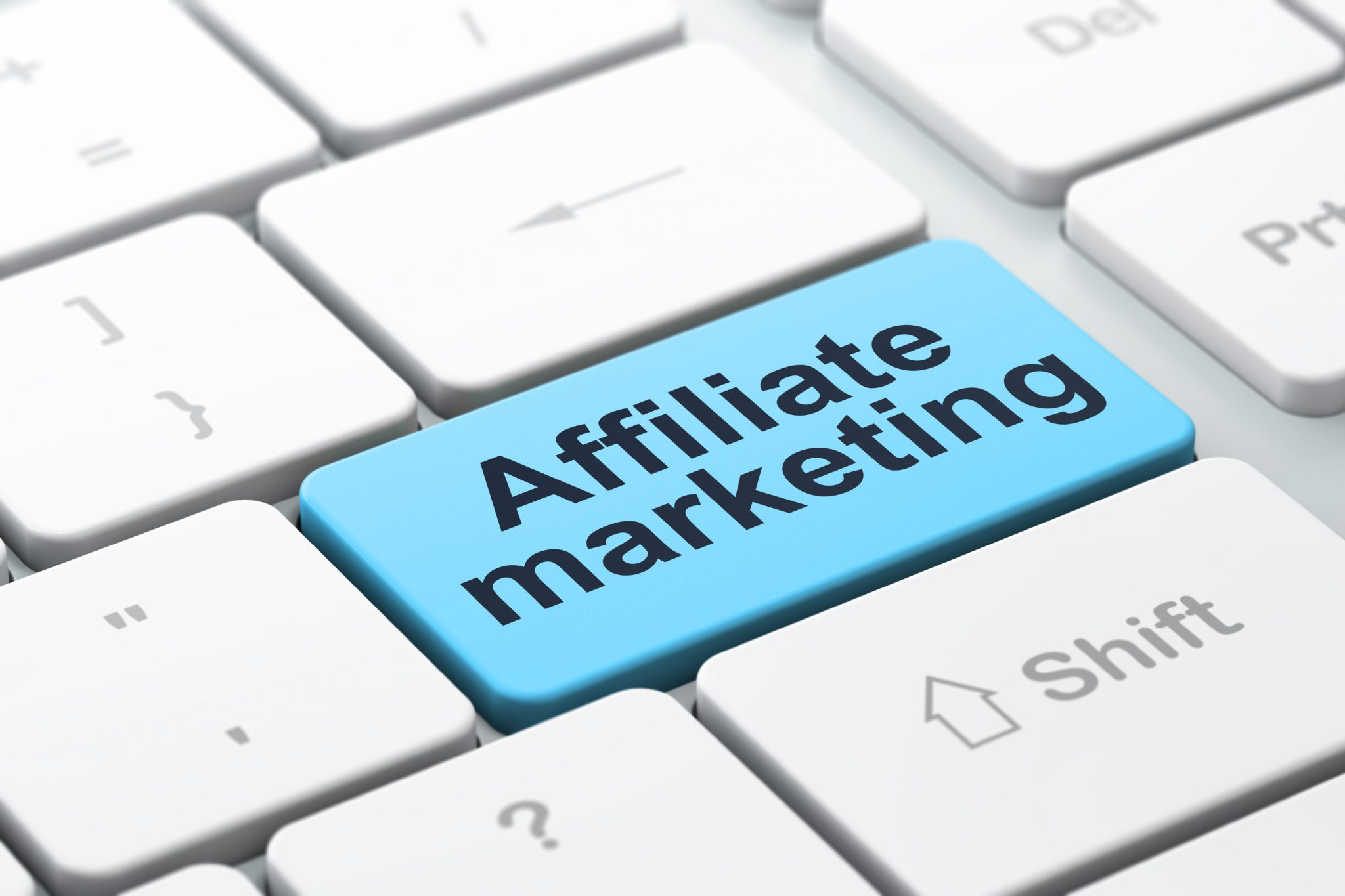 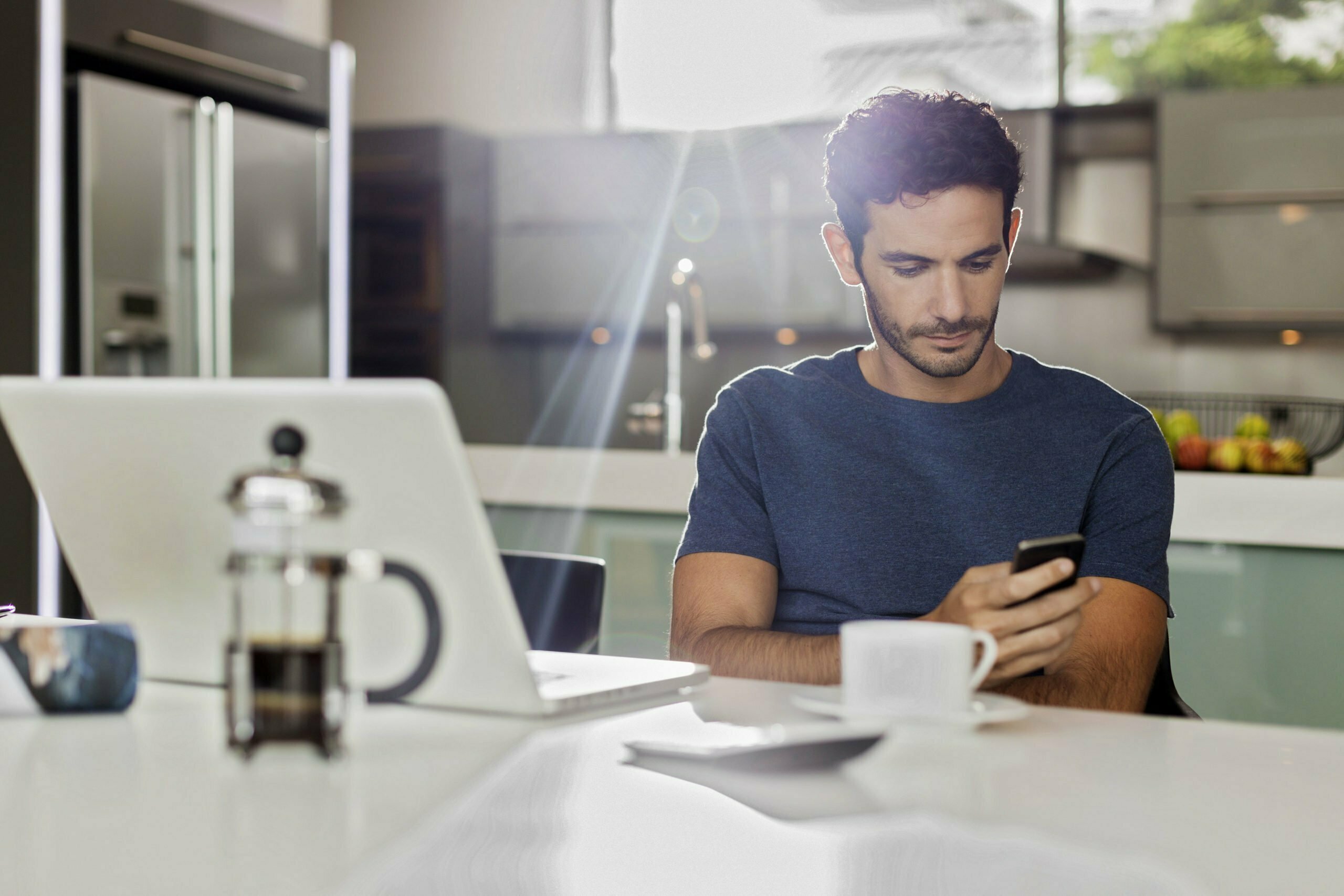 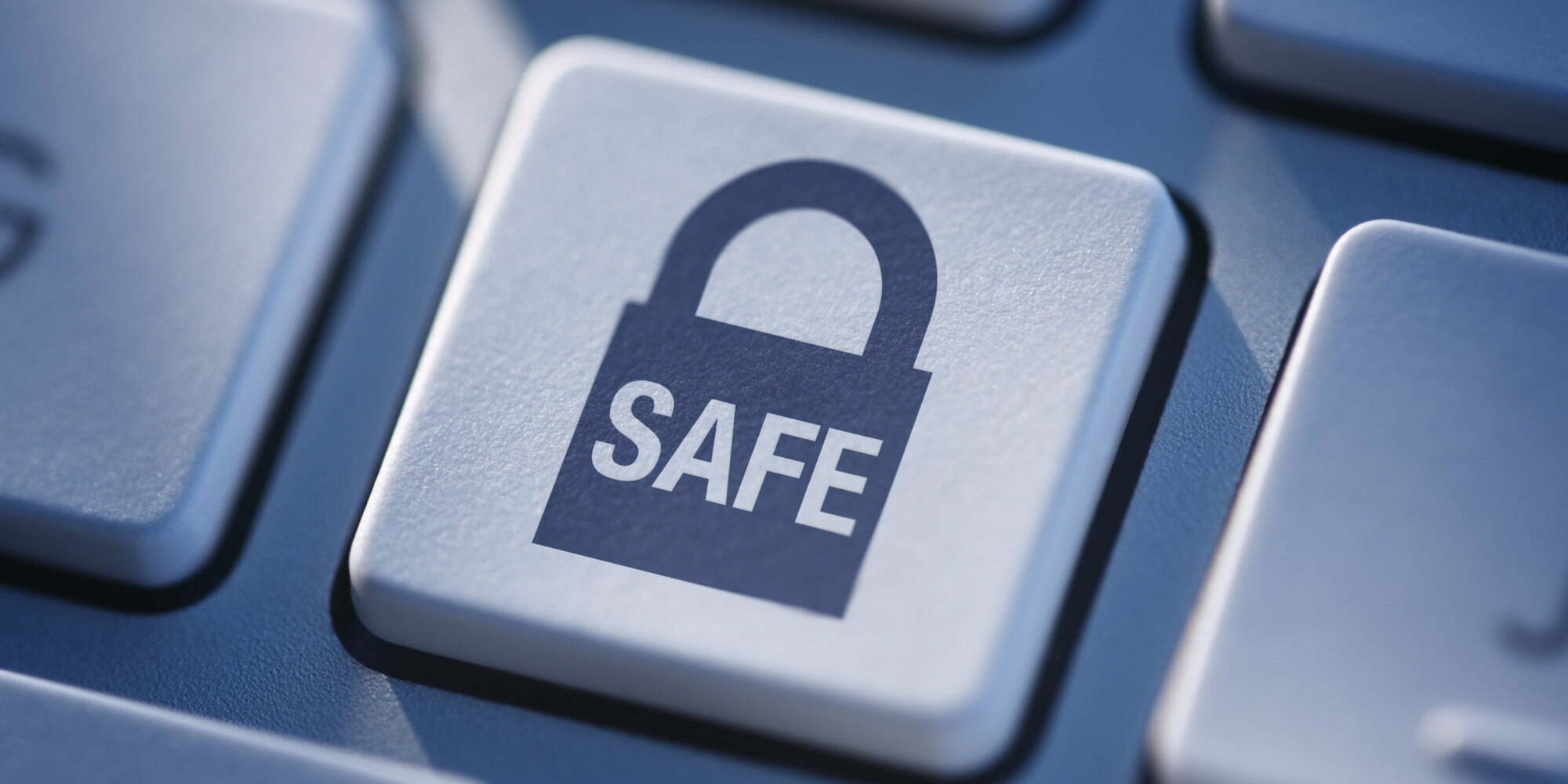