Priscilla LeeSeptember 19, 2022Comments Off on Home Security Alarms According to Google(TM) Search0716

There are lots of different types of home security alarms. There are plenty of debates over which type is the best one, and most likely, the best one for you depends on your exact situation. Still, one might want to know what type of alarm is the most popular. Well, that kind of information is surprisingly difficult to obtain, but what can be obtained is what types of home security alarms are talked about the most on the internet. By doing a Google(TM) search of the following terms, the number of results (essentially the number of web pages) that talk about that term can be found. The more results, the more popular the topic! The top 8 are as follows:

8) Monitored alarms. A monitored alarm would be any home security alarm that a home security monitoring company monitors. I know the definition is quite baffling, and one must wonder how on earth such a definition was created in the first place. And, yes, this is a pretty general term, but one must wonder why it doesn’t rank higher on this list since it is so general.

It’s obvious why somebody would want such a home security system, but there are downsides. 7) Wireless alarms. Obviously (perhaps even MORE obviously than the previous entry), wireless alarms aren’t directly connected with wires. You can either put an alarm system in that has wires running through a lot of your walls so that each piece of the system can communicate, or it can be wireless so that you don’t have to bust up your walls to install it. Wireless connections can have questionable reliability, and extra wireless signals coming from the outside can sometimes interfere with the wireless signals connecting the parts of the alarm system. That is what likely keeps this term from ranking higher.

6) Intercoms. Only let someone in if you know them! All guests must verify who they are through the intercom system! Sounds great, but such a device won’t keep someone from breaking in all on its own. It requires other devices to work alongside it to ensure your personal security at home. Thus the reason this device doesn’t reach the top 5.

The obvious opposite of wireless alarms! 5) Hard-wired alarms. Here, reliability is key. Suffer some inconvenience on installation to ensure that your alarm system won’t be interfered with from extra signals coming from who knows where. A reliable security system makes you feel more secure, which is the point.

4) Keypad security systems. Practically every home security system includes a keypad as its central control. Does it HAVE to have it? Not necessarily, but it does provide an easy and secure way of arming and disarming your alarm system since it requires knowing a code to do so. Perhaps its integration into so many security systems has allowed keypad security systems to secure the number 4 position. Get it? Oh, puns, how awful and yet amusing you are.

2) Panic buttons! Coming in a solid second place with nearly double the number of results on a Google search that sensory detectors have, panic buttons seem to intrigue the general public. Are they really employed all that often? Probably not, but they are an intriguing security device designed to protect your personal safety while at home instead of protecting your home and other assets while away. Intrigue seems to be the reason for their claim to the number 2 spot.

And the grand #1!) Security cameras! With literally 50 times as many results as panic buttons, it seems that everybody is talking about security cameras. The invasive nature of them is probably keeping them out of homes. Still, security cameras are one of the few devices that can be used to allow the police to catch someone who has broken into your house AFTER they have already “gotten away.” This is probably the ultimate device for protecting your personal assets while away, especially if it’s a hidden camera.

Honorable mention) Unmonitored alarms. It seems that people don’t feel secure without knowing that someone is actually monitoring their security system. That’s really not too much of a stretch, but it still reaches nearly 100,000 results through Google(TM). Perhaps that’s more of a testament to their search engine as opposed to the term itself.

Well, there you have it. The most talked-about security device on the web is the potent security camera. What is the most popular according to what is actually installed in homes? My guess would be a standard, hardwired, keypad security system, but getting detailed and accurate numbers for proving relies a lot on what information the security companies are willing to give out. Furthermore, it is possible that someone talked about the same topic but used different words to do so, which could have skewed the results. Therefore, maybe the information isn’t that useful for the person looking for the best security system, but it certainly is interesting! 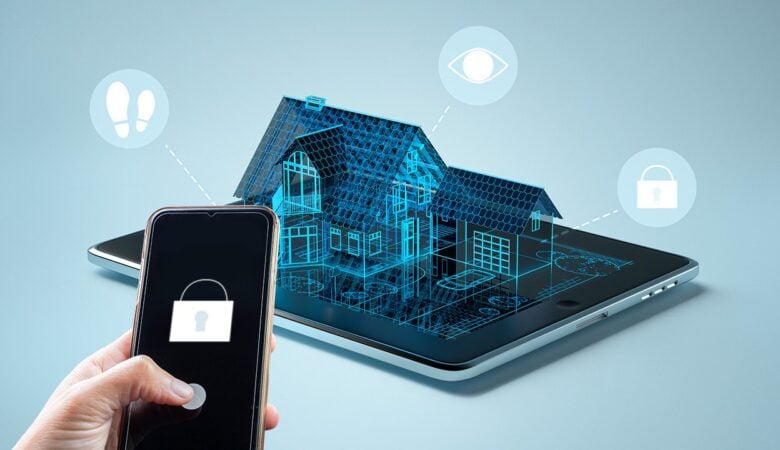 5 Basic Steps to Safeguard Your Home and Property 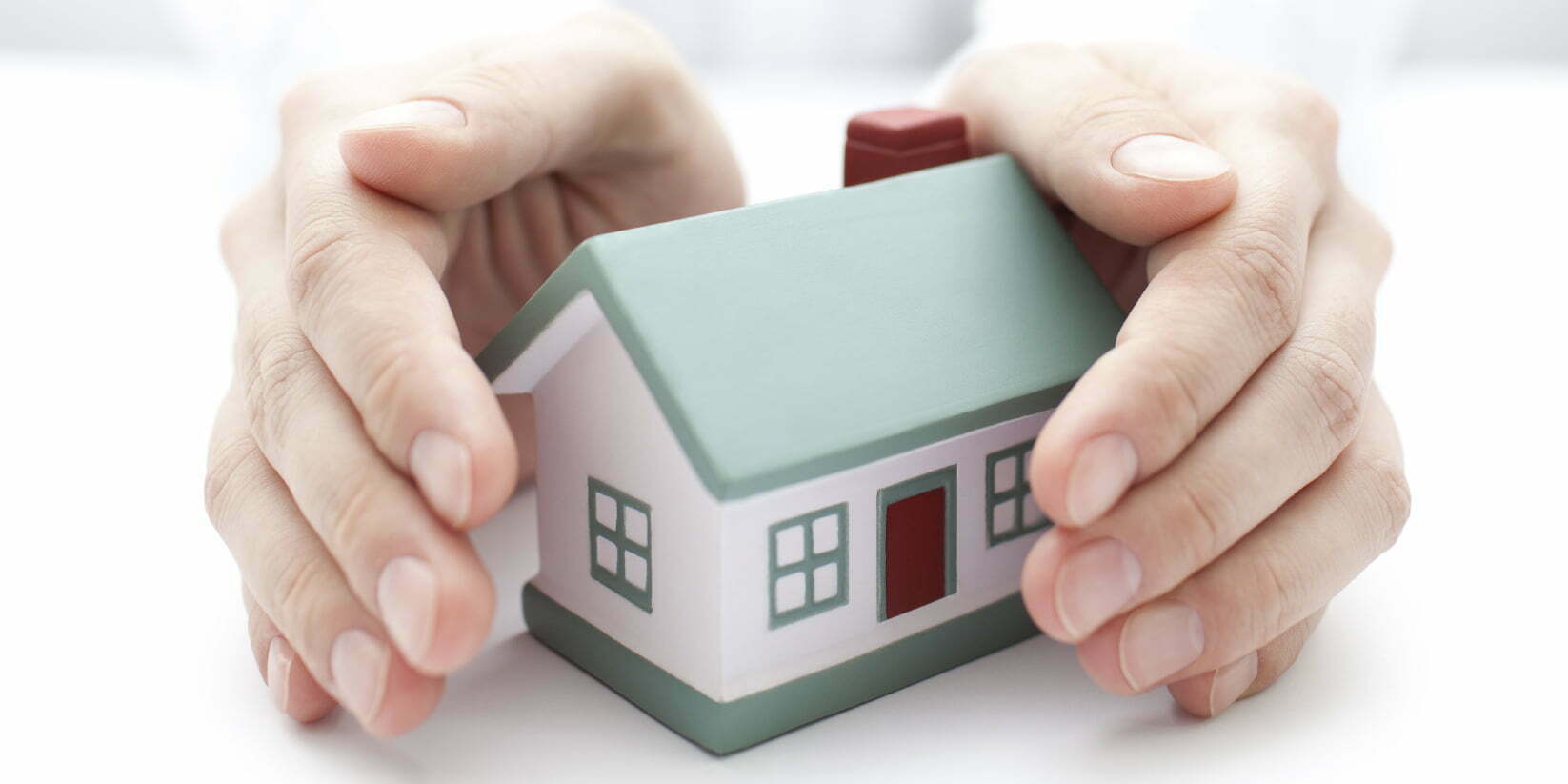 Is Your Home Really Safe?

How Self-Networking Cameras Can Be Used For Home Security