Be a Fly on the Wall With Spy Cameras

Priscilla LeeSeptember 7, 2022Comments Off on Be a Fly on the Wall With Spy Cameras01.1k

Roger Moore, Sean Connery, Pierce Brosnan, and Daniel Craig have used spy cameras at one point in the movie or another. Have you ever watched a James Bond movie and thought to yourself that it would be so cool to have a gadget that does amazing stuff? Well, this is your chance to own a spy camera. For those of you who do not know what a spy camera is, it can define as any camera which can be used for taking pictures or video of a scene or a person without their knowledge. If you have watched “Candid Camera,” you would know that people tend to be amusing when they are unaware that a camera is capturing their moves. History has it that the Second World War was the first time people used spy devices to wander into enemy territory and take pictures of structures, plans, and blueprints. 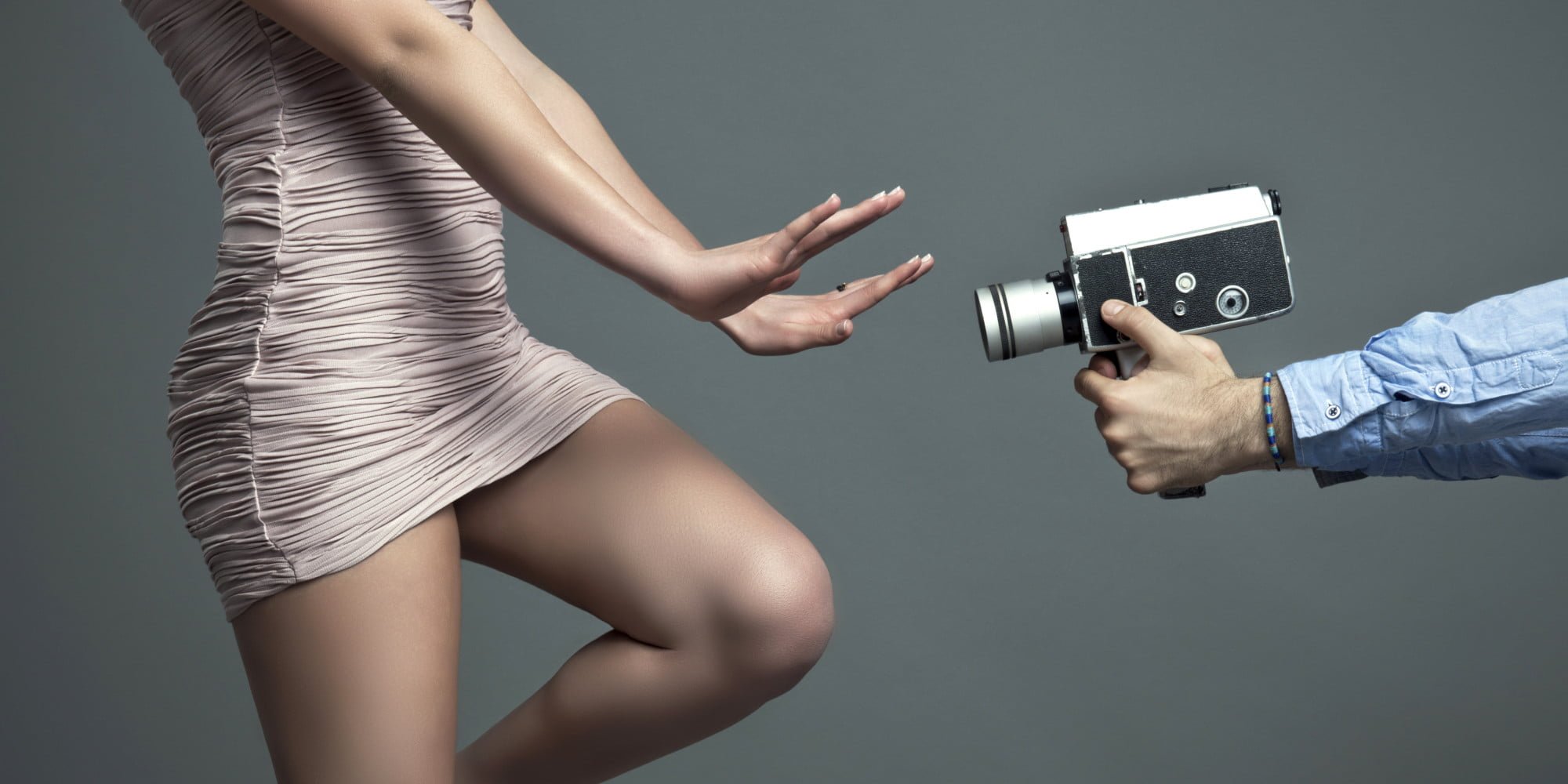 Nowadays, these cool gadgets are available to consumers for their own use. It is impressive how you see them is incorporated into normal objects that you use in your daily life. The cameras are camouflaged by regular objects like calculators, sticks of gum, cigarette packs, tie pins, pens, and alarm clocks. James Bond always uses pins or tie pins or the bow to record conversations and scenes. Typically, anything big enough to house a small camera can be used as a camouflage for it. One look at the different spy cam objects will reveal that there is no piece of household equipment into which the spy camera cannot be impregnated.

Ok, you’re a regular person, not a detective, and certainly not 007; what could you possibly need a spy device for? It doesn’t necessarily mean that you’re paranoid, but people have been known to set spy cameras on their property as an add-on to the burglar alarm. This especially helps if you live on a large property. The older huge security cameras that always keep moving are not really helpful because burglars have learned to stay away from their moving line of sight. Still, with this, they don’t really know where the camera is, or even if there is a camera or not. It will also help in circumstances if you’re a concerned parent leaving your child under the care of a nanny. Yeah, but it is better not to let the nanny know about this because she will not feel right about somebody monitoring her activities, especially if she is straight and honest.

Who hasn’t always wanted to be a paranormal investigator? If you have an idea that the paranormal entity might be getting smarter at not showing activity when a real camera is around, you could throw a pot of plant or a stick of gum in the room with cameras, and maybe your video could go into the repository of true scary videos.

Have you seen “Law Abiding Citizen”… the interrogation scene? Remember when Jamie Foxx switches off the recorder and the camera to get Butler to confess? Police officers and spies could benefit from spy cameras and even solve a few cases by getting prisoners to confess in a fit of rage or remorse. If you have just opened a new office or even built a new house, these could serve as your immediate and cheapest security options till you install security cameras and sentry men. You could have your own prank show with security cameras at your school or college or even your workplace. Some delicate applications of them are a test for your spouse’s fidelity and voyeurism. Make sure the latter is legal in your country before installing them in anybody’s private spots.

The whole concept of special gadgets, spy cameras, and playing Bond is really cool. The thrill and excitement when you record people doing stuff without them knowing that there is a camera in the midst are beyond comprehension. Maybe you could even get your friends extremely drunk and record their rants and raves.

The cost of these things varies from brand to brand. Still, on average, if you talk about a regular basic spy camera that can record videos and later play it back when you connect the output to a computer or a TV, it could cost you anywhere between $125 to $150. Add features like night vision and motion sensors; it could cost you about $100 more. The image clarity and the object fidelity play an important role in the pricing of spy cameras. If you want better camera clarity, you better be prepared to shell out extra. On the other hand, there are cheaper-grade cameras which you could get for as low as $75. The size of the camera is a determinant of the price of the camera.

The spy camera is pure fun, and the price is not a problem because you choose what you want. What might stop you from getting a spy camera might be the laws in your country. The Anheuser-Busch incident is a prime example of what might happen if you decide to go ahead and install a few hidden cameras in your workplace. In most states in the US, you’ll be penalized with a fine of over $2000 and a couple of years in prison for violating laws associated with spy cameras. Unauthorized installation of spy cameras could lead to condign punishment. Unfortunately, in some areas where the legal precedent in spy cameras is absent, employers are free to install hidden cameras in any portion of the workplace, including the restrooms, and there is little the employees can do about it. Maybe you would want to live in such areas if you’re an employer and a control freak. 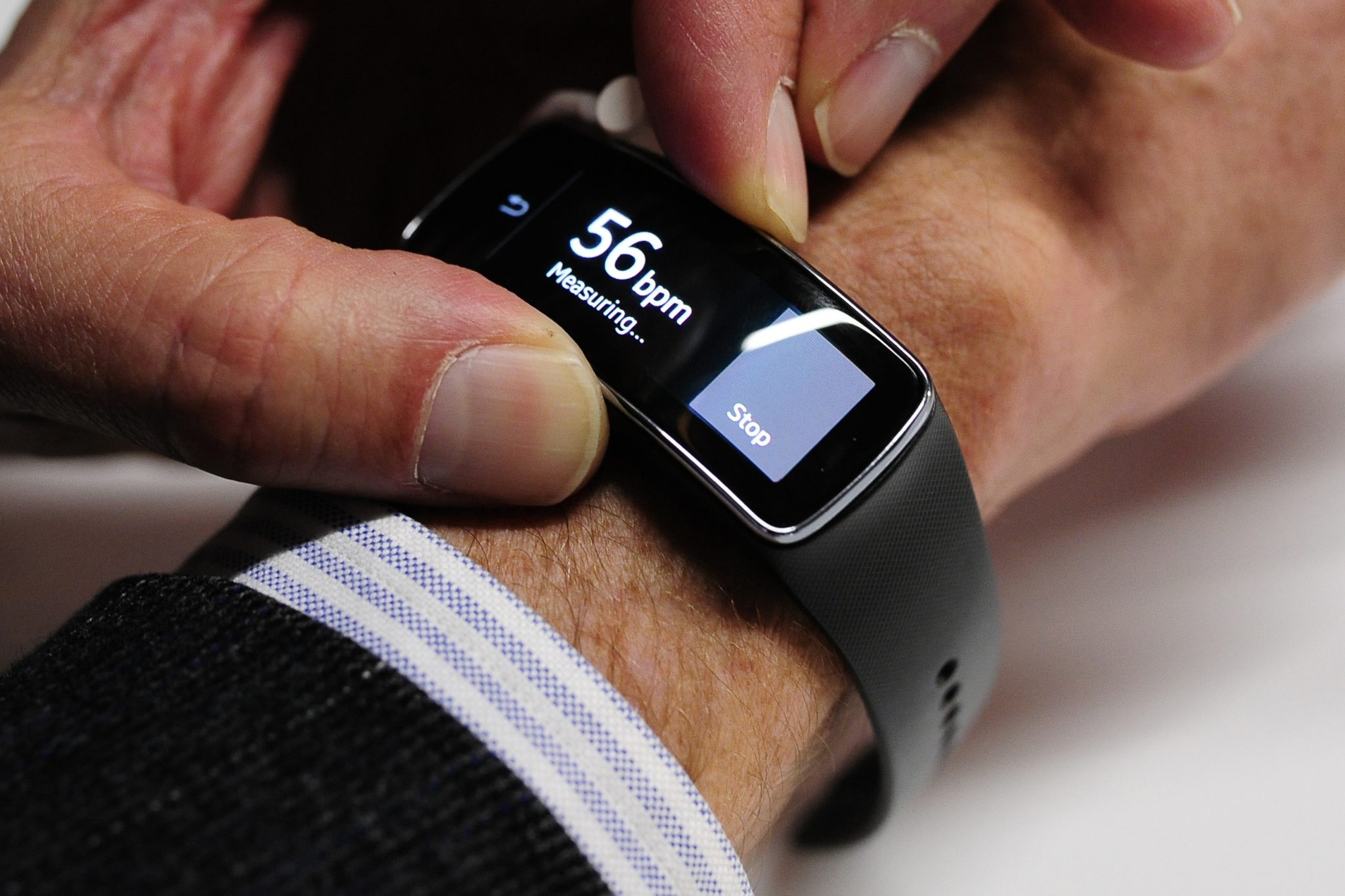 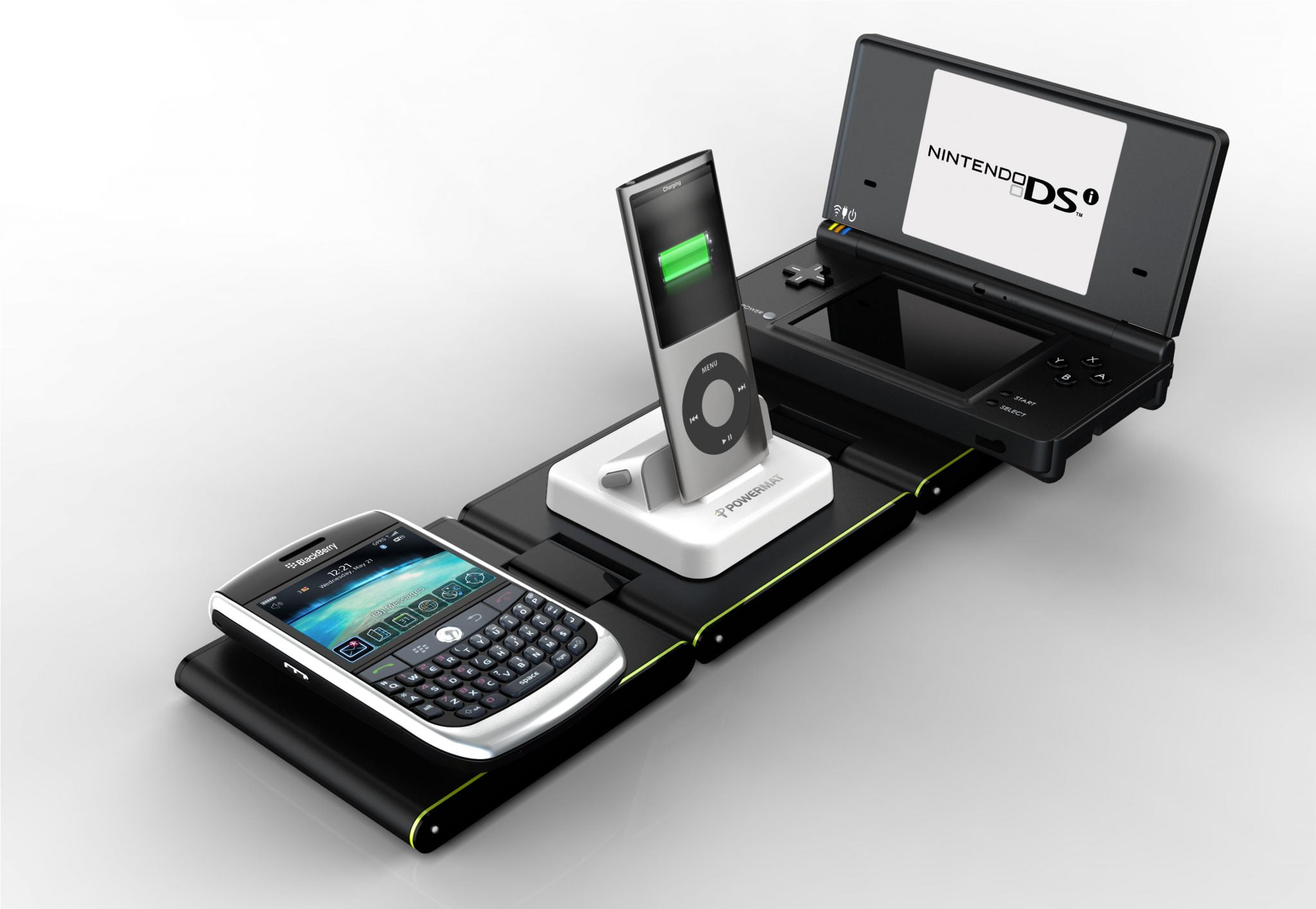 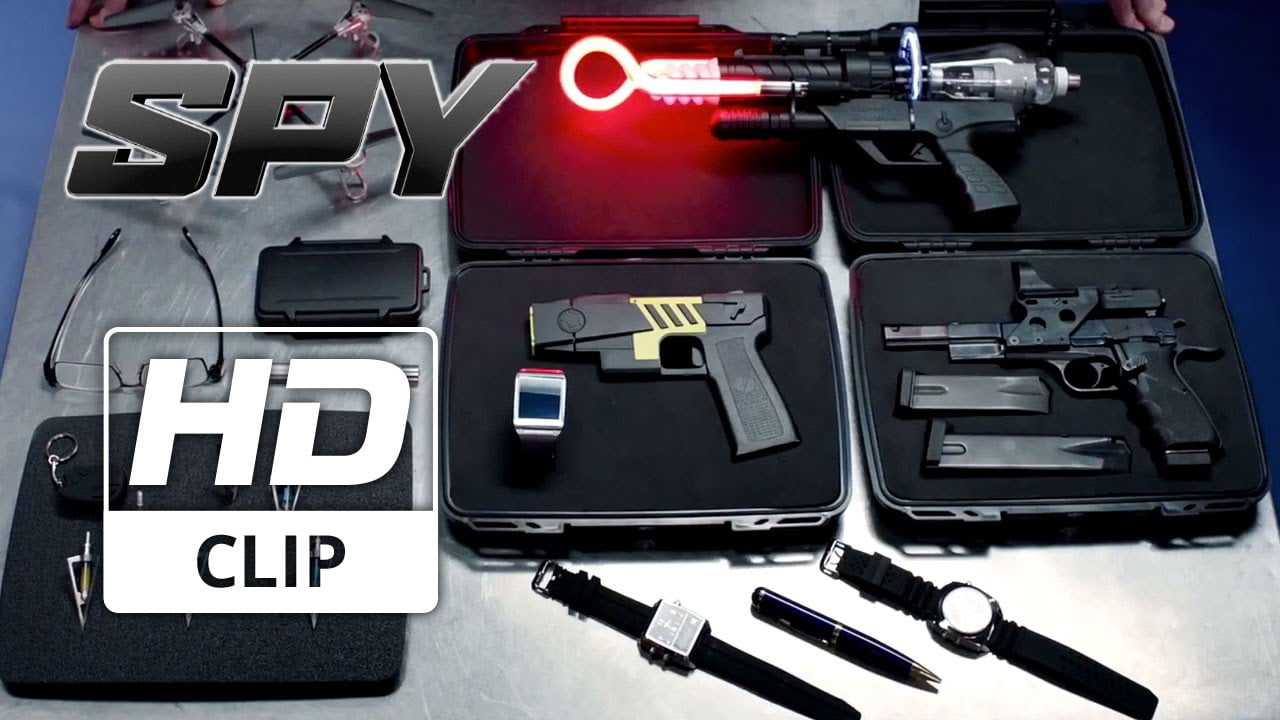 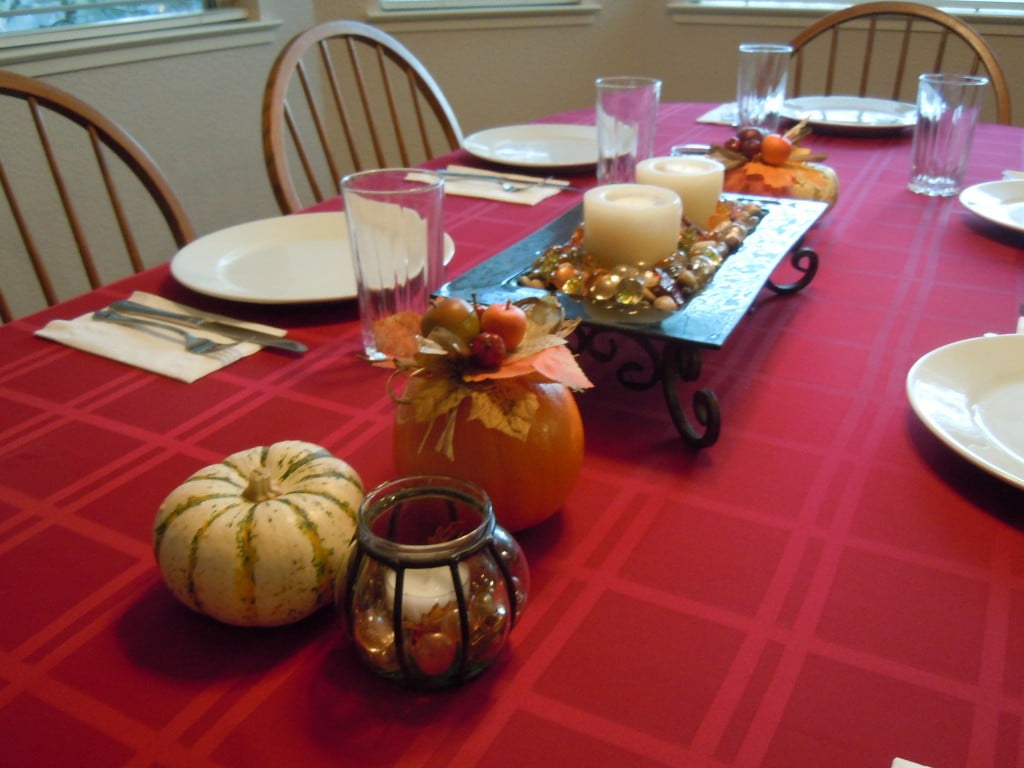