Priscilla LeeSeptember 8, 2022Comments Off on Travel and Tour Tips for Business0769

China is a large country with a size of 9,596,960 sq km. China was only partially open to the world from 1980 onwards and has been a communist country for many decades. Although there is much progress in China’s travel industry and infrastructure, there remain areas that need to be improved before they can match the level that most tourists would require. 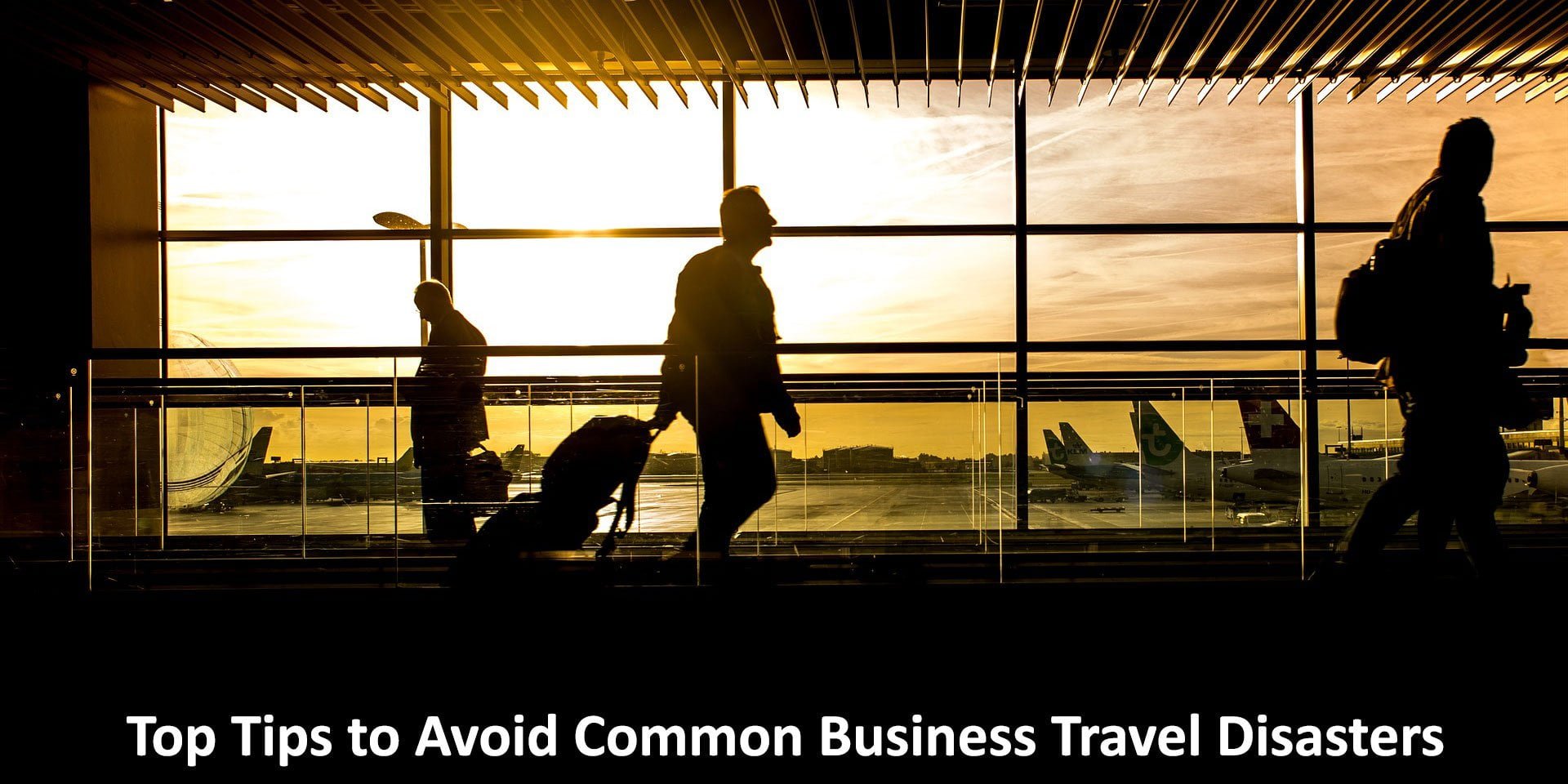 However, much of the fun remains that it is different from the rest of the world. China will be the host nation for the Olympics in The year 2008. Travel facilities and infrastructure will be improving quickly as we approach The year 2008.

China is rich in culture and history. Visit the Great Wall of China in Beijing, sip Chinese tea in Xiamen, dance with ethnic tribes in Yunnan, check out 19th Century European buildings in Qingdao – there is just so much to do and see in China!

Below are some travel tips to make your travel in China easier:

China requires entry visas from most countries. Apply at the Chinese consulate or through your travel agent before traveling to China.

Extremely diverse; tropical in south to subarctic in north. Be prepared with the right seasonal clothing.

When in China, exchange foreign currency for local currency at the banks or the hotel. The unit of currency is known as the Renminbi(RMB) or Yuan. Get some Chinese Yuan in your local country before traveling. Banks tend to give slightly better rates than hotels. Take note that some banks close for a noon siesta between 12-2 pm.

Most better-class hotels and shopping centers take Credit Card or travelers’ cheques. Smaller hotels and shops take cash only. Once out of the bigger cities, credit card and ATM cards tend to be almost impossible to utilize. Cash is still king in Chinese business and trade.

Most civil servants, customs officials, police, hotel staff, and men in the street do not speak English or, at best, a smattering of English.

Most signboards and notices will carry both English and Chinese. However, be aware that some translations can be so notorious that one can hardly understand their original Chinese intentions.

Most young people can understand basic English if you speak slowly.

China is generally a safe country. However, hang on tight to your wallet, especially in crowded, popular tourist sites in tourist cities such as Beijing and Xian.

These tourist cities also have many touts in the streets, touting tourists from currency exchange to jewelry to female companionships. Avoid at all costs!

Bus, train, ferries and domestic flights are quite well developed. Avoid the crowd at the stations and book your tickets through the hotel tour desk or the nearest tour agent. Prices are likely to be competitive, and tickets will be delivered to your hotel room. Again, avoid ticket touts who approach you in the streets.

Local buses are cheap (US$0.10 or YS$0.20), and you may want to try them out. Taxis are convenient and are available at all hours. Starting fares differ from each city and maybe as cheap as US$0.70 in Weihai and US$1.50 in Shenzhen.

Avoid travel in China during peak holiday seasons or book tickets well ahead.

There is a good choice of hotels in China ranging from one star to the most luxurious 6 stars. Most of the time, the rooms are safe and clean, and in my opinion, cheap does not mean bad.

Many websites are selling China hotel rooms on the internet. You can also check out the travel counters available in most train, bus stations, and an airport.

Avoid traveling during this period. Book rooms and travel modes way early if you need to travel. What do you expect when the entire Chinese nation of 8 billion people is on holiday as well! Believe me, the crowds during this period of time will be scary.

Local food is absolutely fabulous. Try as much Chinese food as your wallet or stomach can afford. Restaurants are available everywhere and open to late hours. Most restaurants will have a menu that includes photographs of the various dishes. Better yet, point at the food that your next-door table is having, especially if it looks delicious!

However, avoid street-side stalls and drinking directly from the taps if you have a delicate stomach.

Mobile phone coverage in China is good in most locations. Global auto-roaming within China is not a problem.

There are cyber cafes everywhere in China, especially in tourist areas. Most are patronized by young people playing online games, but you can still check your Hotmail, Yahoo, or Gmail. Access may be a bit slow for international websites. You will need to show your passport as China has tight regulations at Internet Cyber Cafes.

One of the worst experience many has with China is the atrocious toilet facilities. Public toilets and toilets in small shops can be a nose hazard! Things have improved very much, but it may still be a good idea to empty your stomach or bladder at every opportunity in a hotel, restaurant, or departmental store.

Try to get an English-speaking tour guide at every opportunity you can. China has a rich and wonderful history and culture, and without a guide, somehow, the flavor and significance of most tour sites can be lost.

*Sneaky tip: Hang around a group that has an English-speaking guide if you cannot afford one! Always ask for a receipt from a taxi driver so that you can complain if you have been cheated or for tracing purposes if you happen to leave your camera behind in the taxi.

Try to take the name card for each hotel you are staying at, as these cards will have a Chinese address and a map of your hotel location. This is useful if you need assistance to find your way back as the English version or pronunciation of a hotel or a street name may be quite different from the Chinese version.

After a tiring day, check out Chinese foot reflexology or Chinese TuiNa (Chinese massage). Wonderful for the body after a hard day and very cheap to boot. Look out for shop signs that show two feet! They are everywhere.

Make friends with the Chinese whenever you can. They love to meet foreigners and will make good tour guides. Just buy a small present as a small token of appreciation. 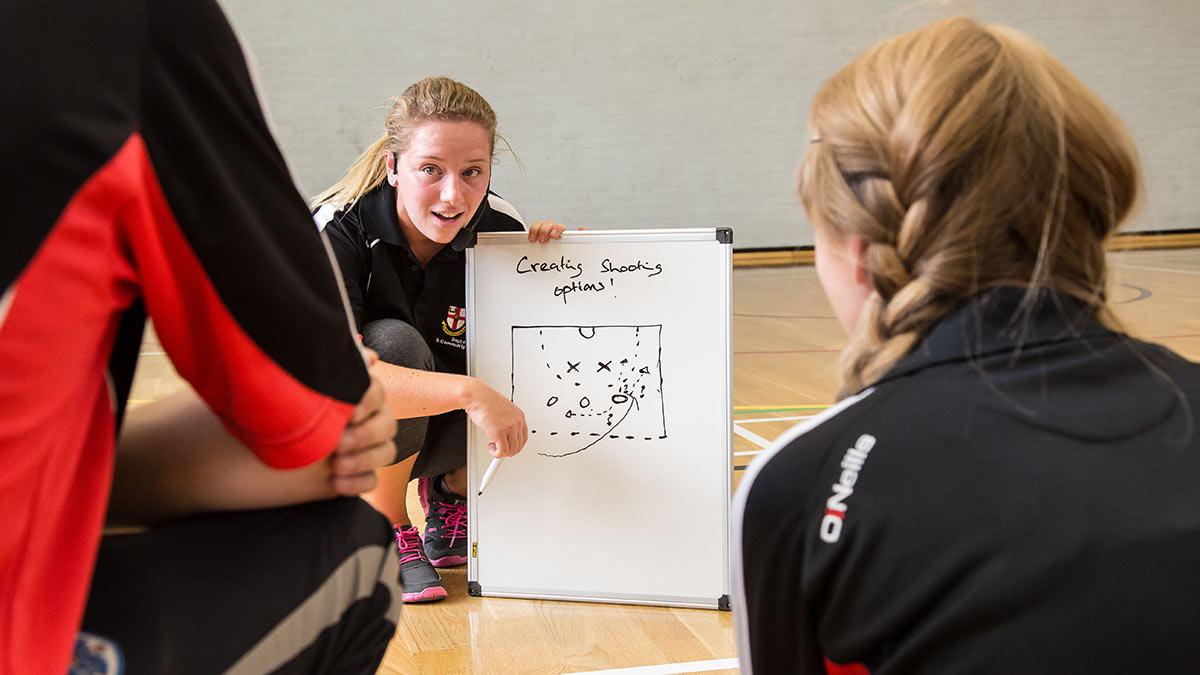 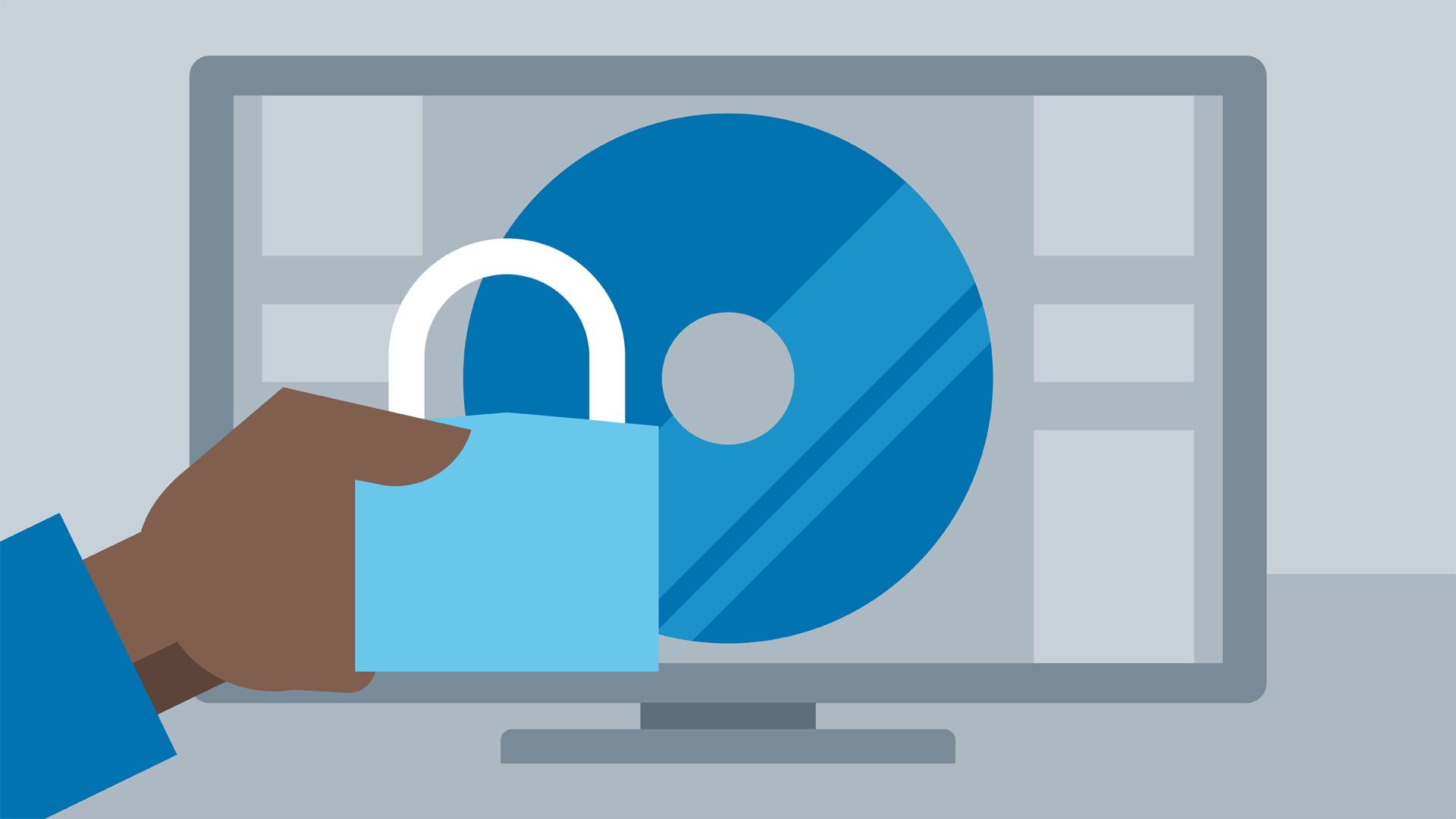 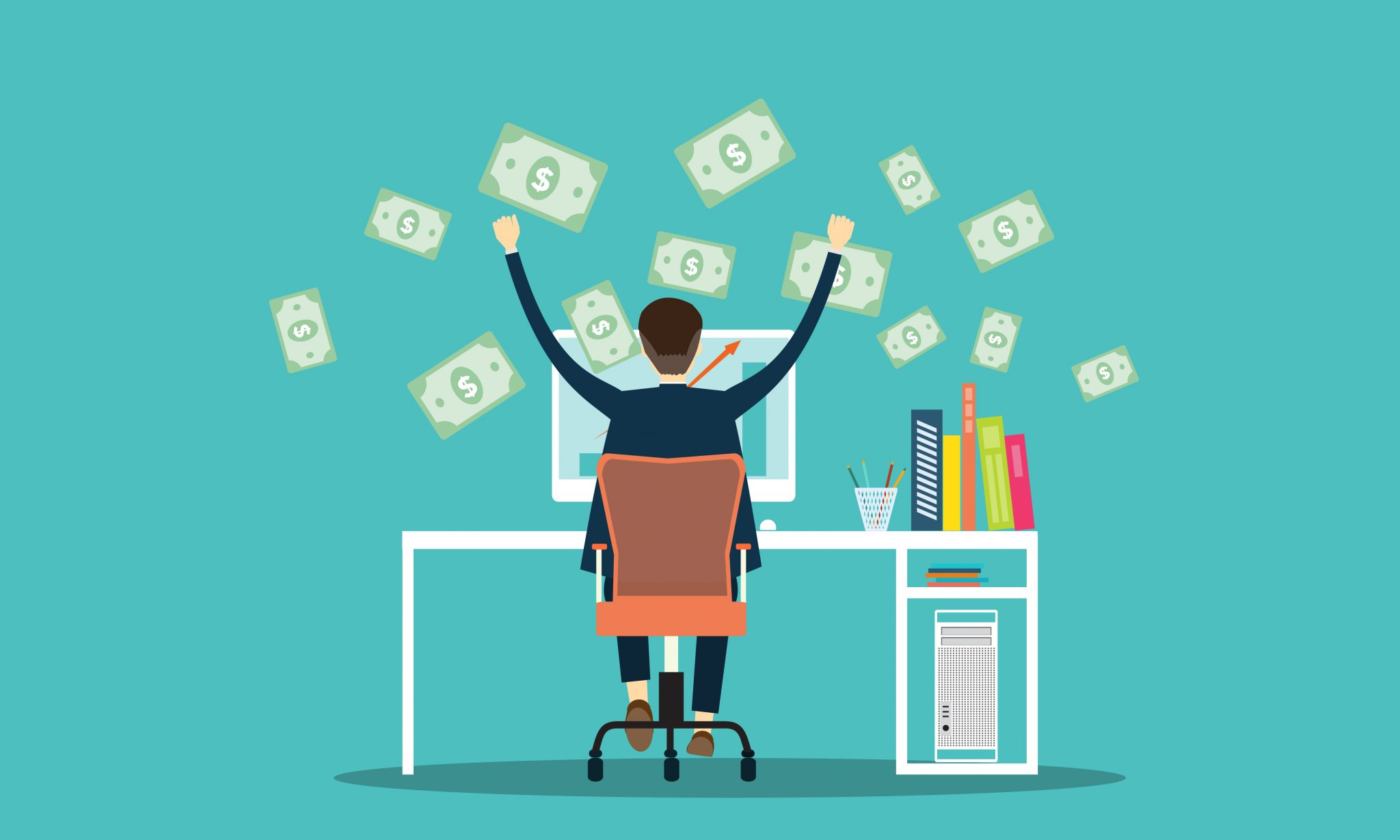 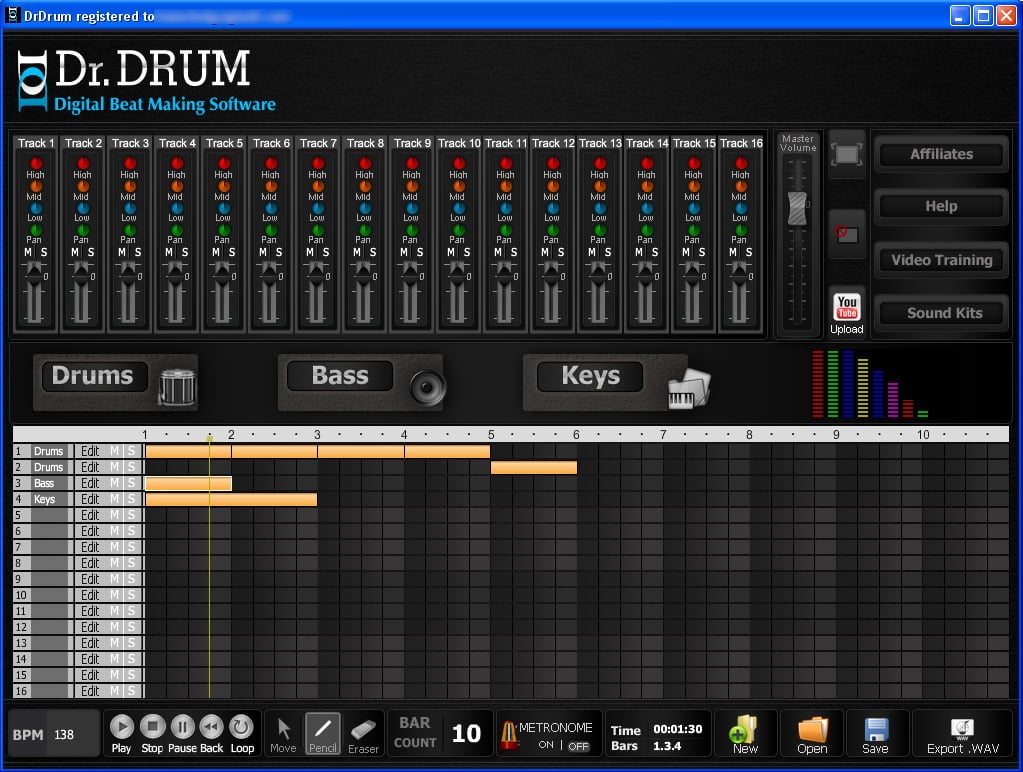