Priscilla LeeJanuary 7, 2022Comments Off on Samsung Galaxy S8 Mini could be a thing following Geekbench listing0896

Samsung could be gearing up to launch a smaller, ‘Mini’ variant of its flagship Galaxy S8 after a new device appeared on Geekbench.

The new Samsung device listing picked up by German site Winfuture.de currently has SM-G9600 and was only uploaded on 12 July. It’s more than likely going to be a Galaxy S8 Mini and will come with a new 1.77GHz quad-core Qualcomm Snapdragon 840 processor and Android 7.1.2 out-the-box. 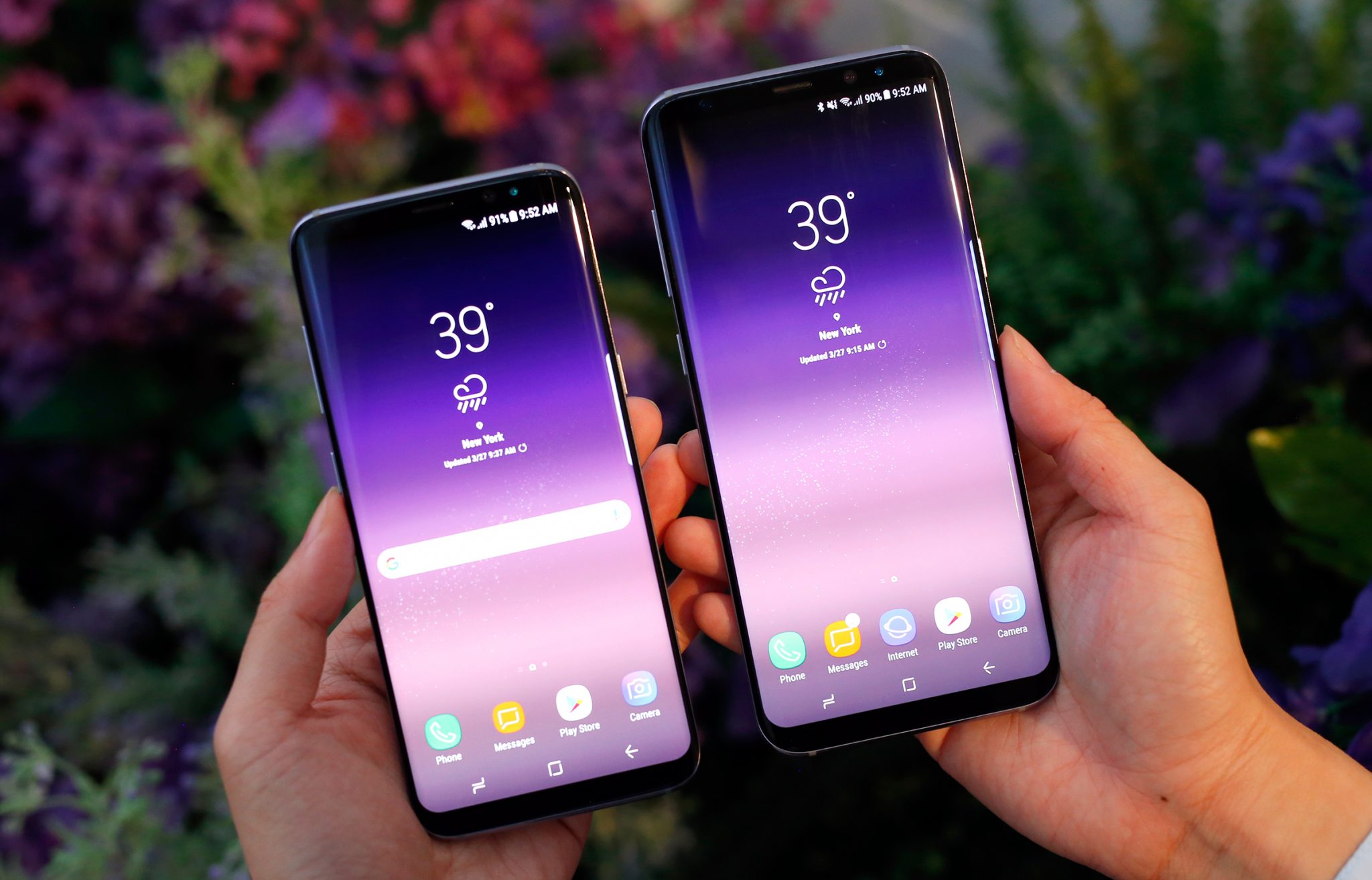 The Samsung Galaxy S8 Mini will be one of the first smartphones to use the Snapdragon 840 processor, which is more than likely an update to the Snapdragon 820, rather than a replacement for the 835 that features in many of 2017’s flagship phones.

Win future makes the very valid point that Samsung hasn’t released a mini version of one of its flagships since the S5. The S6 and S7 both had Edge versions instead, with the regular version being targeted at those who wanted a more compact smartphone.

If Samsung does release an S8 Mini, it could well be in response to LG releasing the Q6, which is seen as a Mini version of the G6 flagship, although LG says it’s part of a new Q-series of smartphones. However, the Q6 features a smaller version of the FullVision display found on the G6, albeit slightly lower.