The Galaxy J7 Max would pass off as a Samsung A – series phone on a regular day. But then again, even the A-series of phones from Samsung has received quite a drastic makeover with time, bringing it closer to its flagship S-lineup. Samsung finally decided to give its J-series the premium treatment last year, and with the Galaxy J7 Max, it has continued with the trend. The Galaxy On Max looks very similar to the Galaxy J7 Max, which means it looks (and feels) really premium. It’s nice to see Samsung maintaining a level of consistency in terms of design and building materials in large “chunks” of its phones that cost under Rs 20,000, a segment that previously saw Samsung making only all-plastic phones.

Being all-metal means, the Galaxy On Max has a non-removable back cover and obviously a non-removable battery. That is, but a small price to pay for all that premium you’re getting. Like the Galaxy J7 Max, the Galaxy On Max also uses a 1080p screen (IPS and not AMOLED) which should get the job done for most users. The phone has just the right amount of pixels without going overboard, which means it is pleasantly sharp with good viewing angles if a little on the dim side. The screen is, however, a bit reflective, which affects outdoor legibility to some extent.

In terms of hardware, the Galaxy On Max is powered by an octa-core MediaTek P25 Lite processor clubbed with 4GB RAM and 32GB of internal storage, which is also expandable. It runs Android Nougat-based TouchWiz UI, supports dual-SIM and 4G LTE (VoLTE-ready) connectivity.

Samsung is banking on two – rather three — key features to sell its new Galaxy On the phone: Pay Mini, a camera that’s – because it has a 1.7 aperture – supposedly great in low light and Social camera. While Samsung Pay Mini is Samsung Pay minus debit/credit card support, a Social camera is essentially a camera feature that lets users apply to beautify and filters on the fly while taking photos and share them simultaneously on social media channels right from the camera app itself.

Of these, the Samsung Pay Mini – which is essentially a lighter version of the company’s Pay mobile payments service platform – is the more interesting. Samsung Pay has all the cards (Visa, Mastercard) and wallets like Paytm and UPI integrated into one and works with NFC and MST (Magnetic Secure Transmission). It works with any payment terminal: card swiping or reading machine accepting traditional swipe or contactless payments. It takes just three simple steps to use Samsung Pay, according to the company. These include: swiping up to launch the service, authenticating via PIN or fingerprint, and making payments using your compatible Samsung phone. Samsung Pay Mini, on the other hand, supports only Paytm and UPI.

Moving on, Samsung is looking to bring Samsung Pay Mini to almost all its phones with a fingerprint scanner which means previous-generation J-series phones (with fingerprint scanners) will also support the service in the days to come.

I am yet to test the Galaxy On Max at length, but based on first impressions of the device, well, it looks like we might have something — in fact, a lot — positive to look forward to. I was pleasantly surprised with the phone’s rear camera, especially its quick focus locking and shutter speed. The phone ships with a 13-megapixel camera on the front and the back, by the way. The Galaxy On Max’s rear camera is really fast, even in indoor lighting conditions, where I tested the phones. The ability to add stickers and filters on the fly within the camera app itself is a bonus. Notably, the Samsung Galaxy On Max is only the second phone under Rs 20,000 with a bright f1.7 lens. The first, of course, was the Moto G5 Plus. However, the Moto G5 Plus is better equipped for low-light scenarios, thanks to its dual autofocus pixel rear camera.

Samsung is banking on two – rather three — key features to sell its new Galaxy On the phone: Pay Mini, a camera that’s – because it has a 1.7 aperture – supposedly great in low light and Social camera. As for overall performance, well, I, for one, am glad that Samsung has really tried to cut down on bloat or unwanted apps. Like the Galaxy J7 Max, the Galaxy On Max is also backed by a 3,300mAh battery and doesn’t support quick charging. In our full review, I will have more to say about the phone’s all-around performance and camera capabilities.

The Samsung Galaxy On Max will compete directly with the Moto G5 Plus, especially in the camera department, and by the looks of it, Samsung’s new phone has a lot going for itself, at least in first impressions. The Moto G5 Plus has its ups (and downs,) and features like splash-resistance and turbocharging are an ADA bonus, the Galaxy On Max,x with its all-premium build, larger screen, software that allows for more customization, and pretty capable pair of the camera,s can’t be overlooked certainly. Watch this space for our full review of the Samsung Galaxy On Max in the days to come. 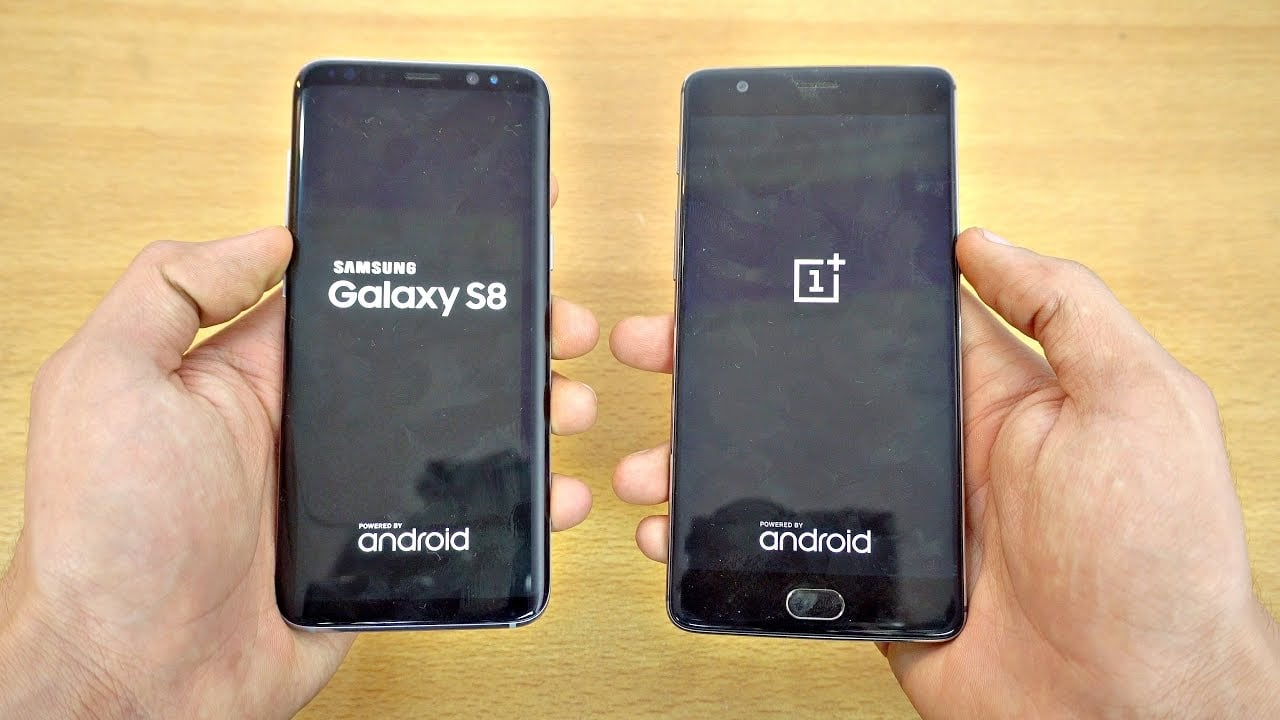