How to Travel and Earn While You’re At It

Priscilla LeeSeptember 8, 2022Comments Off on How to Travel and Earn While You’re At It0721

When people think of traveling, one of the most common responses is to see it as an expense. But traveling doesn’t always mean you have to just spend-there are myriad of ways to save and earn money along the way too. 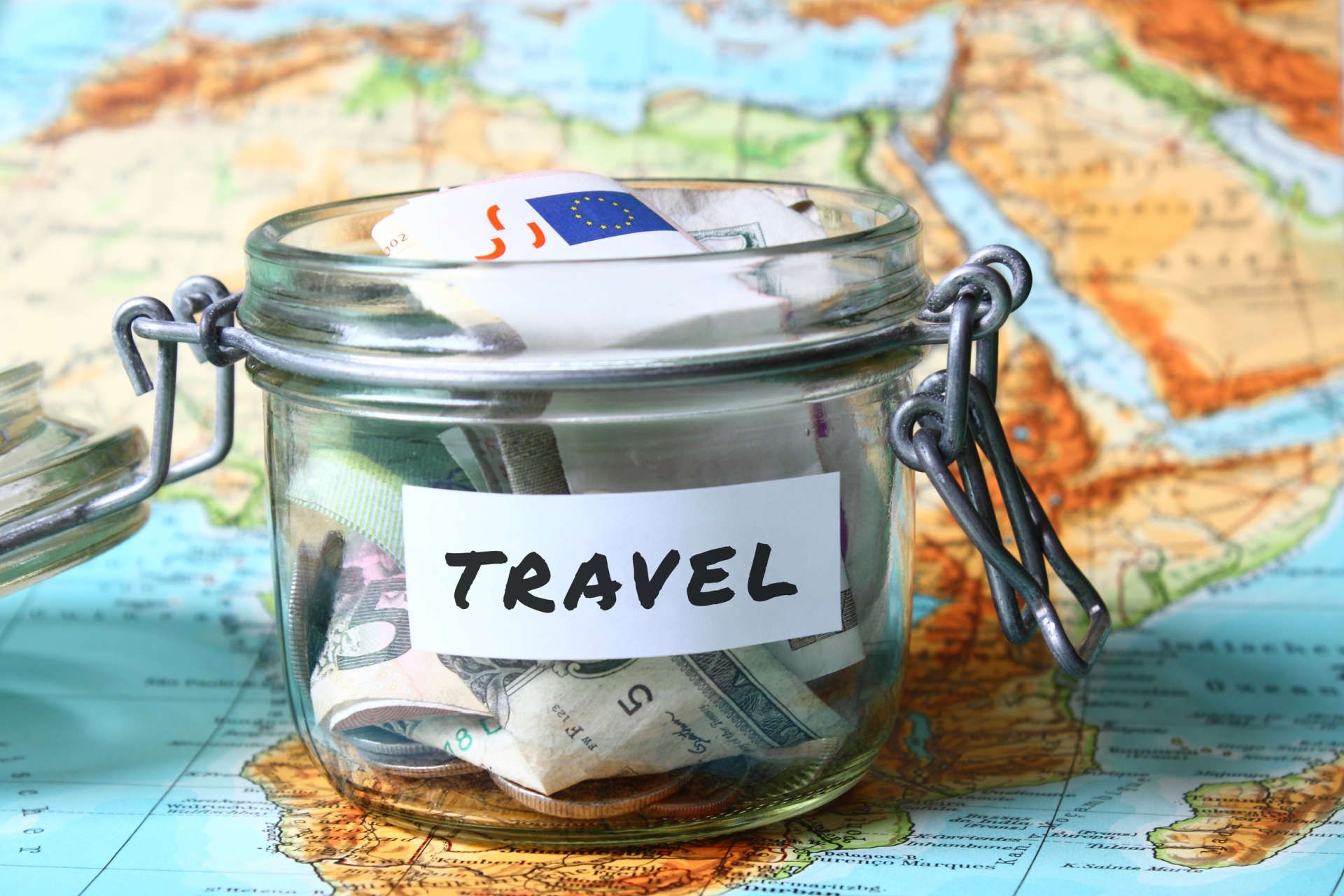 If the only factor stopping you from traveling is the costs associated with it, why not flip things around by making traveling an excuse to earn more? Here’s how:

Contents Summary show
Share Your Knowledge
READ MORE :
Make the Most Out of Your Videos and Photos
Work at a Resort
Provide Tours or Itineraries
Tutor Someone
Work For an Airline
Summing Up

Yes, it’s entirely possible to get paid for your knowledge! This one is something I got from my uncle. A case in point is when he befriended a traveler who shared his expertise on brake pad repair. My uncle was so enamored with what he can do that he offered to pay him if he could show him how to do it himself.
Perform on the Street

I know that this isn’t for the faint-hearted, but you don’t necessarily have to do backbreaking somersaults or tricks to perform on the street. A simple sing or dance performance would do. Playing an instrument would also be great too!

If you’re not the performer type and like something a little more low-key, why not try drawing in public? I guarantee you that once you prop up your tools and get down to drawing or painting, a pool of curious people wanting to know what your final artwork would look like would no doubt gather.

How do I know? Because I did it myself. You could then sell the artwork to any interested person from the crowd.

Make the Most Out of Your Videos and Photos

In this age of technology, you could virtually make money off everything, such as filming yourself while traveling. No, I’m not talking about YouTube or being Instagram-famous enough to be sponsored because, let’s admit it, it takes a while to get to that point. What I’m getting at is monetizing your videos and films by submitting them to contests.

A good example would be GoPro, where winning videos filmed with GoPro can win as low as $1000 to $10,000. Annually, they give out $5 million worth of cash prizes. Prizes are higher for edited clips than raw ones, so make sure to do some editing here and there if you plan on joining.

The best thing about this is that you can submit multiple entries-some have actually won twice in a month! If you want to submit a video to GoPro Awards, you can do so on their submission page.

There are many award-giving bodies out there that provide monetary compensation for their winners when it comes to photos. A friend of mine was able to do this by submitting an underwater photo he took into a contest for underwater photos.

Guess what? He lucked out and was one of the finalists. Not only did his photo got exhibited, but he got a cash prize as well. Not too shabby for someone who’s a mere photography hobbyist. If you want to take a chance, you can check out an extensive list of running photography contests with their accompanying cash prizes here.

Work at a Resort

Resorts usually enjoy seasonal business. Whenever the holidays are nearing or vacation season comes, they typically hire a few more people to deal with the expected additional demand.

You can take advantage of this by tendering your application in advance of the forthcoming holidays. Although there’s work involved, you can always enjoy the place on your days off and breaks as well as get some juicy discounts in the process.

If you have a favorite place that you’ve visited a few times before and want to visit again, you can earn cash from it by being a tour guide! A few agencies out there often hire tour guides during the peak season to accommodate more clients.

Alternatively, you can also draw out some custom itineraries for places you know well. Just post an ad online and charge a reasonable fee for it.

If you’re going to a non-English speaking country where the demand for learning English is massive, capitalize on this and earn a few bucks your way. For this, you don’t necessarily have to be certified, and the only requirement most people have is for you to be a native speaker. ESL sites such as this often post this kind of opportunity. Some countries where the demand for the English language is high in the Asia Pacific, such as Japan, China, and South Korea. Not only will you be earning on the side, but you’ll also make a few potential friends along the way.

Work For an Airline

One of the best ways to get paid while traveling is to work for an airline. The most popular job people automatically think of is to become a flight attendant but the only problem is-it’s super competitive. It was even claimed that it’s harder to get hired for Delta than getting in at Harvard. Who would’ve thought that competition is that fierce, right?

Instead of becoming a flight attendant, why not settle for other airline jobs? You can get as many travel perks and benefits without the constant jet lag and unusually long hours on the job.

For instance, you might want to consider becoming a ticket agent. All you have to do is process ticket orders or reschedules while working the typical 9 to 5. For your days off and vacation leaves, you can use the travel benefits of the job.

The good thing here is that the requirements aren’t really that stringent. Someone I know got in with a degree in Philosophy. She traveled to her heart’s content and often went out of the country monthly (sometimes weekly) with her colleagues. Her immediate family got some great discounts too.

The opportunities are endless, and as the timeworn saying goes, “The world is your oyster.” (Apologies in advance if you wanted to barf. Lol.)

I hope that this list has been helpful for you. Traveling doesn’t have to cost a lot, but if you did, you could at least employ some of the tactics above to make it easier on the pocket. There are many other ways to travel and earn at the same time, so if you have anything in mind, feel free to leave a comment below! 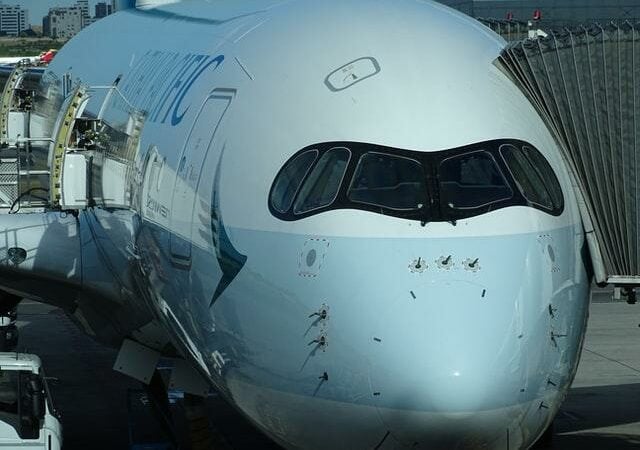 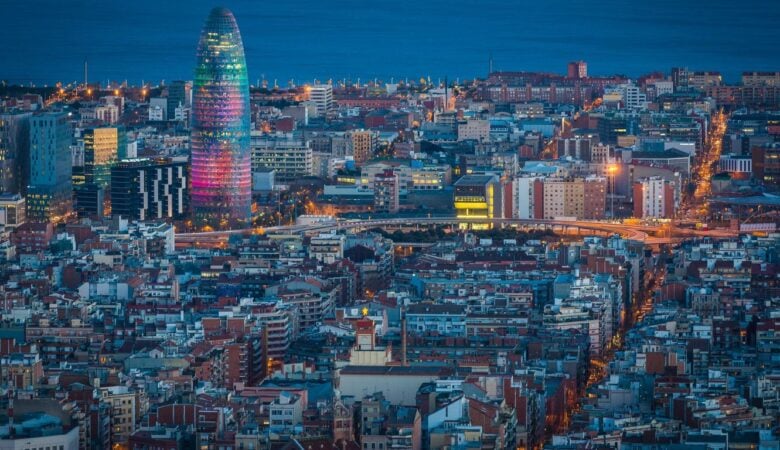