Priscilla LeeJanuary 16, 2022Comments Off on Console Gaming vs. Computer Gaming0724

What system is right for me? It’s an age-old question that will only get more and more intense in the coming year as the Xbox 360 is in full swing and the PS3 and Revolution release. Which is better? Well, I would suggest both, but if you have to choose one or the other, you have to consider a few things. 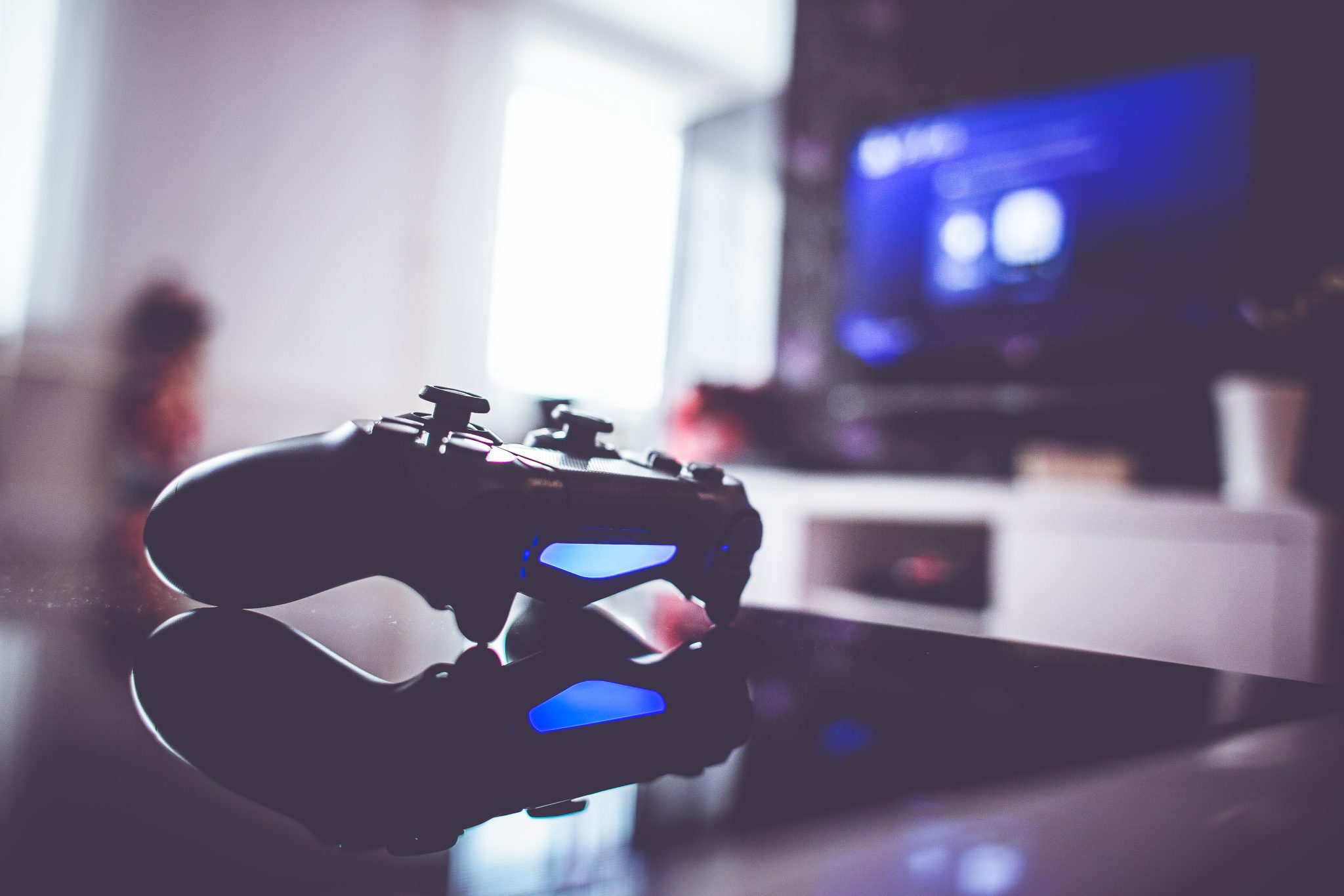 Price is definitely a big issue. I mean, when’s the last time you didn’t even bat an eye when you are buying something 500 bucks or more? The bottom line: Computer gaming is more expensive. Why? Because computers aren’t made just for games. Calculators, word processors, Internet navigators, music players, movie watchers, and photo editors. They are much more than a gaming machine. Consoles, on the other hand, generally aren’t. It’s only recently that consoles have gone online, starting with the Dreamcast, and I haven’t seen anyone printing off spreadsheets or book reports from one yet. Consoles are purely for gaming and run between 100-500 bucks. On the other hand, PCs are much more than a gaming machine and run between 1,500-3,000 dollars and need to be upgraded now and again to play the newest and greatest games.

The genre is an issue. If you are a Real-Time Strategy fan and only have a console, I mourn for you. And if you are a platformer fan, then computer gaming will be a sad mistake. Genre makes a big deal because of the controller vs. keyboard/mouse issue. Different games play much better on the different configurations. Computer gaming is best for Real-Time Strategy (RTS) games, First Person Shooters (FPS), Massively Multiplayer Online Role-Playing Games (MMORG), Flight Simulation games, and Point and Click Adventure games. On the other hand, the consoles are better for Fighting games, Action/Adventure games, Platformers, Role Playing Games (RPG), and Sports games.

Tech-savvy can be an issue. Computers are a little more unstable than consoles. I mean, when’s the last time you saw a PlayStation lock up or get a blue screen of death? Never, right? The same thing comes in here. Some computer games might be a little stubborn to set up the way your computer likes it, or your computer might not meet the system requirements. Consoles, on the other hand, don’t have that problem. The people designing the games have to fit the requirements of the console so that you don’t have a problem. If you have a basic knowledge of computers, you’ll be fine. If you don’t, then a console might be better for you.

So as I’ve explained, if you want more than a gaming system for school and work or just like gaming genres like RTS and MMORG games, I would go with a PC. If you love platformers, Action/Adventure, or Sports games, or your wallet is a tad on the empty side; I’d go with a console. It won’t be able to surf the Internet or help you with anything else, but it’ll play some great games.

If you want a console by the end of this article, you have 3 options. You could buy a Gamecube if you like innovation, buy a Xbox if you like the best graphics and FPS games, or buy a PS2 if you want a huge library of games or love fighting games, Action/Adventure, platformers, and RPG games. You also have another option. You could wait until the Xbox 360 comes out this month and get that or wait for the Nintendo Revolution and PS3 to come out next year.