Good computer game writing is mostly found in two major genres of games. Role-playing games and first-person shooter games. However, it wasn’t always the case! FPS games were once only considered great for their engine and available weapons. However, the Half-Life series and Deus Ex changed all of that. When I look back at my (too many) years of gaming experience, all of the games I can remember had great writing. Well, there’s a reason for this: 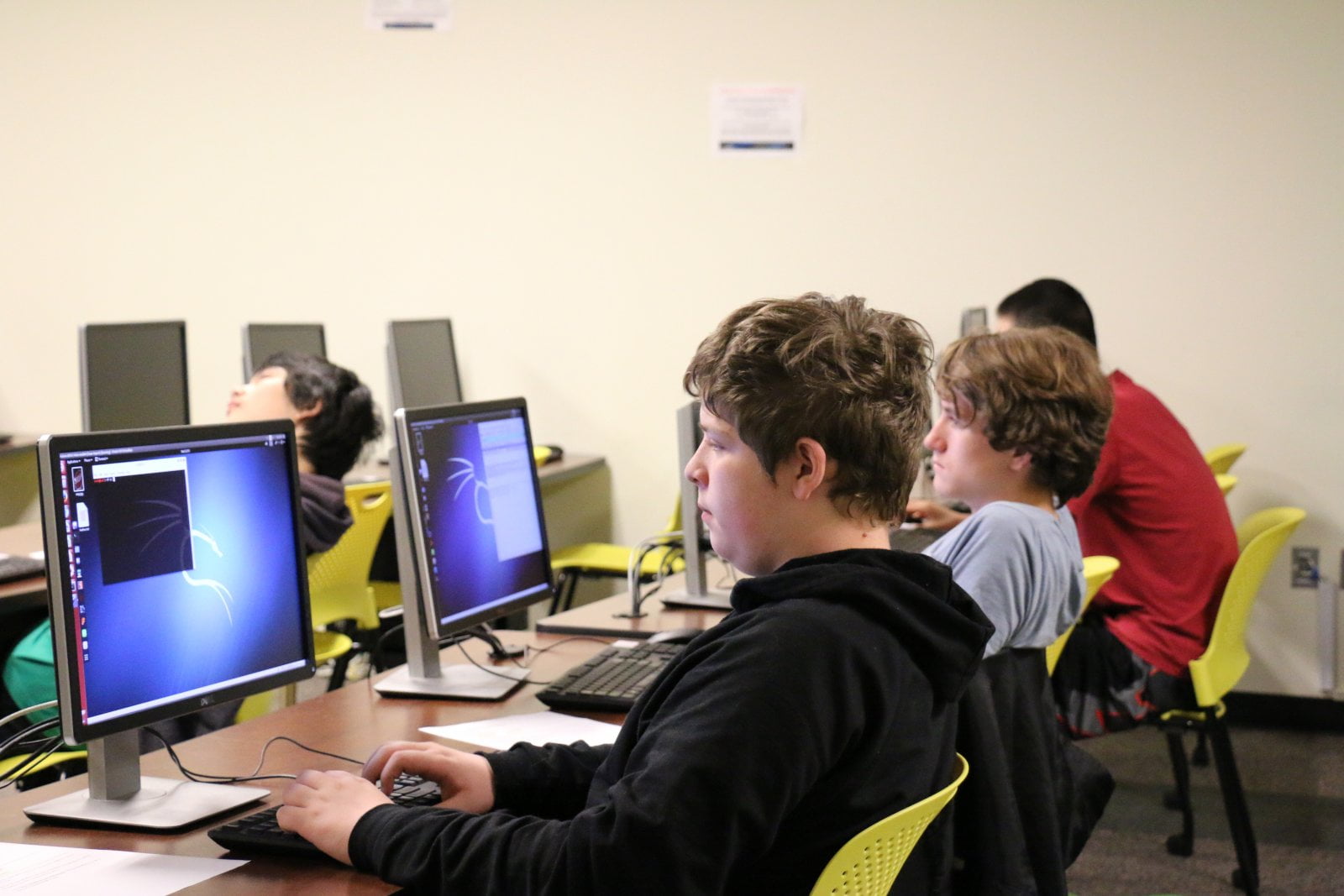 The badly written ones weren’t worth remembering!

I had to actually go through my collection of loose game discs to find the ones I’d forgotten. These include some pretty big-name games, starting with “Black and White” by Lionhead. This is a good example of where they were far too interested in the engine and game mechanics to work on a story that really engaged the player. There was far too much emphasis on the controls and the belief system used to influence the world, and I felt I was merely watching a game rather than being part of its story.

Another example of bad storytelling and computer game writing, in general, has to be “Doom3”. This has always been one of ID Games’ problems. The reasons I’ve heard for this revolve around the games being made to showcase the engine.

So why should developers care about computer game writing? What does it bring to a game? Let’s start with believable characters that the player can identify and connect with. Or an engaging plot that draws the player in. Or an interesting setting that provokes an emotional response, such as a bustling city or vast, uninhabited wasteland. Although many of these aspects are thought up by the game designers, someone needs to bring the game to life using these features. Valve has always been a pioneer in computer game writing, having its own dedicated writer in the form of a science fiction writer Mark Laidlaw. He has helped shape Gordon Freeman’s story since the first Half-Life game and keeps the plot and characters interesting. The intrigue brought to these games from his writing keeps fan discussion going for months before and after each release.

Another well-written game is Deus Ex, which actually had two dialogue writers! And the results there were obvious: believable and thoughtful dialogue, interesting characters, and a story so in-depth it makes the Grand Canyon look shallow.

Something else good writing can provide is the different choices a player must make during a game. In the game Bioshock, you often encounter characters known as “Little Sisters,” who are genetically altered children. Your disturbing choice here is to either restore their DNA to normal or to extract their valuable essence for your own means, killing the child in the process! These choices impact the story, influencing your character’s moral compass and the result of the game. But more importantly, it makes the player pause and thinks about the implications of their actions within the game. The writer, in this case, is Ken Levine, also the writer for other favorites of mine, System Shock 2 and Thief: the dark project.

Computer game writing is one of those areas that game developers often overlook. A friend of mine, an excellent writer, has mentioned that the number of outlets for aspiring writers is “vanishingly small,” and it made me think. How many independent developers out there have a dedicated writer? When I was developing games, I really should have looked into it; it would have vastly improved the quality of my dialogue and helped me tie up loose ends in my story.

The independent title “Defence Grid: The Awakening” is an example of a fairly standard tower defense game vastly improved by its writing (and admittedly its voice acting) that may have just fallen by the wayside otherwise.

Casual game developers especially are missing out on this. I’ve played far too many badly written attempts at fitting a story into a hidden object or match-3 game. I’m sure that hidden object fans don’t care that much, but it would be worth thinking about if they would like to attract a wider user base.

Even free games should make an effort in their writing. The wonderful “Cave Story” had a great story with memorable characters, and that’s after its translation from Japanese!

Good computer game writing does not necessarily mean instant success for any game. Nor does bad writing mean instant failure. However, I would argue that the games most memorable are the ones that have the best writing. The sequels to these are the games I am most looking forward to!