Priscilla LeeSeptember 10, 2022Comments Off on Building WordPress Websites With Artisteer0925

There are a lot of CMS packages to choose from. Three of the most popular are WordPress, Joomla, and Drupal. Which one you use is dependent on many factors, but two of these will be to do with your client. If the client is not highly skilled in manipulating the internet, WordPress is probably the correct CMS for them. On the other hand, if they are experienced CMS operators and want to build a large scalable site, then it may be better to point them in the direction of Drupal. 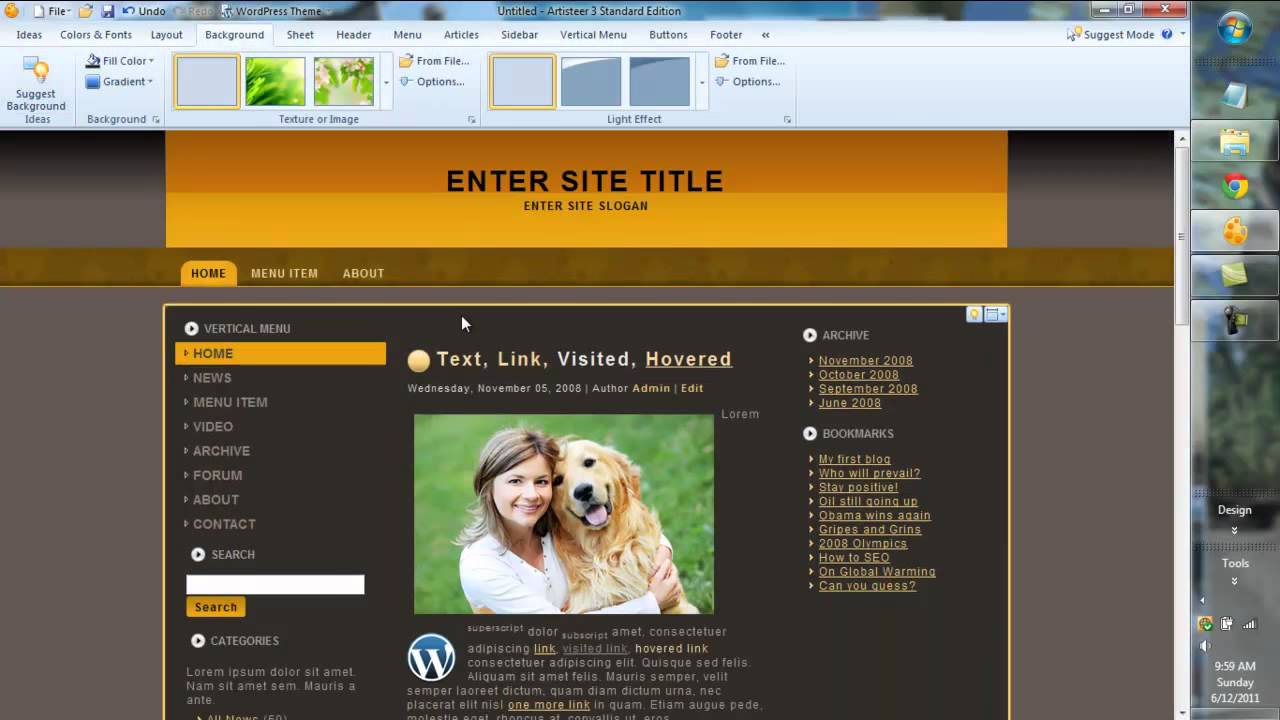 Choosing WordPress for today’s article then begs the question; how do you set about designing a site theme for WordPress? There is a myriad of excellent advice on the WordPress site, but it tends to lead the designer into the realms of hard coding, which is not necessarily the most efficient way to go about this process.

Take, for example, the following process. The client approaches the website designer and requests a new website design, logo, and general business design package. The designer has been working in the design business for 20 years and is at the top of their game about visual skills.

The situation then arises that complicates and waters down employing such an experienced and talented designer. If he is so well thought of as a designer, will he likely have the necessary coding skills to create a theme based on his design?

I think the obvious answer is not very likely at all. So the next step is to employ a web developer to convert the designer’s imaginative and creative design into a theme that will work on a new WordPress site and grow easily as the site becomes more populated with articles, dynamic instructiveness, and general advance. Of course, all this extra labor made available at the website designer’s business begins to add overheads that are not practical when trying to compete in the website design market. A $1500 project suddenly looks like a $3000-$10,000 project just to cover the massive increase in overheads that arise from carrying all these extra staffs.

Luckily there are programs on the market that can almost entirely remove one of these steps. I say almost as there are caveats, and they are important. Artisteer produces software with a great drag and drops UI, which allows anyone with a modicum of experience using a computer to create fully working templates/themes for a number of the more popular CMS packages.

For the WordPress CMS, having spent quite some time with the graphic designer getting the basic layout of the site designed, it is an easy task to translate what the designer has created into a fully functioning but basic WordPress theme. Themes that have 70 -90 widget positions or, in the case of Rocket Themes, an almost infinite number of widget areas due to the use of the Gantry framework. These Artisteer created themes for WordPress will always include sidebars and widget areas but are not always terribly adaptable to the current theming in the top professional theming houses such as YooTheemes, Woothemes, etc. RocketThemes, whose templates are fantastic but fairly pricey.

It is possible, though, to avoid the further expense, and in reality, time, as these commercial themes do suffer from over-complication sometimes. The solution still lies with Artisteer and a nifty little add-on package called Artisteer TT. TT stands for Templeteer and is provided by a separate organization.

The TT add-on only works with the WordPress themes produced by Artisteer. However, it does add some great extra functionality to the theme that is missing from the original Artisteer product. For example, the header image and WordPress site title and tag line are not easily manipulated in Artisteer. Using the TT add-on makes it possible to add widget areas in the header, change the Site Tite and tag line to a clickable image, and many other multi-sidebar additions that make templating/theming in WordPress so much easier.

However, there is always a, as with all time-saving pieces of software, the ruder, the more purist style website developer will turn their noses up at the way the code and the CSS, in particular, is generated. It is heavily bloated, but it has to cope with the different browsers that this software has to deal with. Of course, once the theme has been exported as a WordPress theme, it is straightforward to edit the CSS to suit. But it is important, and it is also important to note that most of the themes do not pass strict CSS or HTML testing. These days it isn’t quite so important; however, since the search engines do consider the validity of the code, it would be a good idea to validate it as much as possible before releasing the final theme version. 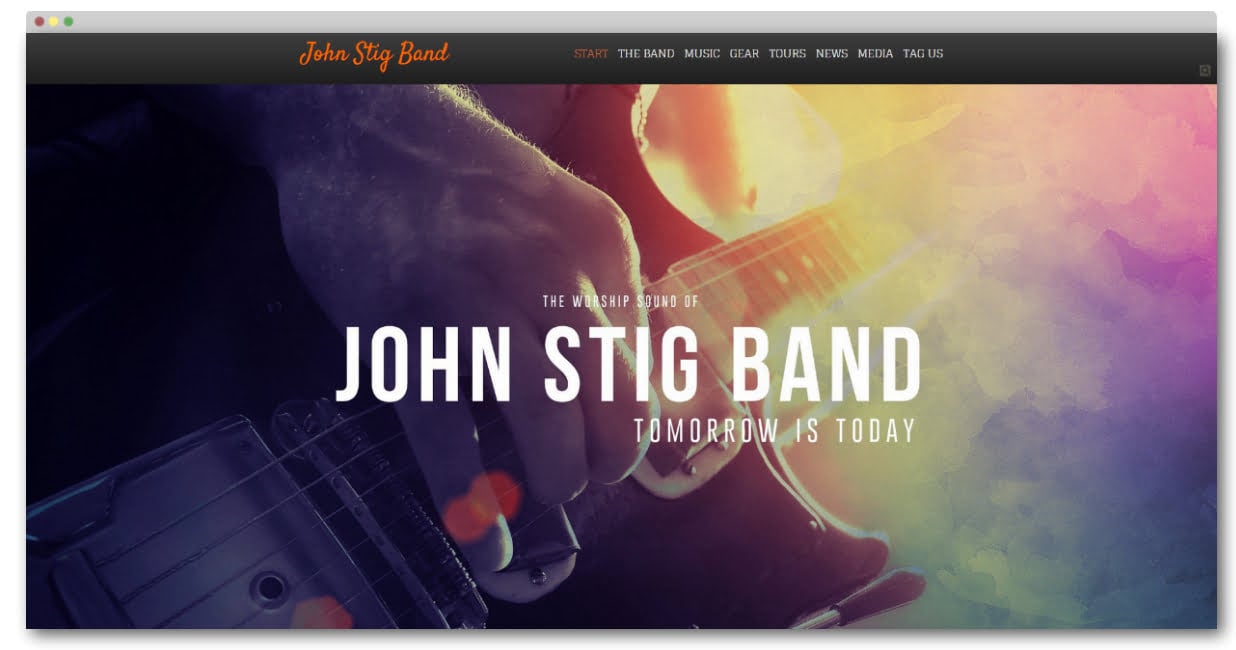 WordPress As a Framework for Web Apps 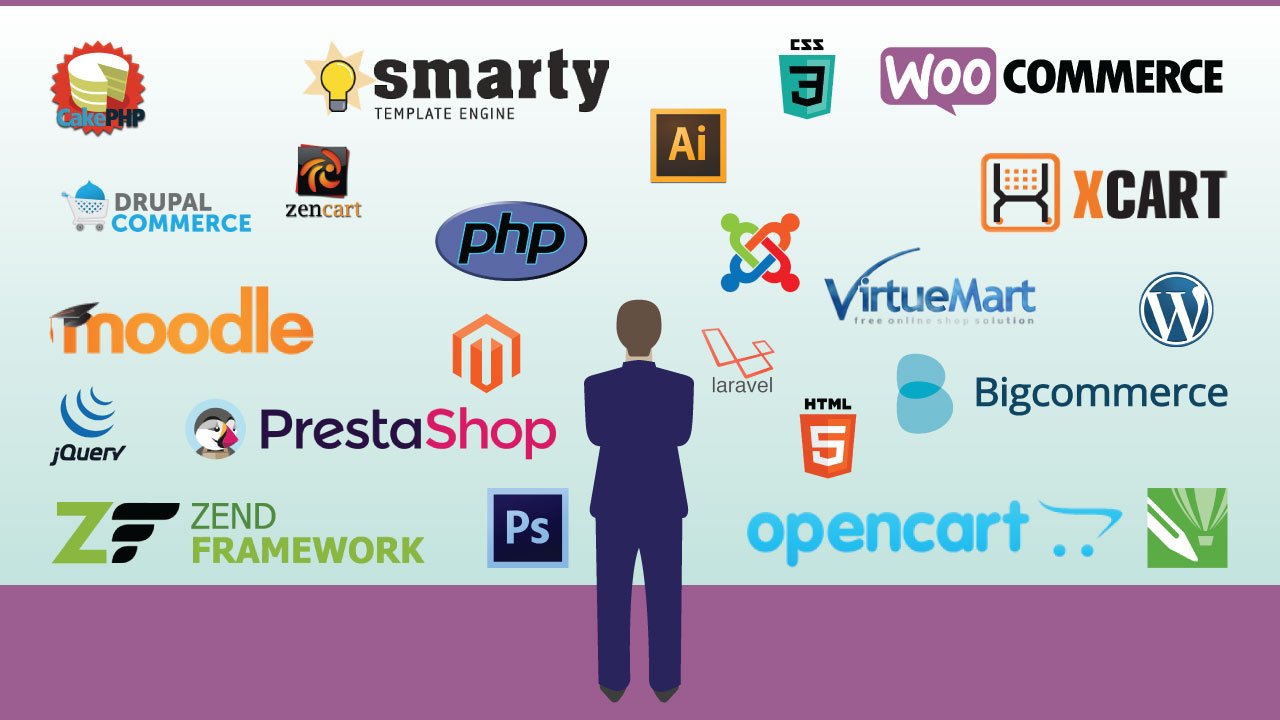 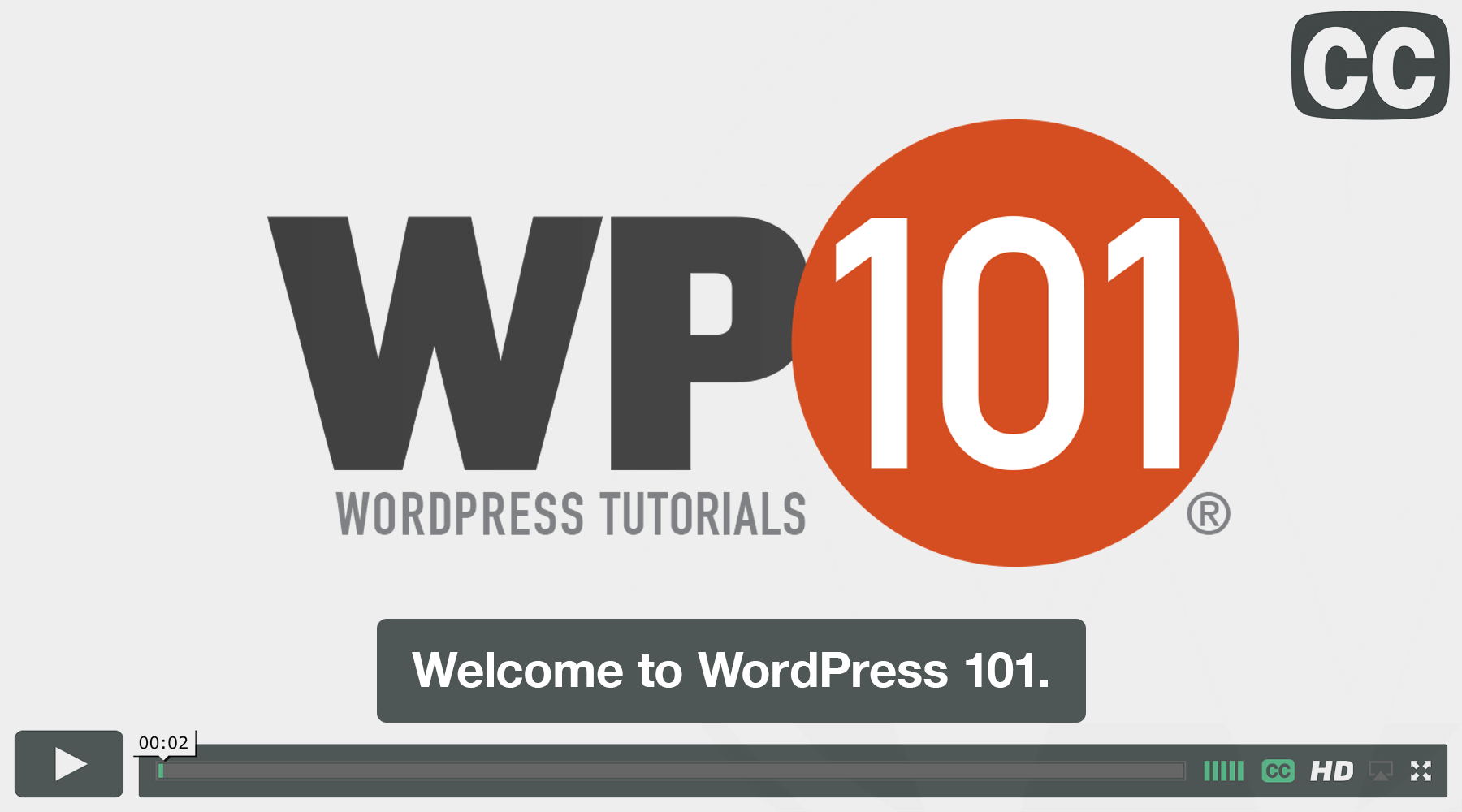