Priscilla LeeSeptember 4, 2022Comments Off on Android Application Development For Mobile0850 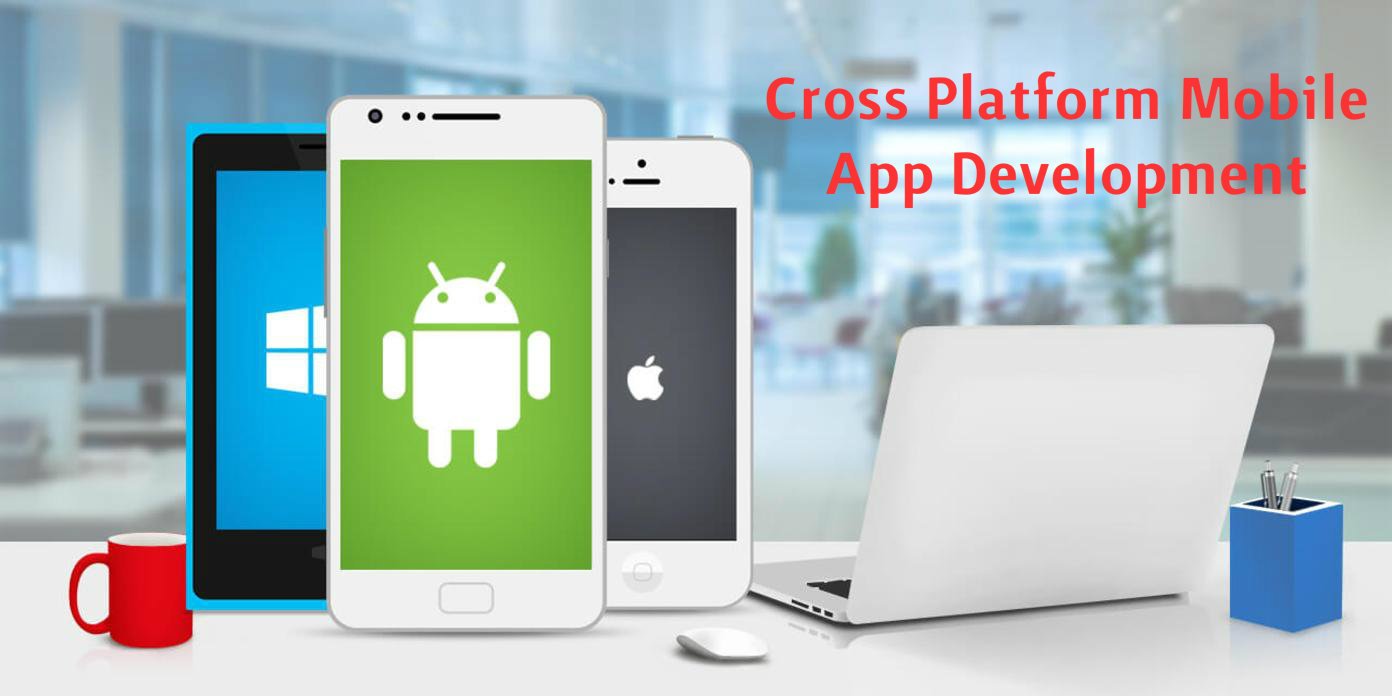 Android dominates the worldwide smartphone operating system (OS) market share, with 84.4 percent of all Android devices. More than 1,000,000,000 (1 Billion) Android devices have been used, and the number is increasing at a breakneck pace. It has the largest market presence of any operating system (OS), and getting into the application market opens a sea of opportunities, and being left behind is a bane.

All other devices and operating systems have decreased, like Microsoft Windows and Apple’s iOS, while Google’s Android is eating up in their share. It has the highest number of Apps for any Operating System (OS), with more than 1.3 million apps that have been collectively downloaded from Google’s Play Store alone more than 50 billion times. If we add the other downloading and installing Android apps, the number will cross several billion times more.

With such a humongous Android market, a single successful app can pay in millions of dollars, or you can make several apps and earn a living from it. If you are already a programmer and have experience in programming from other platforms, you can begin learning about Android software. But if you don’t have any IT experience, you too can begin learning about Mobile with Android. If you are neither a programmer nor intend to learn about programming, but you have an idea for an app, you can hire a professional programmer who can build an app as per your idea. Let us take a look at all the aforementioned ideas.

If you have no programming background but you wish to become one, then perhaps application is the best option to start. But again, if you do not intend to become a professional programmer, learning such a skill can be time-consuming. There is always a learning curve involved, and you’d need to spend a considerable amount of time, money, and effort to learn to program from scratch.

If you are not a programmer, nor do you intend to be one, you can benefit from Android by hiring a professional programmer and outsourcing your ideas to him, and he will make the app based on your ideas. This is perhaps the best option if you want to have an app for your company or your website or product. Or if you think you have several creative ideas, but can’t be bothered with programming, then you can let someone else do it, and you can still make a living by publishing those Android apps.

This way, the app will be made to your precise specifications, have all the functions and features you or your company need, and leave out all the choices you don’t need. Thus, there will be no confusion about the cluttering features from off-the-shelf software. You can also have your company’s logo and color theme on the App to completely tailor it to your needs.

There are several companies and freelance Android programmers who can get the job done for you. So if you think you have a million-dollar idea or think your company can use an App that can help improve productivity, you can choose to use their services.

There are custom ROMs that change the look and feel of the Android OS; then there are those that boost performance or battery life; there are others that add or modify functionality or change the interface of the Android Operating System (OS) too. The application being an open-source Operating System (OS) makes it easy to develop. Not only can you make Apps for it, but you can make a completely different look, feel and feature modification for the application Operating System itself. There are several such modified Android Mods available, and people love to use such custom ROMs. 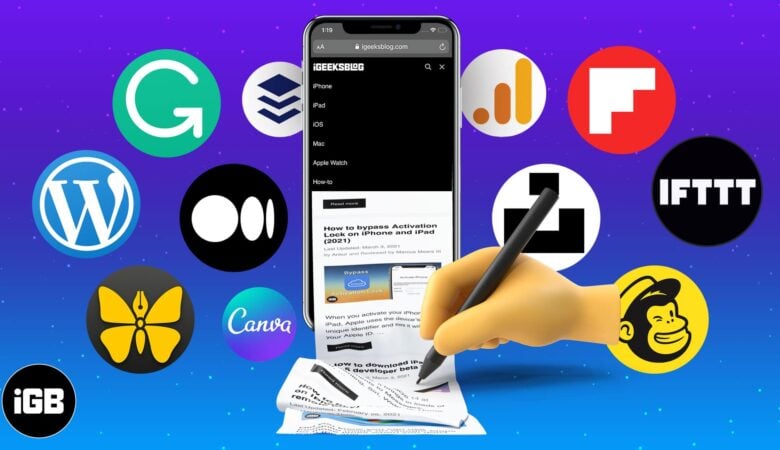